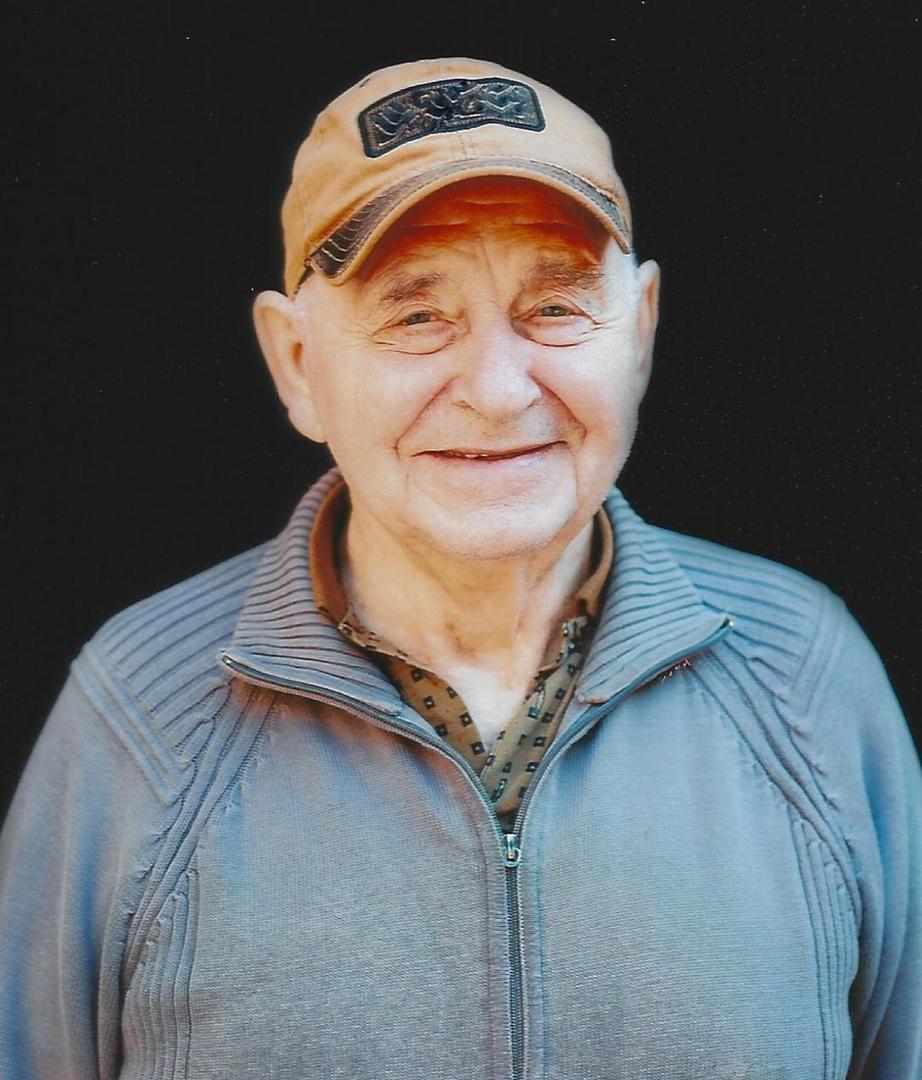 Zlatko Josip Tihava, at the age of 88, exchanged worlds suddenly on December 23, 2020. Predeceased by his beloved wife of 60 years, Amalija, whom he married in his native land (former Yugoslavia) on February 23, 1957; lovingly remembered by: his sister Jadranka and brother Bogdan (in Croatia); brothers-in-law Erich and Adolf and their families (in Ontario); and other relatives and friends both near and far.

Zlatko, known to many as ‘Mike’ and affectionately as ‘Tetak’, was born in Zagreb, Croatia on May 14, 1932. Soon after marrying Amalija, he bravely set out in search of a better life. He sailed to Canada in May of 1959, and disembarked in Quebec where from, he migrated west to Winnipeg soon after. His trailblazing efforts encouraged other family members from Europe to follow in due course.

It wasn’t long after settling in Winnipeg, that Zlatko, an electrician by trade, was hired by CN Rail where he would work his entire career. He built his first home on Antonina Drive in St. Andrews where many a roaring party were had. Upon Zlatko’s retirement in 1992, and after over 30 years of enduring the harsh winters in ‘the Peg’, Zlatko and Amalija headed west where they built their retirement home in the milder climes of Harrison Hot Springs, B.C.

Zlatko enjoyed trips to Texas where he and Amalija, along with good friends, built their vacation home. They also loved travelling to Hawaii and driving to California where they would reunite with dear friends formerly from Winnipeg. Zlatko was an avid sportsman – a bowling champion, his trove of trophies took up an entire cabinet; and his fishing gear, a small garage. Fishing was his favourite pastime during retirement in B.C. where he would annually set out for fishing sojourns on the Fraser River during the salmon runs.

In 2013, our dear Tetak decided it was time to move to Ontario to be closer to family during his “golden years” as he so often put it. And we are forever grateful for his decision to do so as it gave us the last 7 years to spend together with him.

With an unyielding tenacity and a quick-as-lightning gait, Tetak was never one to lollygag or dillydally. Thus, as sudden and unexpected as our dearest Tetak’s passing was, it is somewhat fitting that he wasted no time in swiftly leaving this earth. We are comforted, to a degree, knowing that he passed into eternal peace without suffering and is now reunited with the love of his life up above.

Zlatko touched many lives; he will be forever remembered in the hearts of those he left behind.


Please take a moment to view the photo gallery located on the top right of this page.


In lieu of flowers, please consider a donation to your charity of choice.
Due to current Covid-19 restrictions, a private family visitation and interment will take place Saturday, January 2, 2021. A celebration of life will be held at a later date when it is considered safe to gather.

(The family wishes this to be a private event.)
Meadowvale Cemetery, Cremation & Funeral Centres
7732 Mavis Road, Brampton, ON, CANADA, L6Y 5L5 Get Directions
Saturday, 2 Jan 2021 10:30 AM
Info: Due to the current restrictions, this is by invitation only.
Order Flowers
Make a Donation