The portion of Wing Piu Sung 宋榮標 memorial that you are trying to access requires an extension in order to become active again. Would you like to contribute to the memorial?s extension? 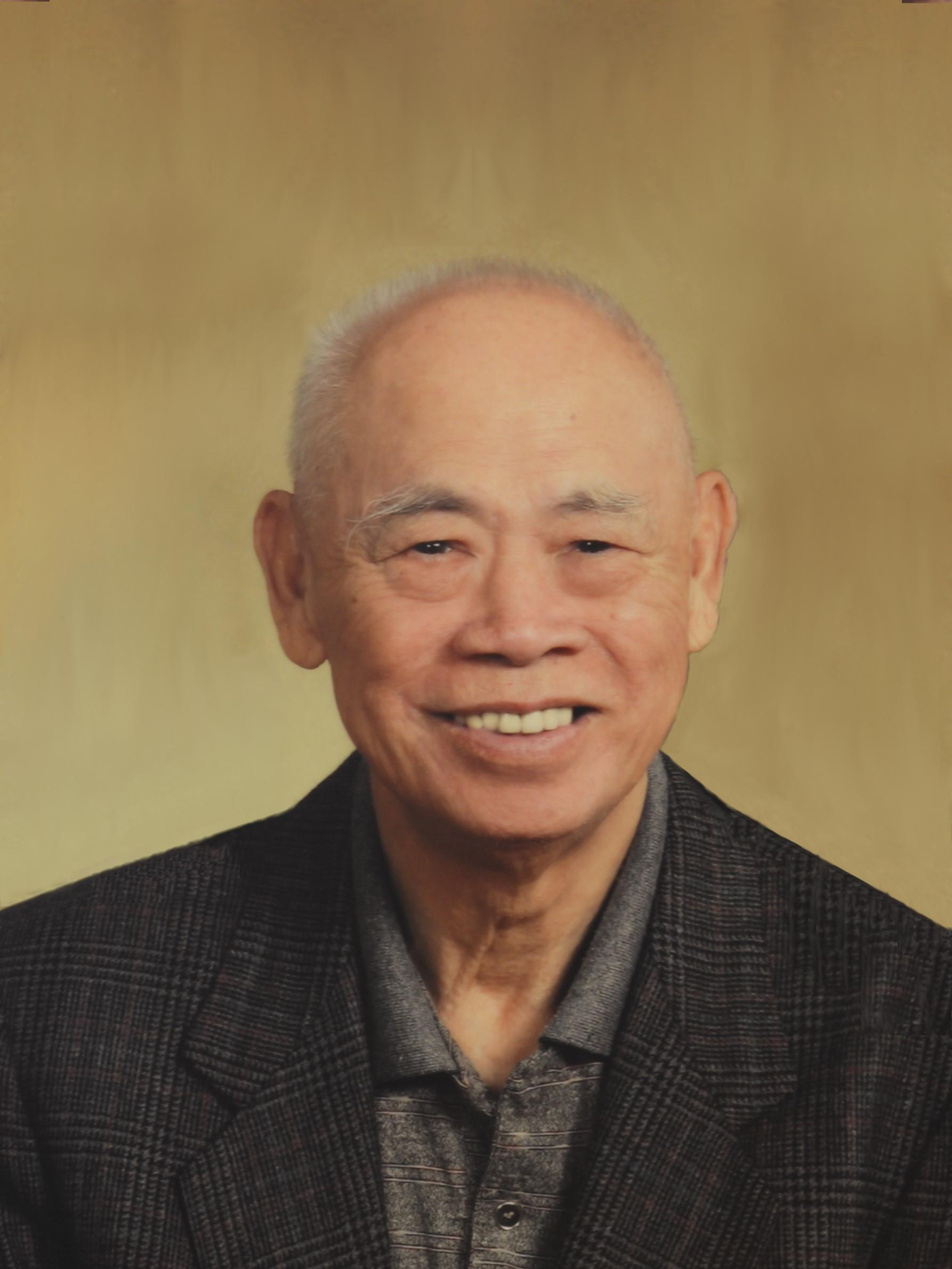 Wing Piu Sung was born in January 1931, in Heshan District of Guangdong Province, China. His mom passed away shortly after he was born and he received very limited formal education in his home town. Later, after his family had moved to Hong Kong, he joined them there as a teenager to start working at a very young age.
Shortly after he settled in Hong Kong, he experienced the Japanese invasion and life was especially hard for him during this time. In the 1960’s he started working as a seaman and spent most of his time on a ship at sea, rather than on land. He sailed to many countries in Europe and Asia while being a seaman.
Later, he met his future wife after being introduced by a family friend, and they married in September, 1965. A few years later, he became a father to a twin girls, followed by a son a year later.
To better care for and spend more time with his family, he stopped working as a seaman and worked day and night as a chauffeur, school bus driver, and taxi driver. In the mid 1970’s he established his own visual/audio/electronics trading & retail businesses, and ran them successfully until his retirement.
He moved his family to Toronto, Ontario, Canada, in 1984 to provide better education opportunities for his children. He sacrificed for his family by living and working most of the time in HK, apart from his family, and endured additional financial burden by maintaining a second home for his wife and children in Canada.
He was a tough fighter in terms of health. He battled stomach cancer and fully recovered at the age of 80, recovered from a mild stroke, had multiple knee surgeries, and experienced renal failure in the past two years.
By God’s grace and mercy, he accepted Jesus Christ as his personal savior and was baptized into His family on July 10th, 2011. He actively participated in Sunday worship and the “Golden Age” fellowship group at Richmond Hill Christian Community Church.
He was very kind, generous, unselfish, and always thought of other people first. He was passionate in helping young people to start their career and provided financial support to his siblings’ families and few of his nieces in their university education. He will be missed dearly and remembered fondly by all of us.

Alan and I would like to express our deepest condolences to the family for their loss We may not know Mr. Sung personally, but have had the opportunity to pray for him very often. This has led to a special kind of connection and we are deeply touched by the love and dedication the twins show to their parents. It is without doubt that Mr. Sung must have been an amazing dad, to merit the respect he's earned. May the Lord bless and comfort his family and may his legacy as a believer and a great dad continue throughout his family for generations.

We are sorry about your lost, may Peace & God's blessings be with Sung's family the whole time. Nut glad that uncle Sung & auntie Sung is going to reunion in heaven by now. Mr. Sung for sure is being missed by our whole family!! With Love & Take care.

May God comfort and give your peace to your family. Jesus love you !

Simon Tam (Brothers in Christ and in 金齡)

姑丈 was always kind and put others first. He was a true gentleman. Our memories of him always included 姑姐. They were true partners, they build a happy and loving family together with great children and lots of grandchildren - something we looked up to. He will be missed very much. We pray God to bless you - Emma, Ruth, Edward & family - with comfort, knowing 姑丈 and 姑姐 are now reunited in heaven <3 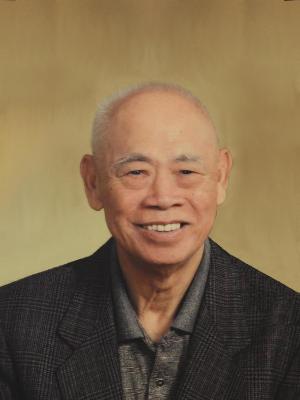 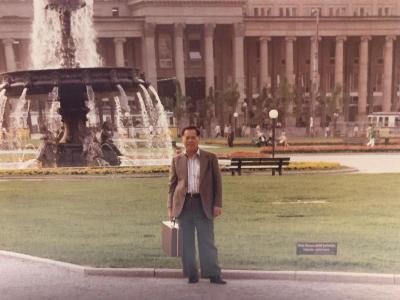 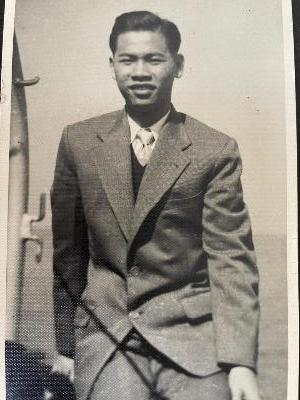 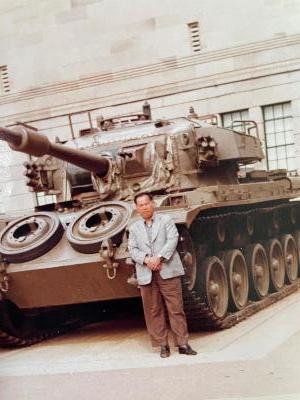 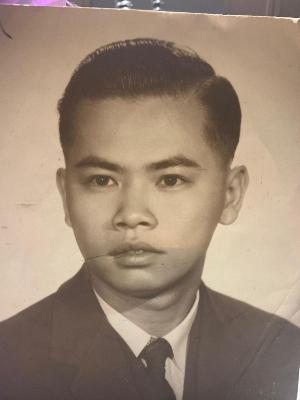