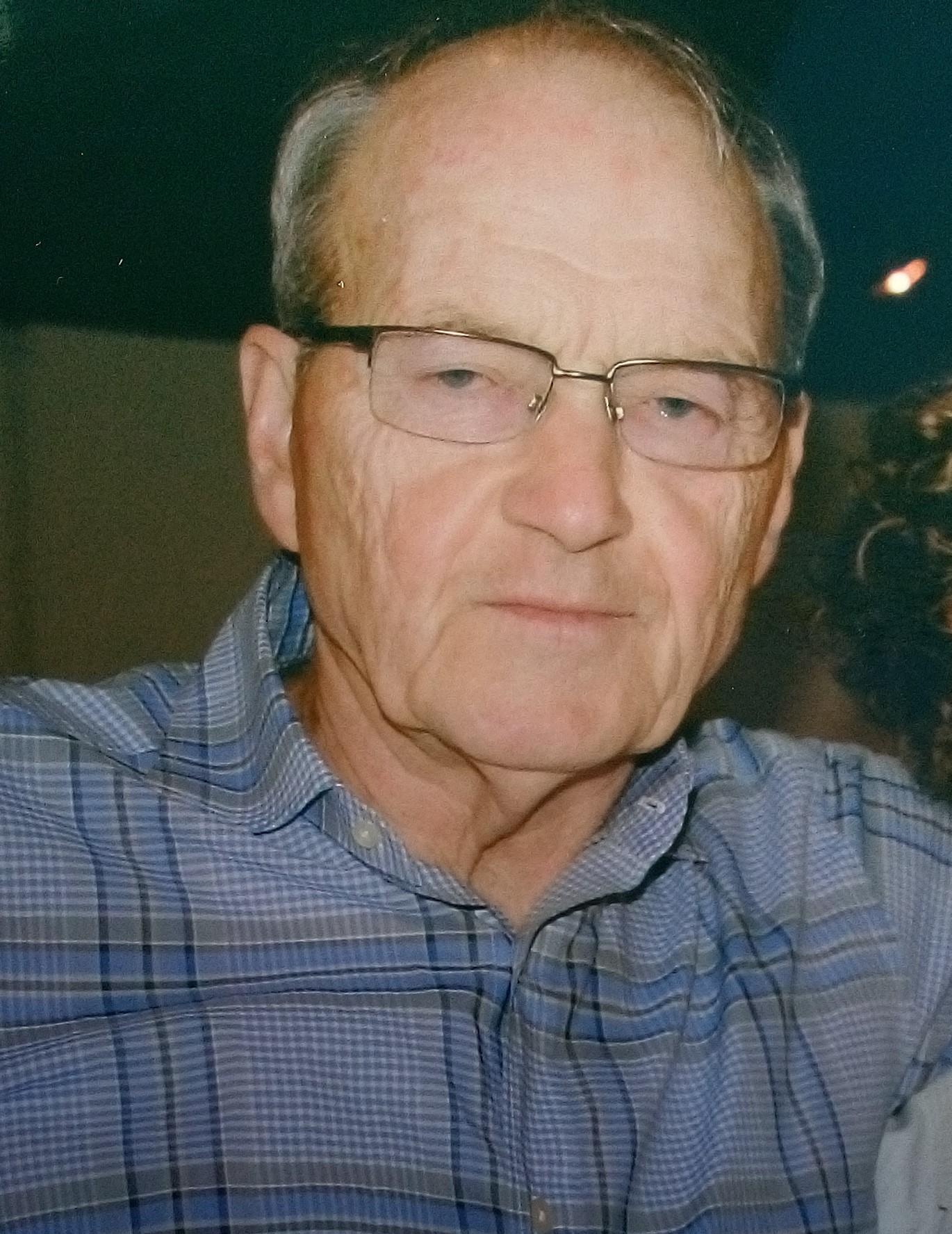 Peacefully at home on February the 6th, 2021, much loved husband of Wilma, brother of Jim, brother-in-law of Janie and Bob, Eileen and the late Bill, uncle of Kirsten (Allan), Alice (Mark), Billy(Megan), James(Ruth), JD, and Mara. In the last years of his life, Bill faced Alzheimer's disease with courage, dignity, and grace.
He will be remembered fondly for his kindness, sense of humour, and quick wit. For those who knew Bill, they understood that he conversed in quips. No one knew that better than his high school sweetheart Wilma, who spent over 60 years at his side, laughing and rolling her eyes.
Bill had a long and successful career in film and video production as the president of MPI Productions. In this capacity, he traveled far and wide throughout Canada and the world bringing a sense of joy and commitment to all he met, His travel and work allowed him to indulge his passion for scaring people, both young and old in creative ways. With his sense of fun and his Mr fix-it skills he had a knack of making himself at home wherever he was.
Bill loved summers at the family Cottage on Lake Simcoe and later at "his favorite place in the world" Pointe au Baril, ON.
Many thanks to our wonderful PSW's, especially Zoraida, Carolina,Graciel, and Elizabeth and Kate from Home Instead for their kind and compassionate care.
Because of covid, there won't be a funeral service but those who wish to do so can post memories, pictures or comments at www.etouch.ca
Donations in Bill's name can be made to the Alzheimer's Society of Canada, to the Temmy Latner Centre for Palliative Care or to a charity of your choice.