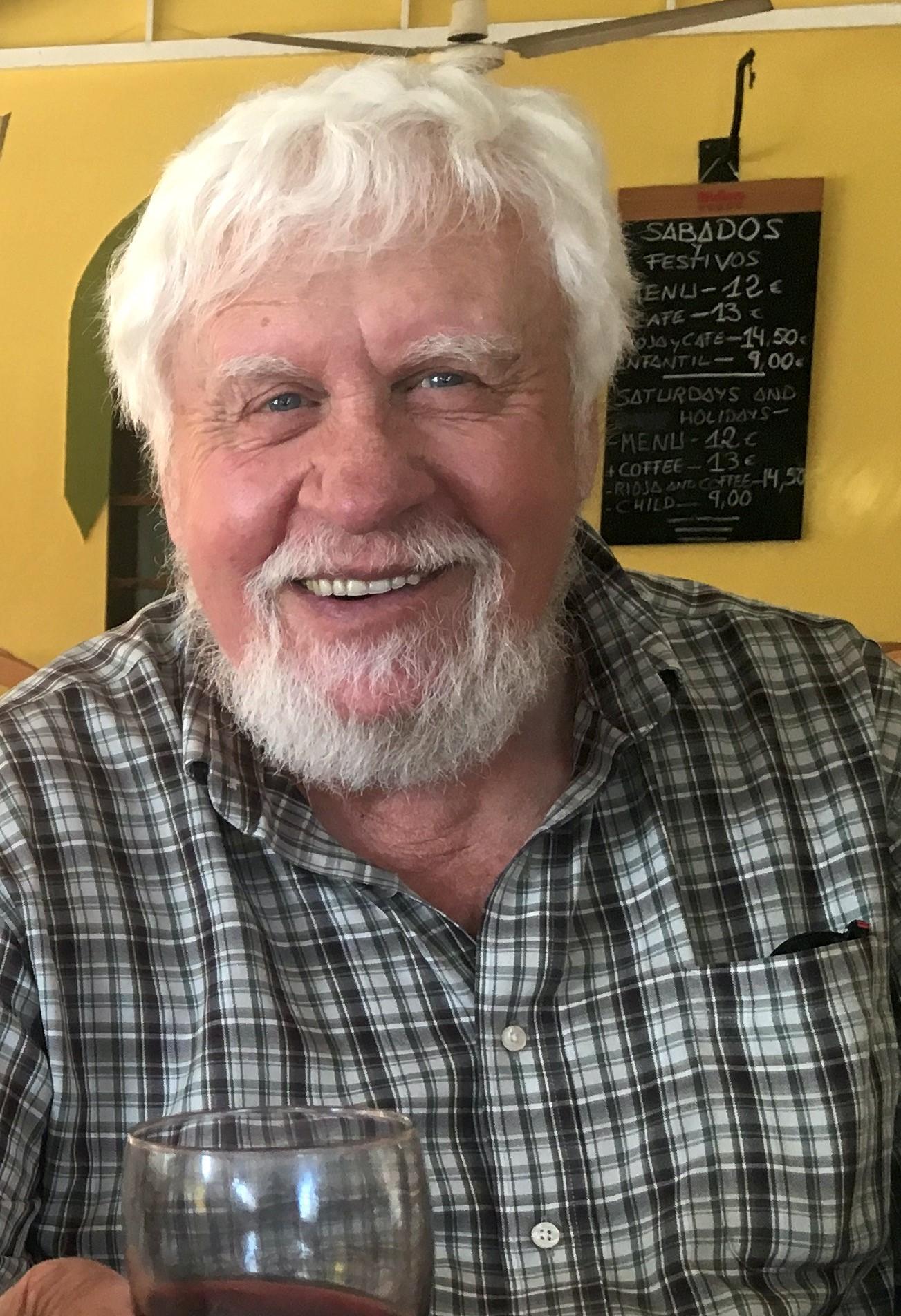 The family of Dr. William (Bill) Kaufman Hodges is deeply saddened to announce his passing on March 12th at the age of 73. Bill will be lovingly remembered by his wife of 43 years, Carol (nee Wilson); his daughter, Erin and her husband, Stephen Renton; and his beloved grandson, Beckett. He is also survived by his brother-in-law, Ken Acheson and his two nieces, Monica Peters and Lenore Partridge (nee Peters), and their families.

Bill was born in Albuquerque, New Mexico, the only child to Lawrence (Skinny) and Helen Hodges, who both preceded him in death. He was raised in Vaughn, New Mexico, and after high school graduation moved to Albuquerque. Bill completed his MA degree at the University of New Mexico and his PhD degree at the University of Toronto. His research specialized in hydrogeomorphology and semi-arid environments, with particular expertise in badland landforms.

He taught at the University of Toronto and Johns Hopkins University in his early career and later was the Administrator, Water and Lands Programs, for the Maryland Power Plant Research Program, part of the Maryland Department of Natural Resources. The family moved back to Ontario in 2002, eventually locating to Niagara on the Lake.

He was an avid fisherman and loved international travel with friends and family. His outgoing personality touched many and he will be forever remembered by his friends in the United States, Canada and Spain for his sense of humour, storytelling, intelligence and appetite for knowledge.

A private funeral will be held in the Carfrae Chapel at the Mount Pleasant Cemetery on March 19th. A Celebration of Life will be held back home in the Land of Enchantment, New Mexico, when the pandemic restrictions are removed.

If you would like to make a donation in remembrance, the family would be pleased if you would consider Myeloma Canada or the Multiple Myeloma Research Foundation.