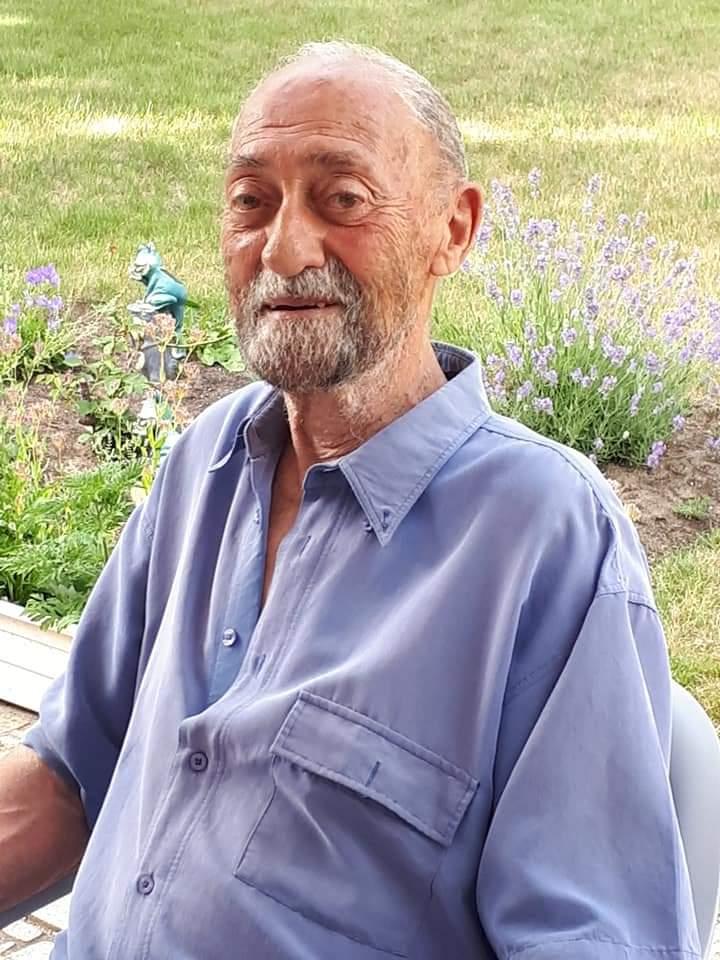 William Dexter Pappas (Bill, as he was known to most and Pappy to his work colleagues) was born in Vancouver, British Columbia in 1931 to Mary and George Pappas. His parents were new immigrants in from Greece. He was the youngest of four boys: Cliff, Louis, John, and himself.

Bill moved to Toronto, Ontario at the age of sixteen, accompanying his mother and eldest brother Cliff. Bill left school early to help support the family, but later earned his Grade 12 at night school. In his early days, Bill was employed as a piano tuner before acquiring a position at CN Telegraph, where he was destined to meet his future wife, Lillian. Their marriage lasted for 67-plus years! Music was a big part of his life, with jazz and big bands in the forefront. Louis Armstrong was his favourite closely followed by Nat King Cole, Frank Sinatra, and the likes. He could also sing and belonged to a Barber Shop Quartet for enjoyment.

Eventually, Bill found his way to Trans-Canada Airlines (TC A), now Air Canada, in 1953. Bill relocated to Terminal 1 at what is now Pearson International Airport upon its completion, and happily spent more than 36 years in Special Services. He also took advantage of the airline’s free passes for their employees with trips to Las Vegas with co-worker Bill Romanko; family trips to the west coast to visit relatives; and an Air Canada Employee Tour to Greece in 1983.

Bill retired at the age of 59, and devoted himself to his gardens and his ever-growing family. One could always find him relaxing on his lounge chair on the back porch while listening to the ball game and sipping a bottle of Molson’s Canadian. A game of cribbage was always welcomed too. He is survived by his brother Cliff who is today 98 years old, his wife Lillian, their four children: Linda, Mara (Tim), Chris (Theresa), Delta (Michael); their grandchildren: Jacob (Elaina), Julie (Rich), Justin, Katy, Karin, Matthew (Liz), Penny-Lee (Rob), Scott (Nicole), Julian; and their amazing, beautiful 16 great-grandchildren.