The portion of William Burt memorial that you are trying to access requires an extension in order to become active again. Would you like to contribute to the memorial?s extension? 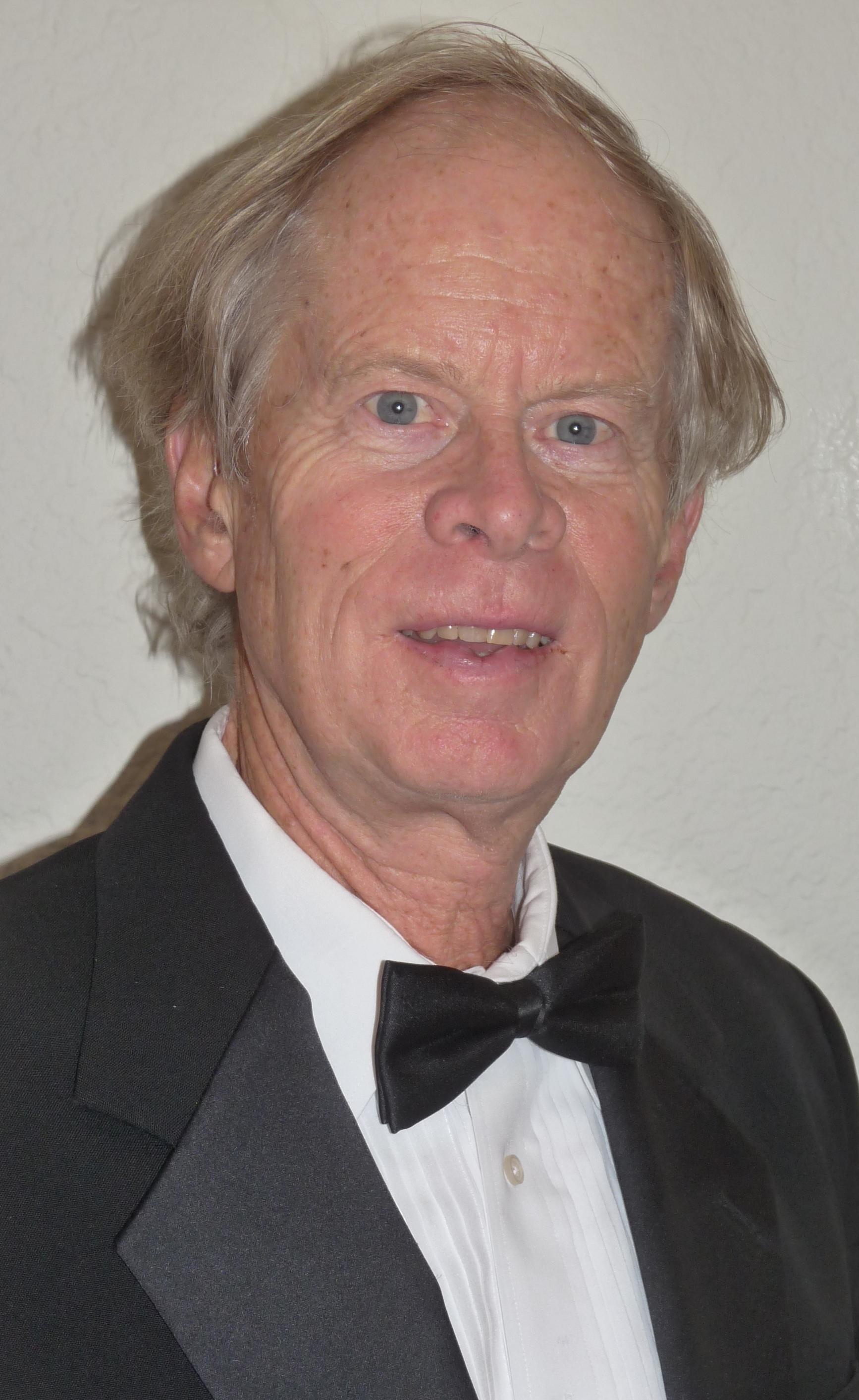 William (Bill) Burt, born April 7 1946, passed away on Monday October 16 after a long struggle with cancer. Bill is survived by his partner Judith Thomas, his two sons, Geoffrey and Stephen, and his granddaughter Iris.

He grew up in New Jersey with his brothers David and Donald and parents Ruth and Clifton. He moved to Toronto soon after graduating from Amherst College.

Bill was a successful stock broker and investor, managing to retire in 1988 at age 42. Investing was one of his life’s passions - he continued to actively trade the stock market until the day he died. His success as an investor allowed him to establish a major philanthropic foundation and become a patron of the literary arts through the creation of the Burt Awards for African, Caribbean, and First Nations, Inuit and Métis Literature. As well as rewarding deserving authors around the world, his generosity put tens of thousands of culturally relevant books into the hands of young adults.

For the last 30 years, he spent as much time as he could on his farm in Prince Edward County. Before his cancer diagnosis, Bill could often be found swimming across and biking around Consecon Lake, or walking and skiing in the woods on his property. He was an intrepid and adventuresome traveler, visiting over 60 countries in his life.

Bill will be remembered by those who knew him for his brilliant mind, worth ethic, honesty and for the courage he showed at the end of his life, throughout his ordeal with cancer. He will be missed by his family and his many friends and business associates in Toronto, Midland and Prince Edward County.

A funeral service will be held at Mt. Pleasant Cemetery’s Funeral Centre (375 Mt. Pleasant Road, Toronto), at 11:00am on Sunday October 22, followed by a reception. As per his wishes, Bill’s body was donated to medical science. In lieu of flowers, please consider making a donation to CODE (www.code.ngo), the charity which manages the Burt Literary Awards.

Joan Lawton (friend of the family)

Bob and I were very sorry to hear about Bill.
Please take care and know that we are thinking of you.

Dear Judy, we are so sad at Bill's passing. We were not aware of the mazing legacy through his Book Awards. We have contributed in honour of both of you.
Please, don't hesitate to reach out if you need anything.
Thinking of you in this difficult time,
Allan and Robert

When I till the garden with the special Lee Valley triangular hoe Bill gave me as a gift, or I gather green beans that are trained on an apparatus constructed by Bill from some of the fencing wire from his Prince Edward County property, I am ever reminded of my friend. His dry humour, mistaken by many for taciturnity, and his combination of parsimony and practicality, not only in these useful gifts, captures one aspect of a very complex man. He will be missed. R.I.P. Bill.

Guy and I were so sorry to hear of Bill's passing. He was so generous to so many people and that generosity has had a tremendous impact. He will be missed.
Mary & Guy DiTomaso

Our deepest condolences. We were saddened to hear of Bill's passing. You are in our thoughts. 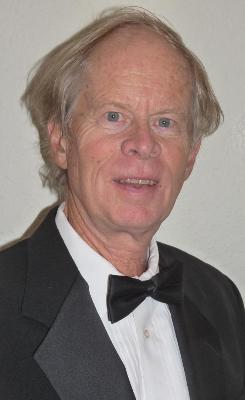