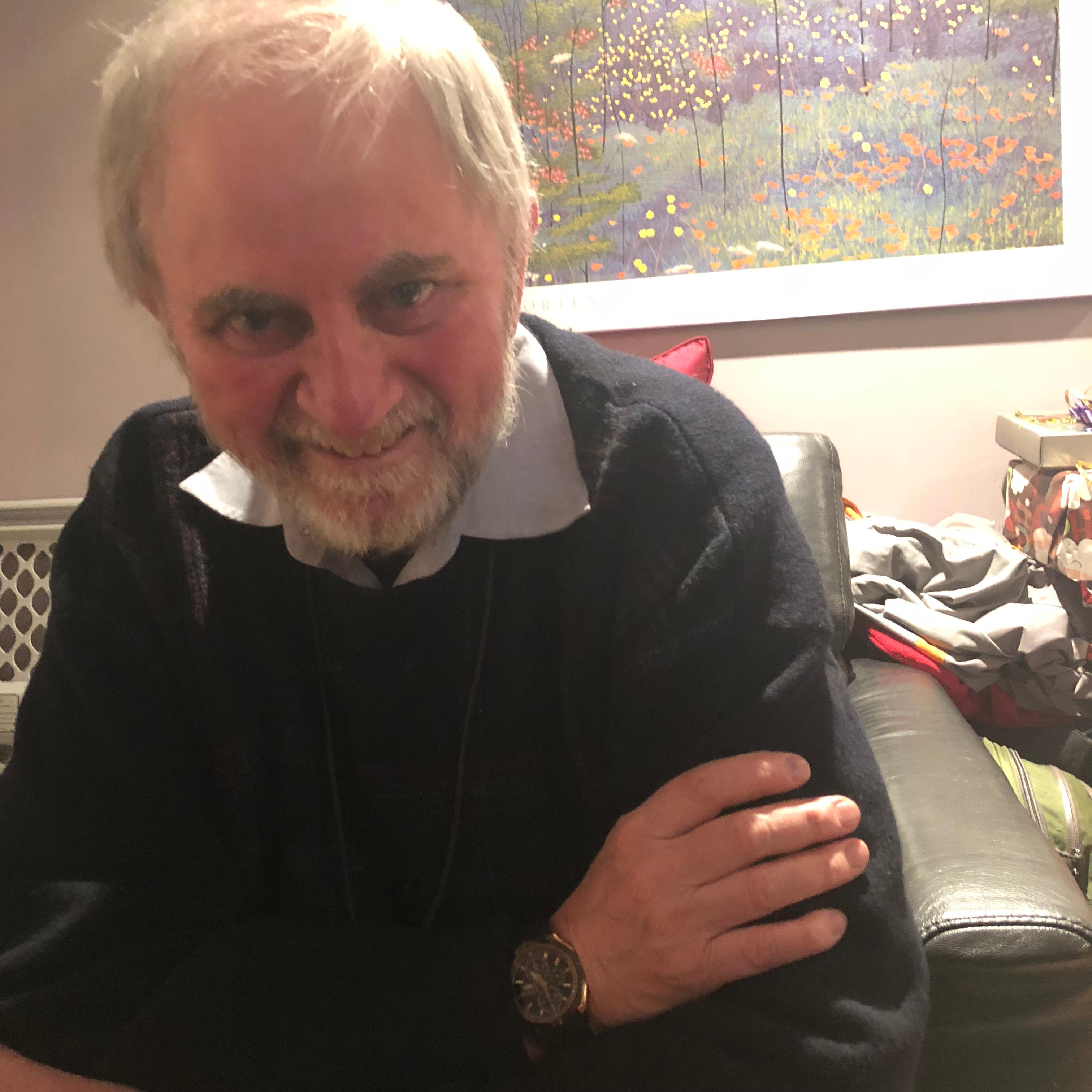 Whitford Alexander Petch was born July 20th, 1947 in London, ON to Whitford Thomas Petch Sr. and Helen Sutherland Petch. He was the eldest brother to Wesley and Heather Louise. Helen was a nurse and Whitford Sr., an aircraft radio operator during World War 2.

Following the war, his mother and father made their life as farmers in Kerwood, Ontario. His youth was spent on the family farm. While his future pursuits would take him far away from that industry, we like to think that a part of him always remained back in Kerwood. “The farm” was a constant in his life. It was where he taught his kids about his love of tactors and where they learned the art of the left hand turn (at speed) around the old shed by the barn.

Not to remain on the farm, he sought out his higher education at the University of Toronto for Architecture. It would be in this industry that he made his most profound mark and, next to his partner Anthony Reich, would co-found Reich & Petch Architects Inc. It was his father’s service in the war that spurned his love for all things aviation. At all times during his career, that love would follow him to numerous museums and airshows, both for business and pleasure. Always looking for the next design project or exhibit, if it had anything to do with airplanes, he was interested in creating something immersive and engaging. Something that would inspire his passion in others. It was this same passion that would translate to a list of various societies, museums, educational centres and exhibitions that now boast the R+P fingerprint. Today, his professional legacy spans numerous awards, accolades and publications that could only truly be annunciated by those who worked and collaborated with him throughout his 40+ year career.

A defining moment in this career would later inspire another passion. It was, as he described it to us - “a super top-secret” project that would come to be known as Casino Niagara. It was here that he learned about the various operations, design and architectural elements required for a major gaming destination. His love of these destinations was evidenced by the stack of casino chips that he kept on his desk, and the many many decks of used casino cards scattered throughout his office and home. His favourite card game however, was Euchre. Never played for money and always for bragging rights. Some of our fondest memories were of the many nights spent around the dining table trading jabs and trump cards.

Despite a rapidly growing firm and busy work life, he always put the needs and interests of his family and his community first. He was a little league baseball coach to both his daughter Emily Catherine and his son, Matthew Thomas. He would continue coaching youth baseball well after his own children had grown and moved on to other interests. Never outspoken but always involved, he would act as lead spectator at Emily’s figure skating competitions, also playing the role of GM for Matt’s hockey team, The Leaside Flames.

It would be easy to assume that his favourite sport was baseball, it was always on the TV when he wasn’t running a practice or coaching a game. Truthfully and if you really knew him, his favourite sport was football. His favourite team being the LA Rams. He was ecstatic to finally see them win a Super Bowl. He played a lineman in high school but broke his leg in his first practice and never played again. Despite this, what he liked most about his favourite sports was undoubtedly the body contact. Touchdowns and goals would always take a back seat to a bone crunching tackle or body check and he would always be on the edge of his seat come playoff time.

His favorite occasions were the annual family vacation and Christmas holidays. Over the holidays, he was always on the hunt for that special gift for everyone. He took great pride in finding the perfect gift for his wife Eileen and she remained his truest and greatest love until the very end. We are certain that love will stretch far beyond his death. They met at UofT, made the city of Toronto their home, got married, had 2 children and remained devoted to each other for the rest of his life.

In 2015, he became a first time grandfather to Michael Whitford Petch. So named in his honour. He was an extremely proud grandpa and despite a bum leg and stiff joints, he still managed to find his way down to the floor so that he could get a better camera angle on his grandson. In 2019, he became a second time grandfather to Tyler Jeremy Petch. Of all the things to be thankful for, he had the chance to witness in person, the first year of Tyler’s young life. While opportunities and time together were scarce during these last 3 years, he still made the most he could of in-person gatherings and phone calls. “Grandpa Whit” was always a facetime call away during dinner.

He passed from this world on the morning of September 7th, 2022 under the care of nurses and doctors at Toronto General Hospital. The cause of his death was heart failure in conjunction with previously undiagnosed lung cancer. The family in turn, asks that any charitable donations be forwarded in his name to the Heart and Stroke Foundation or the Canadian Cancer Society.

In the end, this is what we remember of him. And wow, what memories they truly are.

To his family, he was larger than life itself and he will remain in our hearts forever.