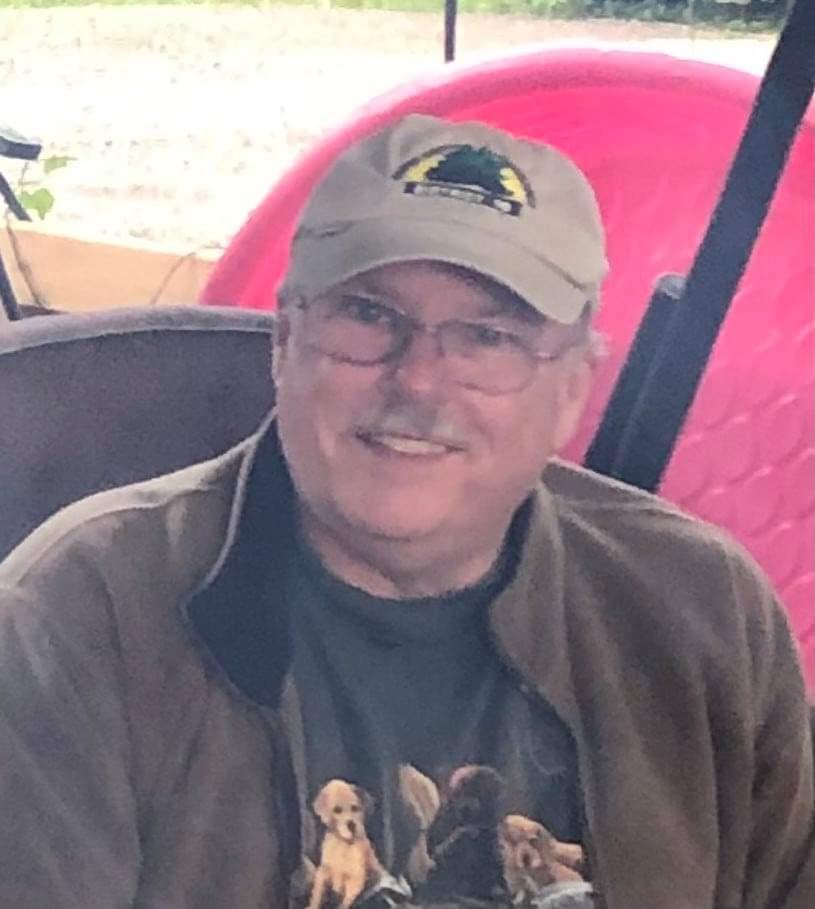 WESTAWAY, Gary – On Tuesday, November 9, 2021, Gary, dear husband of Susan (nee Duszka) passed away at the age of 65 in Toronto after a short battle with cancer.
Gary was born in Toronto to Ted and Betty (nee Thompson) Westaway. Along with his brother Brian, the family lived in Etobicoke where Gary attended Kieler McKay High School and later Ryerson. He first aspired to be an accountant (bean counter, as he called it) – hence his love for numbers, but switched to become an IT guru and worked for Sears for 36-1/2 years before becoming a successful independent IT consultant.
Gary spent the summers of his youth in the Georgian Bay area (specifically Port Severn and Six Mile Lake) and later developed a passion for being “up north” at his trailer near Midland. He loved boating, chatting with fellow campers at his seasonal campground, snowmobiling in the winter, and just being away from the city. He was at his happiest up there and couldn’t wait to spend every possible moment enjoying the outdoors.
He loved music from the 50’s and 60’s, hanging out with friends, and playing with his fur son Tymbir. He was known for his quick wit, political opinions, and ready willingness to help anyone and everyone no matter what the issue was.
Gary was preceded in death by his parents. He is survived by his loving wife of 28 years, Susan, brother Brian, nephew John, and niece Melissa, along with numerous friends in both the computer and camping circles.
A funeral service will be held on Wednesday, November 17, 2021 at The Simple Alternative Funeral Centre, 1535 S. Gateway Road in Mississauga (Dixie/Eglinton area). Visitors are welcome as of 10:00 a.m., and the service will begin at 11:00 a.m.
In lieu of flowers, donations can be made to the Canadian Cancer Society.