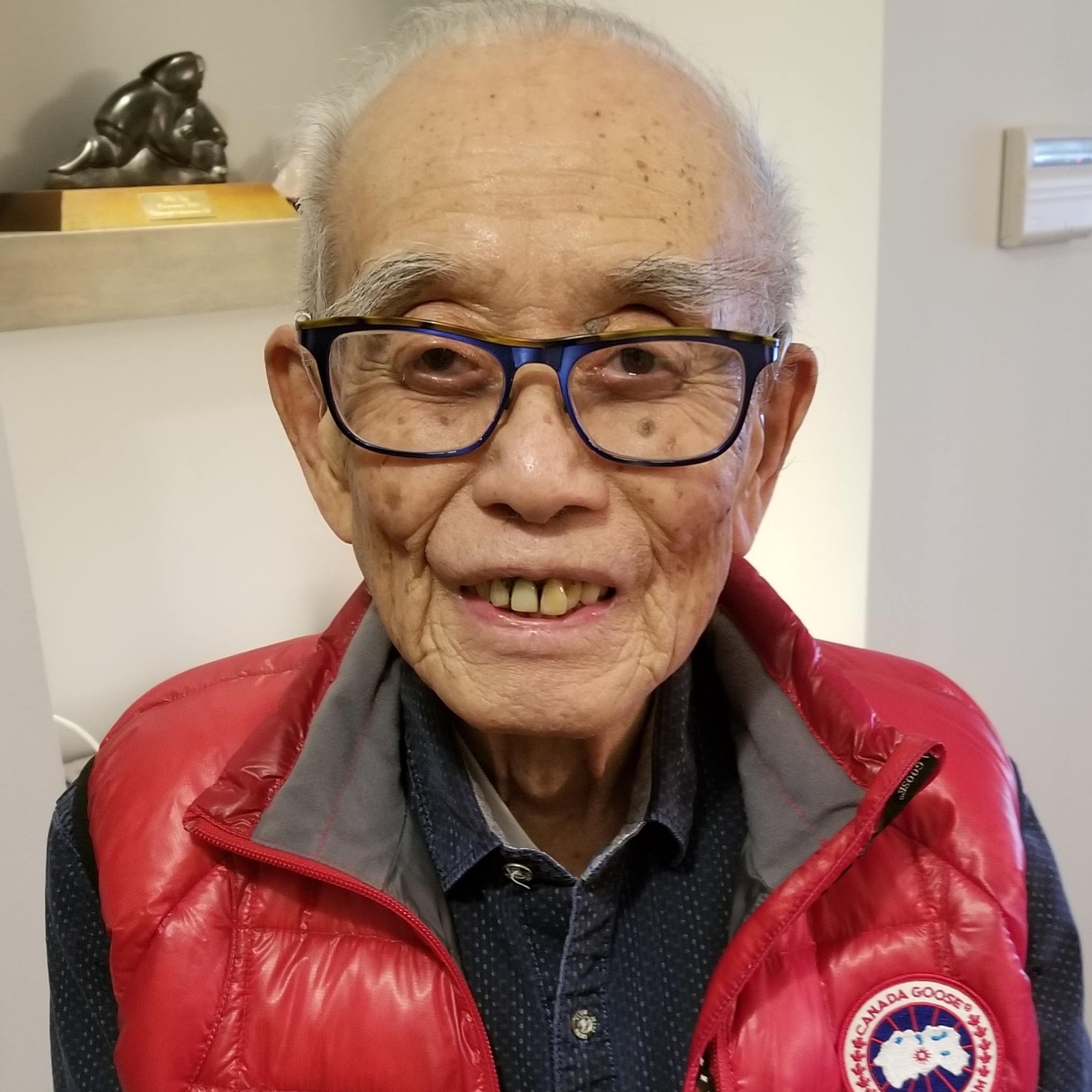 On the morning of Sunday, December 4, 2022, two businesses in Don Mills, the local pharmacy and Chinese restaurant, each lost one of their most loyal customers.

Wai Kwok Ing leaves behind his loving daughter Katherine (Dan) to join his wife of 60 years, Julia and daughter, Jennifer, at the family reunion beyond. He will be greatly missed by his sister and brother-in-law Lois and Ben Wong, sisters-in-law May Ling (Cecil) and Deanna Ho, and many loving cousins, nieces, nephews, extended family and friends.

Wai was born in Canton, China and moved to Macau where he spent much of his childhood. While his father was in Canada establishing a new life for his family, his mother passed away, leaving thirteen-year-old Wai and his younger sister Lois to care for each other. This significant life event shaped him into a fierce guardian and care-taker for all those he loved.

During this tumultuous time, Wai entered boarding school where he got into much teenage mischief with his lifelong friends. Despite disruptions through World War II, Wai went on to complete one year of medical school in Beijing before an opportunity arose to attend university in the United States. This was the start of his journey to North America. Wai immersed himself into California living, staying with a family who opened their home to an international student each year. Winning the family over with his endearing personality, Wai stayed for two years while completing his time at UCLA. Wai finished his schooling, earning a Masters degree in microbiology at UC Berkley.

Eventually, Wai settled in Toronto where his father had a business and began a long rewarding career at Connaught Laboratories as a Microbiologist. He was involved in clinical trials testing vaccines and found great satisfaction in a meaningful occupation that saved lives on a mass scale. He married Julia and raised his two daughters Kathe-rine and Jennifer in Toronto.

Wai led a long and interesting life. He made friends with virtually everyone he met and always had a story to tell. He was loving, determined, generous, forgiving, full of life, knowledgeable, and optimistic. He had a perpetual bucket list that was constantly replenished and remained brimming over the top. Wai found lifelong enjoyment with his photography and latest electronic gadgets, worldwide travels and was a food connoisseur before it became fashionable.

The family would like to thank the team of friends and companions (Peggy, Cindy, An-gel, Grace, Lagaya, Anita, Teresa, Chau Ping and Audrey) whose help enabled Wai to live comfortably in his home for the last few years.

Arrangements have been made to celebrate Wai’s zest for life at Mount Pleasant Funeral Centre.

Mount Pleasant Cemetery, Cremation & Funeral Centres
375 Mount Pleasant Road, Toronto, ON, CANADA, M4T 2V8 Get Directions
Sunday, 11 Dec 2022 11:00 AM
Info: A link to livestream the service will be available at the top of this page at approximately 10:45 am on Sunday, December 11. Please note that if you are on this page before 10:45 am, you will need to refresh your page after 10:45 am for the link to appear.
Order Flowers
Make a Donation
Help Extend the Memorial
Order a Keepsake Book