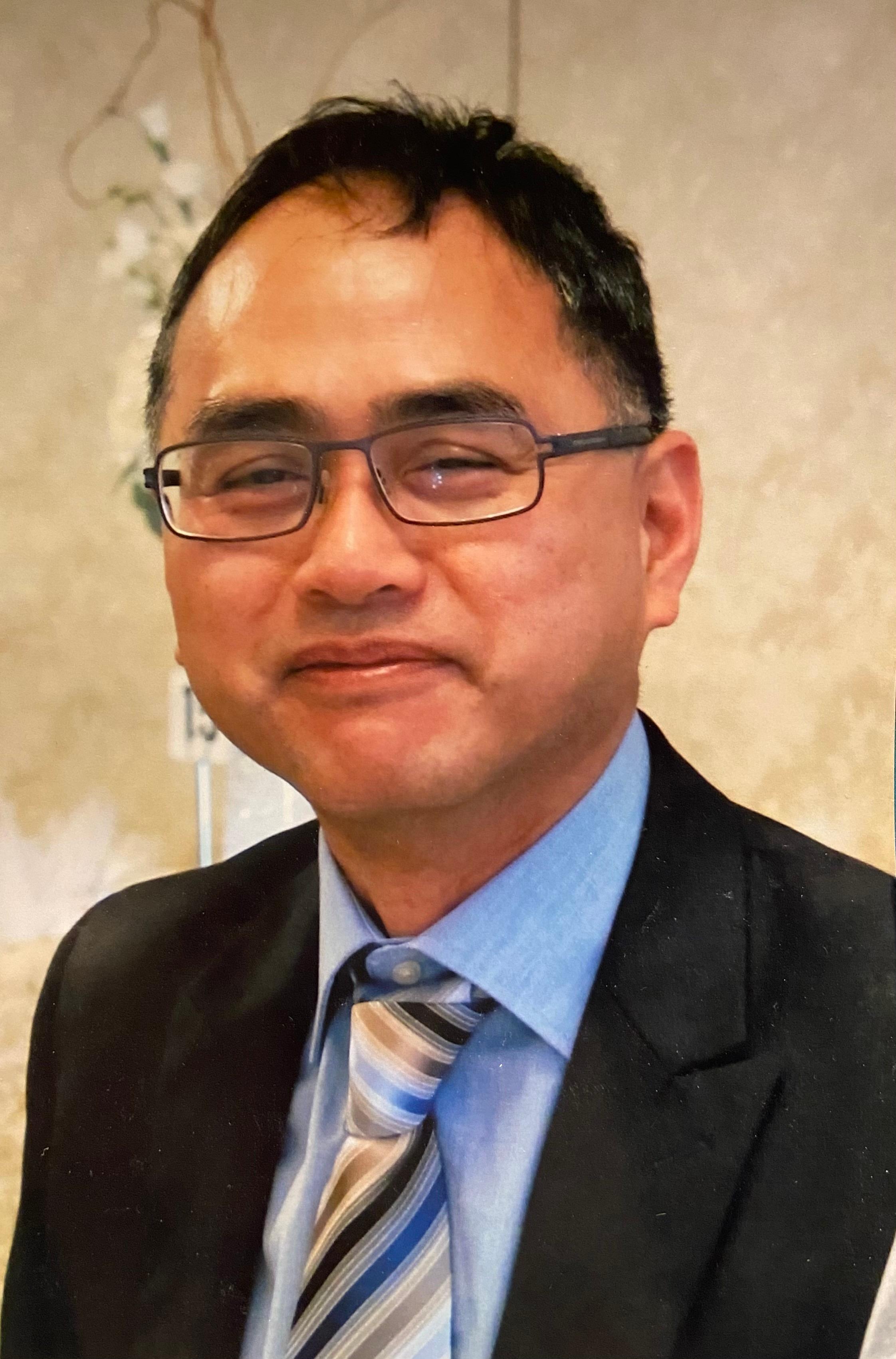 Vincent Van Minh Luong 梁一鳴 was a man who loved life. He loved his wife, his two sons, his parents, his brothers and sisters, nieces and nephews, his aunts and uncles, his colleagues, his church family and he even extended his love towards strangers. He was a man who loved nature, from the small beetles to the large animals and from the forest around him to the stars above. Although Vincent was able to brighten any room he walked into, he was always in tune with those who felt left out and he always went out of his way to reach out to the less fortunate. Vincent strived to be a father to the fatherless, a friend to the lonely, and a brother to those who were hurting.

Vincent Van Minh Luong, 梁一鳴, was born on February 12, 1961, in Danang, Viet Nam. He was the first of 5 children to Mr. Chi Hoa Luong, 梁志和 and the late Mrs. Hue Mai Tran, 陳惠梅. He was a devoted husband to Denise and a loving father to his sons Benjamin and David. He was a dear brother to his siblings Angela, Virginia, Robin and Danny. He made life long friendships from 樹人 中小學 in Danang, 鳴遠 中 學 and Tran Khai Nguyen High School in Saigon, Overlea Secondary School in Toronto, McMaster University, and Ryerson University.

Throughout his life, he always felt in debt to his family, friends and colleagues who gave him help, guidance and comfort. He always remembered Third Uncle 梁志剛 who took him under his wings and nurtured him during his lonely time studying in the big city of Saigon away from his family and friends. He was forever grateful to his beloved Aunt and Uncle Dr. and Mrs. Chun Yin Yau, 游駿英, who opened doors to a bright future to our entire family. The move to Canada gave the family a new hope that they would never have dreamed of. They would not have the education, the careers and the life that they’ve aspired to have, had they not received the generosity and kindness of their Aunt and Uncle. He was blessed with the support of his friends and colleagues from Ryerson University who had helped him to flourish in his career path. He always felt the love from his church families for their boundless generosity, compassion, and prayers during his times of need. Lastly, he wanted to thank God who was his constant companion and loved him throughout the entirety of his life.

To all those who has touched his life, we, the Luong and Tat families, are most grateful.