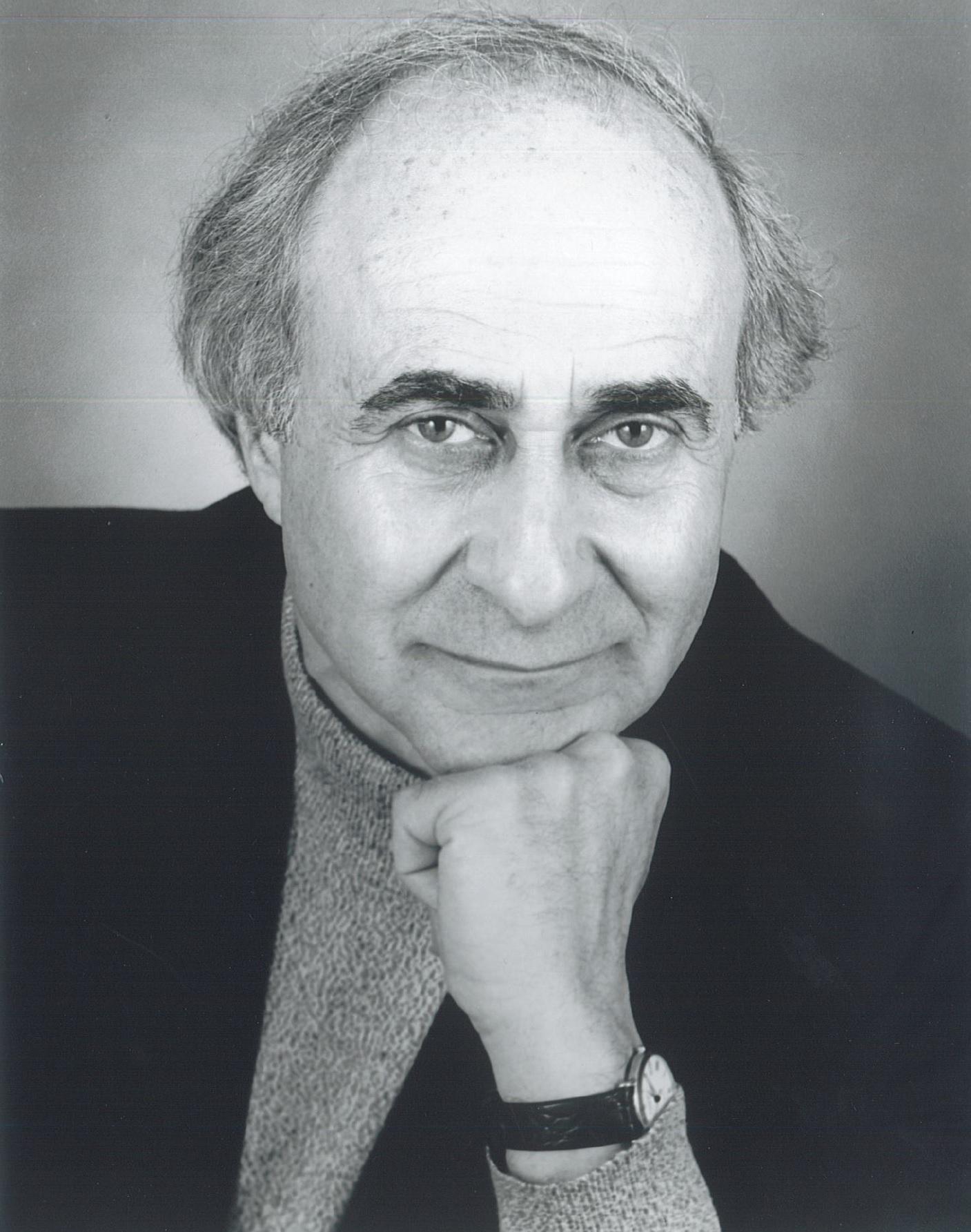 Victor Danchenko
Born in Moscow, the internationally renowned artist and pedagogue, Victor Danchenko made his solo debut with the U.S.S.R’s State Symphony Orchestra at the age of 16 and later graduated from the Moscow Conservatory where he studied under David Oistrakh.
Prior to immigrating to Canada, he embarked on a distinguished solo career; appearing with numerous orchestras in concerts throughout the Soviet Union and abroad, recieved a gold medal in the Soviet National Competition and the Ysaye Gold Medal, made recordings under the Melodiya label as well as live radio and television broadcasts.

Shortly after arriving in Toronto with his wife and daughter in 1977, Victor became part of the string faculty at the Royal Conservatory of Music where he taught for several years prior to moving to the U.S. in 1991. The next decades saw him as a professor of violin on the faculty at Curtis Institute of Music in Philadelphia, Peabody Conservatory (John Hopkins University) in Baltimore, and numerous music festivals throughout the world. Recognized and held as one of the leading violin teachers of his day up until this past fall, he enjoyed a highly successful career and was in great demand playing solo concerts and conducting master classes to high acclaim in the U.S., Canada, Europe, South America, Asia and Israel. He was a transformative teacher who focused on artistry, impeccable technique and sound that led his students to win top awards in major competitions and to go on to successful performing and teaching careers of their own. Coming around full circle, moving to Toronto in 2016, Victor was very happy to be back ‘home’ and rejoin the faculty at the Glen Gould Academy at the Royal Conservatory of Music. He was loved and honored both professionally and personally. His charm, warmth, elegance and incredible charisma, permeated all he did and all whom he met.

Tremendously loving and passionate he was a beautiful man who was deeply loved by his family, students and colleagues. He is survived by his wife Nina, daughter Natasha, and grandson Niklas, the closeness to whom he saw as one of the best accomplishments of his life.

Each Memorial Service is available via live stream starting at 12:30 pm On Saturday, November 28