The portion of Valentins Ivsins memorial that you are trying to access requires an extension in order to become active again. Would you like to contribute to the memorial?s extension? 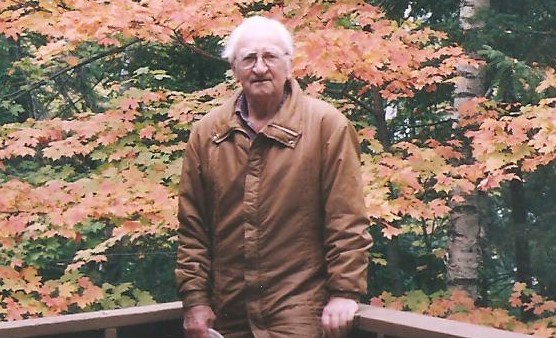 Valentīns (Vilis, Val), an incredibily astounding human being, passed away peacefully in his sleep at the Mackenzie Richmond Hill Hospital, on Wednesday, November 7, 2018, in his 95th year.
His last three days were spent in the constant caring company of his son Armands, listening to LP’s of his favourite Latvian songs. In his short three weeks in the hospital Vilis was constantly surrounded by family, wife Alma, son Armands, daughter-in-law Linda, his nephew’s wife Anete, and a steady stream of nephews and nieces, Janis Ivsins, Dennis and MaryLynn Kurmitis, Vita Kurmitis, and Anna Zvejniece.
Vilis, the baby in the Ivsiņš family, was predeceased by two older brothers, Viktors (1925), Broņislavs (2006), sister-in-law Janina (Ragelis), and two older sisters, Janina (2001), brother-in-law Bruno Kurmitis, and Antonina (2002), brother-in-law Viktors Vairogs. Vilis is survived by his wife Alma (Pirktiņš), son Armands and daughter-in-law Linda (Murphy), and son Edvīns, who lives in Latvia.
The Ivsiņš Family legend is that Valentīns Ivsiņš was brought home in a Yellow Plywood Suitcase by a Stork, in Daugavpils, Latvia, on June 1, 1923, and, between that date and July 16, 1949, Vilis had a varied and event filled life: At six months his siblings wanted to drown him for disruptive behaviour; at two years the death of his oldest brother; at 16 the death of his father; 1940 the Soviet Occupation of Latvia and the Year of Terror, interrogation by the NKVD – Soviet Secret Police; 1941 the German Occupation of Latvia, a forced year of Reich Labour Service in Germany, assigned as a mechanic and training as a chauffeur for the occupying German Army; three occasions of questioning and almost execution by Soviet soldiers; 1944 conscription into the Latvian Legion, fighting and wounded by grenade shrapnel in Prussia; 1945 – 1946 a hard year in a POW camp, various DP (Displaced Persons) Camps and reunited with his older brother and sister and their families; 1947 emigrated to England, July 16, 1949, married Alma Pirktiņš.
In 1950 Vilis and Alma had emigrated to Niagara Falls, Canada, to a much easier and more stable life. Vilis started washing cars, but later a mechanic at Bird Motors and soon had his own, “Vals” Sunoco Gas Station. Two sons were born in Niagara Falls, Edvīns in 1957, Armands in 1960, and in the 1970’s the family relocated to Oakville.
That was the start of Vilis’ love of “The North”, first as family trips to various locations but more importantly the acquisition of his own land on Pickerel Lake, Burk's Falls and eventually a cottage.The cottage gave Vilis a chance to showcase and use his incredible genius as a creative engineering problem solver and designer and one could just stand in awe at what he could accomplish.
This short overview of Vilis’ life does not even start on the incredible good deeds that Vilis and Alma accomplished over the years: support for the Latvian Church and Community, immense support of their relatives in Latvia, help and support for their friends and relatives here in Canada and much, much, much more. Vilis was like the Energizer Bunny, “He just kept going and going…”
The world is truly a sadder place without Vilis!

Wonderful , kind man who was always smiling and so happy treated me so well when I was young .

You are in all our thoughts and prayers.

I am so very sorry for your loss. He sounded like quite an amazing man. Seding all my love and prayers to you all.....lots of love from your Canso family....xoxo

He was a man who definatly overcame so much. From the many stories, I feel like I know him as a kind and gentle man. Arnie and Linda you have been loving and supporting children, even most recently making his wish of going to the cottage one last time come true. I'll be praying for your family at this very difficult time.❤❤❤

Arnie,Linda and Alma,
Please accept our true condolences and know that our hearts are with you at this time of letting go.
....Although we cannot see to the other side, we can sense the beauty.
Love you guys..L&L 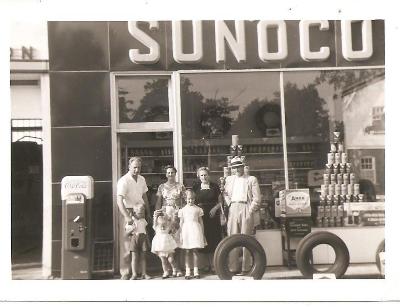 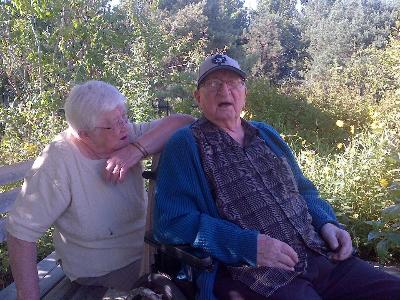 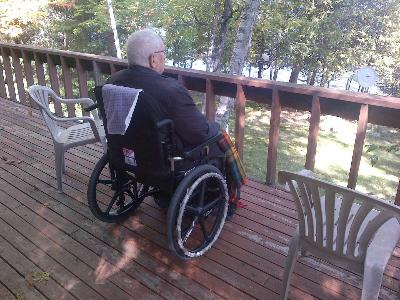 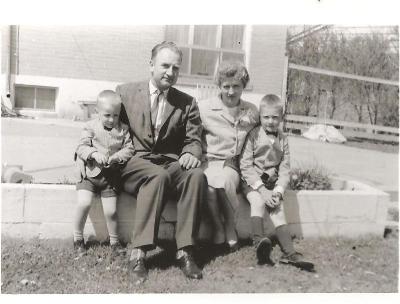 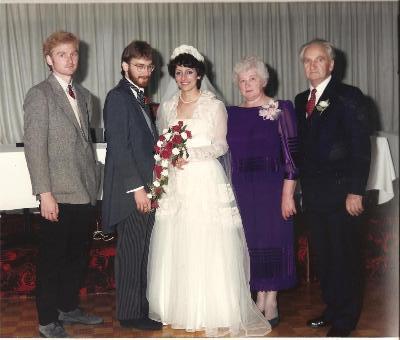