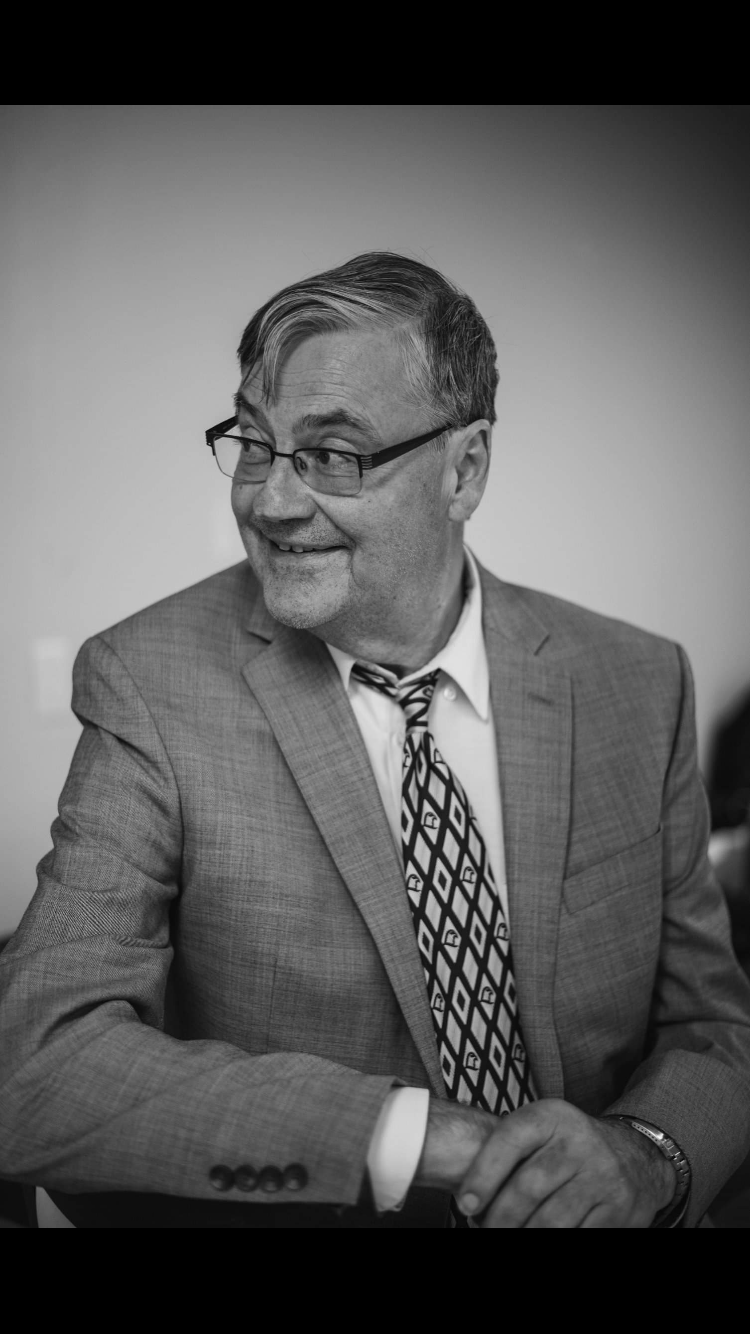 Valdis Raimonds Palens, 66, of Mississauga, Ontario, passed on Wednesday, January 8th, 2020, peacefully with his children and loved ones by his side.

He was born November 28th, 1953 to parents Janis and Valija Palens, older brother to Andy Palens. Graduated from York University, 1981, with a Bachelor of Arts. Married to Christine Palens for 27 years, fathering three children, his son Michael and two daughters Jacqueline and Stephanie. Devoted and loving partner to Lauma Stikuts. He worked at Campbell's Soup providing leadership, teamwork, and loyalty for 18 years. He was deeply involved in the two passions of his life, basketball and his nation of ancestry, Latvia, being a Board Chairman for Basketball at the Latviesu Sporta Apvieniba Kanada, with the purpose to identify and organize athletes of Latvian origin in Canada. He founded a basketball 3 on 3 tournament fundraiser that ran for 17 years, raising funds for the Latvian Recreation and Retreat Centre, Sidrabene.

Valdis was a proud member and well known figure within the Latvian community, spending much of his free time at what could be called his second home, Sidrabene. He was blessed with an exceptionally loving and loyal group of lifetime friends, often referring to his core group as the "Fab 5", being Atis Ozolins, Jeffrey Scott, Leo Tobi and Paul Tomas. He was known for being one of a kind, with his unique sense of humour, devilish grin and the frantic flailing of his limbs he called "dancing". He was welcoming and genuinely interested in the well being of all those around him, willing to share a beer and lend his ear to a lifetime friend or even a new neighbour across the street. He found no greater joy than bringing people together to share a laugh and build friendships.

Funeral Services will be held at York Funeral Centre 160 Beecroft Road, Toronto, Ontario. Visitation will take place Monday January 13, 2020 between 5 - 8pm. The memorial service will be Tuesday January 14, 2020 at 1:30 pm. Family request donations to Sidrabene via St.Andrews Latvian Church or the Kritus Darzs Latvian Home, in lieu of sending flowers.