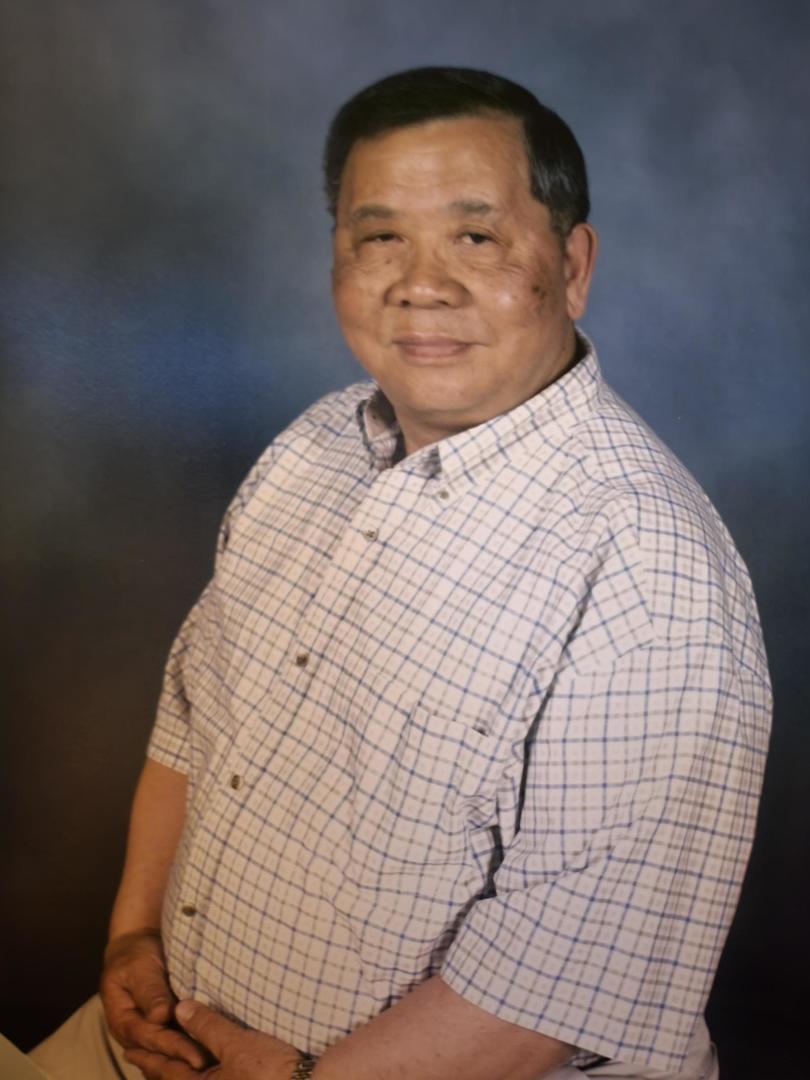 Our dad, Tung Fun Szeto passed away on September 21st after a battle with cancer. Szeto as he was affectionately known by his family, friends and patrons is survived by his wife Wai Ngo, four children Mandi, Ning, Kit, Young and his 6 grandchildren Walter, Joshua, Chloe, Avery, Leighton and Kalleigh.

Our dad was born on March 6th, 1936 in Hoipin, Guangdong Proivince, China. As a young man he left his hometown and worked for the Kowloon Motor Bus Company in Hong Kong where he met our mother and married her 57 years ago. After marriage, he worked for the Mandarin Hotel in Hong Kong, where his affinity to the hospitality industry was born.

Dreams of a better life for his family led him to Canada. Like many early immigrants in the 1960s he settled in the Kensington/Bloor area, close to Chinatown. Dedicated and determined to support his family and to succeed in the restaurant business, he worked tirelessly in multiple jobs to accumulate the resources and experience needed to open Chung King along with 2 partners in the late 1970s. Subsequent to this successful venture, along with his siblings a second restaurant Finch Garden was opened in the 1980s.

Our dad, retired in the late 1990s and was finally able to do some travelling, he was an avid cruiser and firmly believed that if he woke up early enough he would be the first in the hot tub and the first body in that water. He was able to travel to the Caribbeans, New England, Asia and finally realized his dream to see Italy. He also enjoyed time spent with his family and roster of grandchildren, often searching for the next buffet for our family gatherings. We were all familiar with his motto “pang, lang and jiang” for ideal restaurants, this translates to meals that are cheap, large portions and tasty.

Our family extends its thanks to the staff at the Kensington Hospice for the care provided over the final 10 days.

A service and interment with family will be held on Friday September 24th.
Order Flowers
Make a Donation
Help Extend the Memorial
Order a Keepsake Book