The portion of Timothy Trembley memorial that you are trying to access requires an extension in order to become active again. Would you like to contribute to the memorial?s extension? 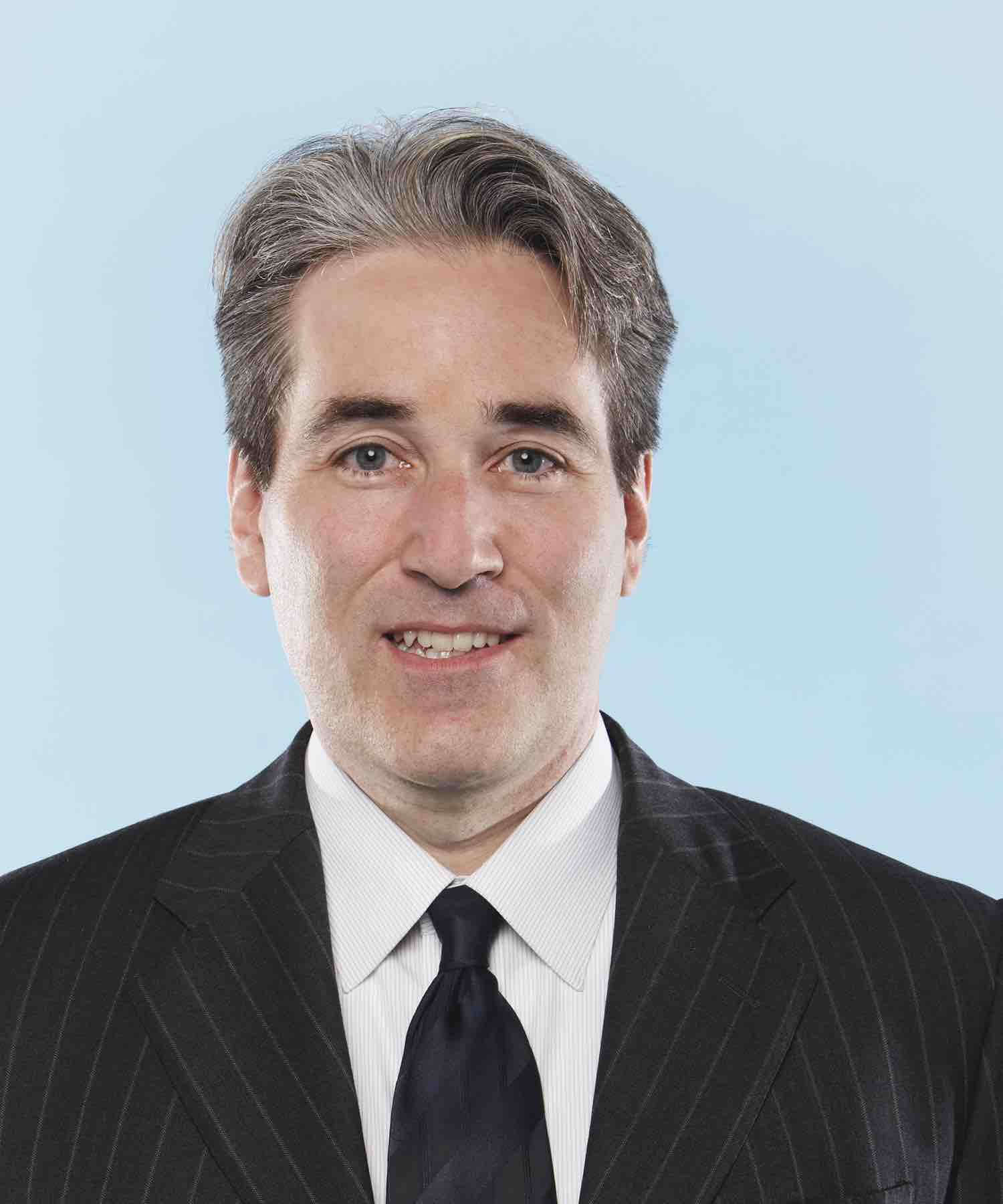 The family of Timothy Bruce Trembley are deeply saddened to announce his passing at his residence on Friday, April 17th after a courageous and lengthy battle with cancer. Tim was born on January 25, 1965 in Thunder Bay, Ontario. The youngest of four siblings, Tim attended elementary and secondary school in Thunder Bay before leaving to pursue studies in electrical engineering at the University of Toronto. Upon graduation, Tim chose to continue his studies, and pursue a law degree at the University of Western Ontario. In 1994, Tim joined the Paterson, MacDougall law firm in Toronto and embarked upon a career in aviation law, where he has been a leading practitioner for many years. Tim loved his career, and he always felt a strong responsibility to his colleagues and clients. Tim was the author of the Halsbury’s Laws of Canada title on Aviation and Space Law and has been a frequent speaker at aviation law conferences in Canada, the United States and Europe. He was also a member of the
Canadian Aeronautics and Space Institute.

Tim’s favourite place was the family cottage near Thunder Bay where he spent time every summer of his life. For Tim, this was the place of many family gatherings and the quiet enjoyment of nature. He could often be seen in his kayak on the lake in the early morning calm. Tim also spent numerous winter vacations with his family on Hutchinson Island, Florida.

Tim was an avid sports fan, whose astute and witty perceptions always made for enjoyable discussions. He attended sporting events ranging from soccer games in Europe to NFL games in the US, and baseball and hockey games at home. Tim also loved music and he saw many of his favourite bands in concert. With his background in electrical engineering, Tim also enjoyed the latest in entertainment technology. No mention of Tim should leave out his affection for the Habs and Dolphins and gathering with his friends at McSorley’s.

Tim is survived by his sister Tracy (Roy), brothers David (Susan), and Wade. He is also survived by nieces, nephews, aunts and cousins. Tim was predeceased by his parents, Justice Barton and Rosalie Trembley.

Tim’s family would like to thank his friends, colleagues, and neighbours for their kindness and support. The family would also like to thank the medical staff at Princess Margaret Hospital, Lyndhurst Rehabilitation Centre, St. Elizabeth Home Care, and Dr. Melissa Melnitzer. Donations in Tim’s name can be made to The Ontario Society for the Prevention of Cruelty to Animals. Cremation has taken place. A service for Tim will be held at a later date when people are permitted to gather.

Please accept my condolences and deepest sympathy on the loss of such a strong and successful person...

words can't express how much we miss him

Our deepest condolences to you all on the passing of Tim.

I was fortunate enough to have known Tim for many years and share in his love of sport, spending many hours watching hockey, NFL and baseball. Our annual trips to watch the Dolphins at The Bills were fantastic and one we look forward to with eager anticipation

Tim will always be a part of us and we will miss him dearly.

My deepest sympathy. Tim is gone too soon.

My deepest condolences and sympathy to the family. Tim's intelligence, dedication, humour, quick wit and kind spirit was one of a kind. He gave so much to all of us and will be missed dearly. 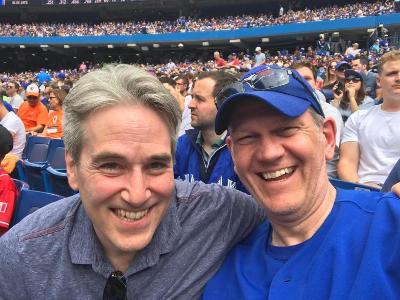 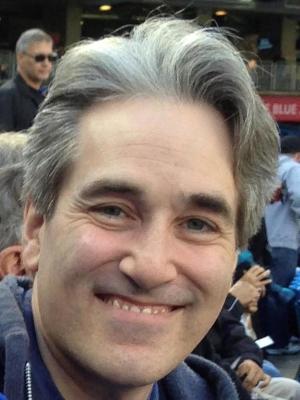 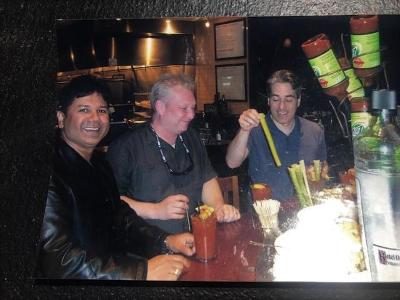 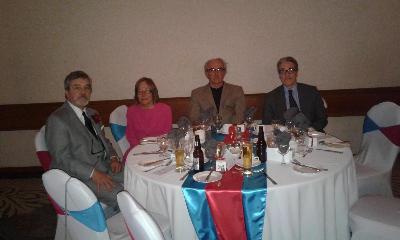 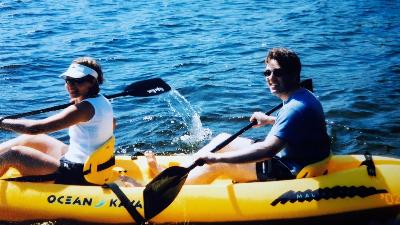