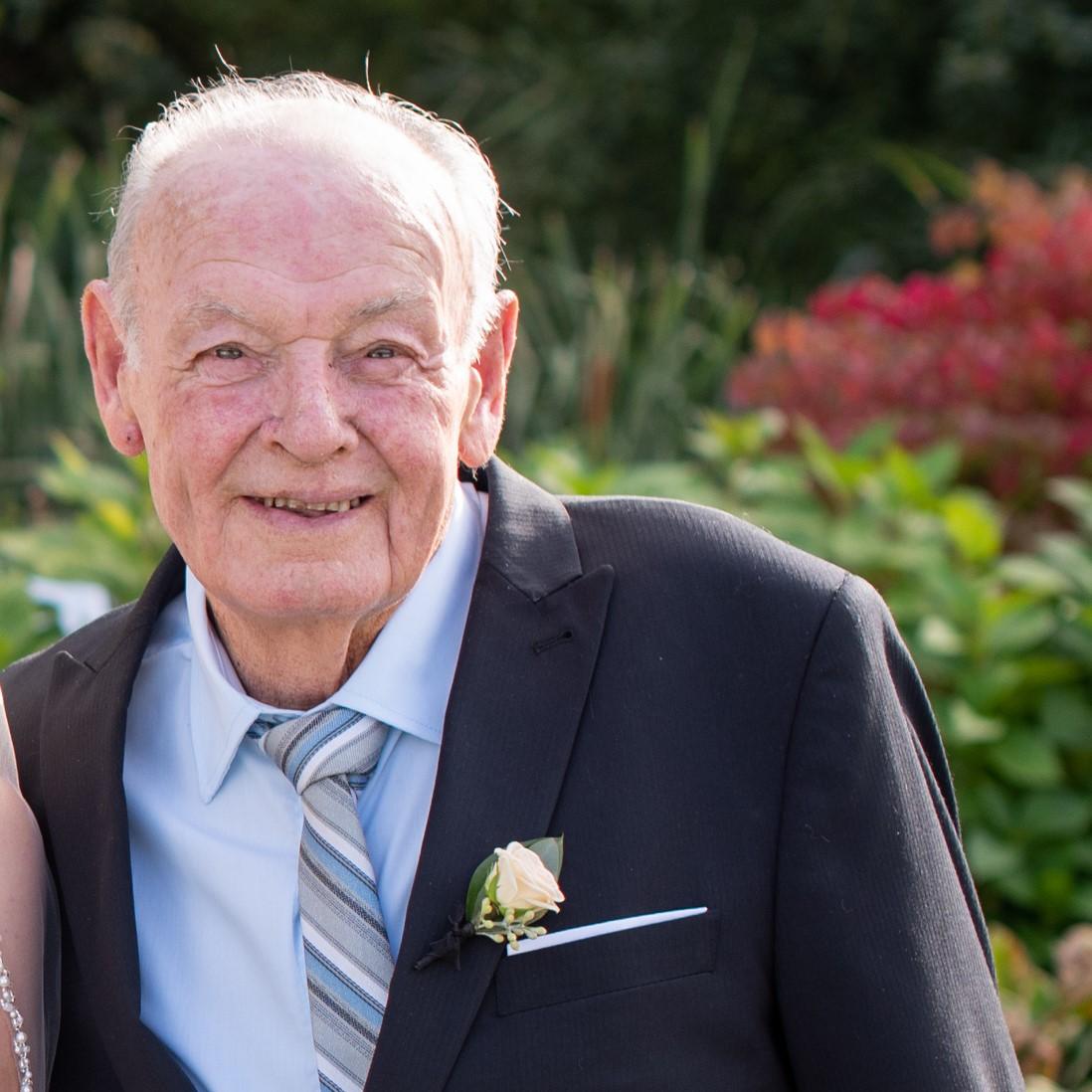 He was the son of the late Wilfred “Dope” and Christena “Tena” (MacDonald) Attwood of Glace Bay, NS.

He was an avid sports fan, playing baseball and hockey for a majority of his life, then retiring his hockey stick and baseball glove for a bingo dabber.

Tommy is also survived by his sister Audrey (Jim Blacklock), as well as several brother/sister in-laws, nieces, nephews and friends.

Tommy will be dearly missed by all who knew him and will forever live in our hearts.

There will be no service at this time until our family can gather and say our goodbyes together.