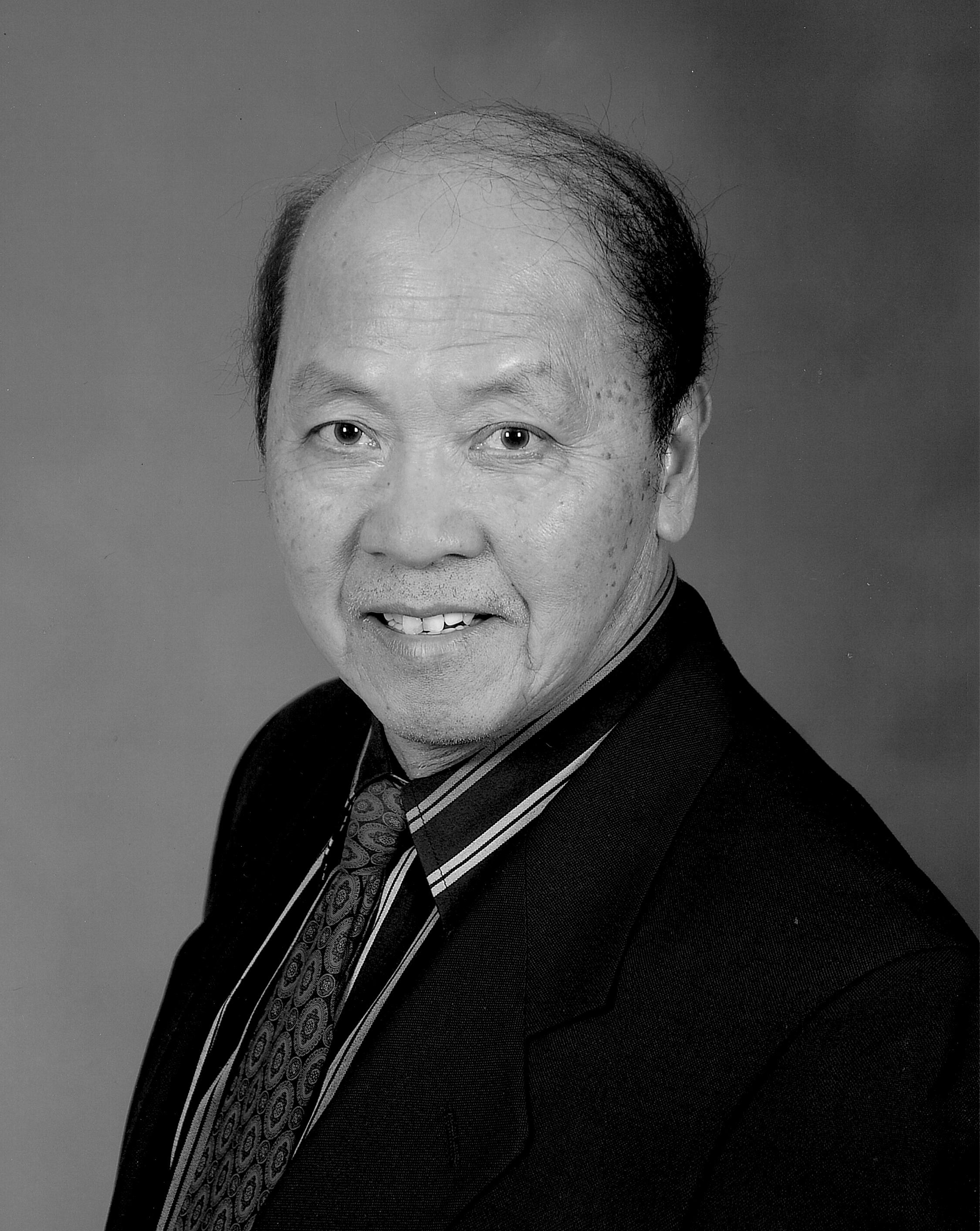 Thanh Quach was born on April 26, 1937 in Hanoi, Vietnam. As a young boy, he loved playing sports and studying in school. Growing up during the war, he witnessed a lot of destruction. Instead of picking up a gun, he wanted to pick up a pencil and decided he wanted to become a civil engineer at the age of 10. He graduated from the University of Vietnam with a civil engineering degree in 1965. He then joined the Ministry of Transportation of Vietnam in the bridge and highway department. As one of the very few Chinese people in this field in Vietnam, he worked diligently and honorably rebuilding bridges and highways during the Vietnam War from 1965-1978. The family moved back to China in 1978, then fled to Hong Kong and came to Canada in 1981 as refugees.

Thanh is survived by his wife, Mrs. Cam Quach, who he had been married to for 55 years, a son and daughter, 4 grandchildren, a brother and 5 sisters. He and his family are grateful and feel very fortunate to be Canadian citizens where he and his wife worked hard to build a new life.

Upon retirement, Thanh lived a simple and enjoyable life, filled with continuous love for learning. He took care of his grandchildren as they grew up. His support for and pride in their academic, athletic, and personal accomplishment was never-ending. As a lifelong learner himself, he quickly picked up new technologies like cell phones, apps like Google Translate, Maps, and even was learning English through YouTube videos.

Thanh loved eating sweets almost as much as he loved sharing them. He shared treats like chocolate, ice cream, and cookies to everyone that entered his house. His smile and friendly demeanor were known to his friends, neighbors, and family.

Thanh lived a life with purpose, value, and dignity. Just as he was known for all the stories he told, may his story live on in all of you.