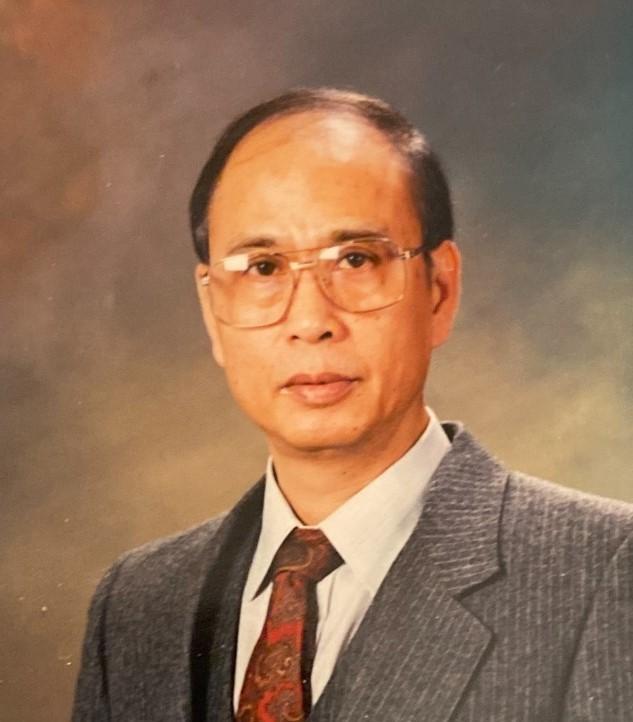 After battling Alzheimer’s for close to 13 years, Sze-Fung Mak’s spirit was set free, he passed away peacefully on November 11, 2021 in Scarborough with his family by his side. Sze-Fung, often known as “Mak” to many, was a loving and devoted husband of 51 years to Hew-Moy “May”, caring father to Yee and Millie, father in law to Mark and Mike and beloved grandfather to Brayden, Tyler, Jaryd, Luka, Mia and Ava.

Mak was a kind soul and friend to all, he was born in Toisan, Guangzhou China, one of six son’s in 1944. Mak was athletic as a young man and this led him to attend the Beijing Sports University in China where he met May. Tall, handsome, athletic and popular, May fell in love right away, they were married in 1971. Soon after they started a family and their daughter Yee was born October 1973. In 1975 Mak, Moy and Yee immigrated to Canada and a few years later, in 1979, Millie was born in Toronto to complete the family.

Upon arriving in Canada, Mak worked two jobs from dawn to dusk in order to provide for his young family, as well as his family that was left behind in China. He was a hardworking man that always put his family first. In 1985 Mak started at McDonnell Douglas, which later became Boeing, becoming part of the crew that built the DC 9 for Air Canada, of which he retired shortly after his Alzheimer diagnosis.

Mak was an athlete and a competitor, during school he was a track and field star first, but could also be found playing on the volleyball and basketball teams. The love of sports is something he’s passed down to his kids and grandkids. Even after immigrating to Canada, he was asked to play on a local men’s volleyball team in Toronto. If not playing sports, you could find Mak with his friends playing Mahjong till wee hours of the morning.

Kind, strong, patient and humble, Mak made friends everywhere, and once a friend, you were a friend for life. He provided a helping hand to anyone in need, whether it was chauffeuring people around, helping with a house move, or sponsoring friends and family to immigrate to Canada, Mak said no to no one. He and May loved to entertain, and almost every weekend you’d find their Mississauga home full of friends and family eagerly awaiting a feast that Mak cooked up

Mak will be deeply missed by all that knew him, most of all by his devoted wife and two daughters and their families. But his legacy and spirit lives on in his children, grandchildren and all those he has touched.

Sze-Fung Mak will be laid to rest on November 19, 2021 at Beechwood Cemetery in Vaughan, in lieu of flowers the family would appreciate a donation to the Alzheimer's Society of Canada or Mon Sheong Foundation, Long Term Care Home.


Per the family’s request, proof of vaccination via scanning code or a printed vaccination confirmation and photo ID will be required from all guests that are over 12 years of age that will be in attendance for the indoor events. Masks or Facial Coverings must be worn at all times.

The Simple Alternative - Mississauga
1535 South Gateway Road, Mississauga, ON, CANADA, L4W 5J1 Get Directions
Friday, 19 Nov 2021 10:00 AM - 12:00 PM
Info: Per the family’s request, proof of vaccination via scanning code or a printed vaccination confirmation and photo ID will be required from all guests that are over 12 years of age that will be in attendance for the indoor events. Masks or Facial Coverings must be worn at all times.