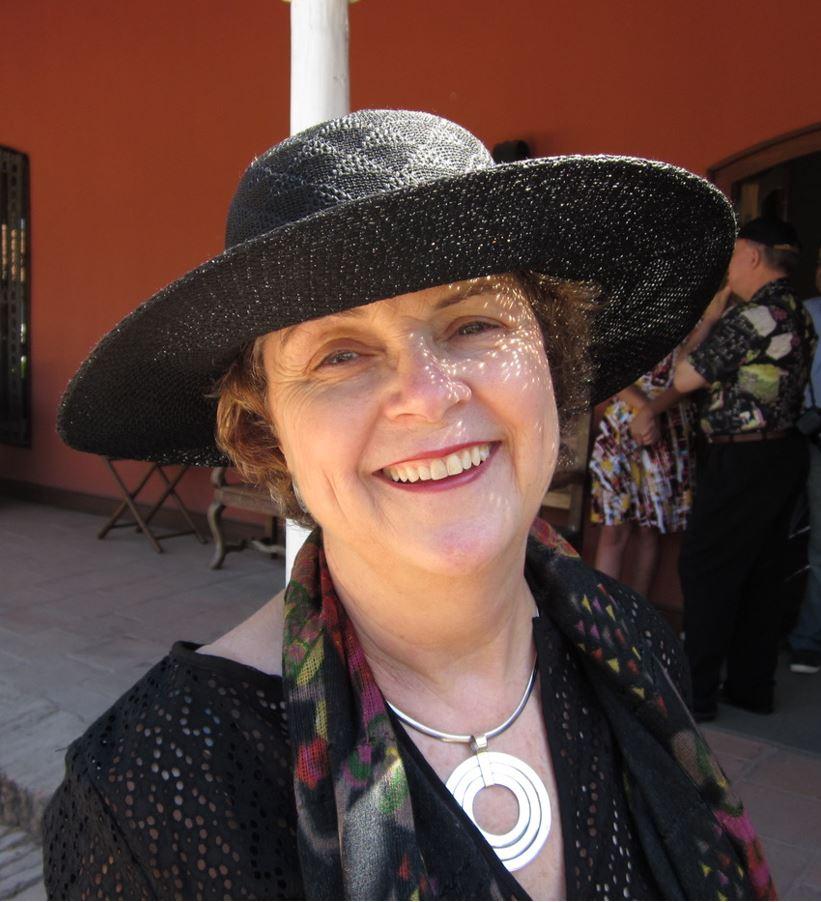 Susan died peacefully on July 15 after a 2 ½ year struggle with Endometrial Cancer. She chose a medically assisted death. She was surrounded by her husband, Brian, her step-children Cam (Jodi), and Erin (Rob), her three grandchildren, Ben, Jacob, and Molly, and her dear friends, Donna and Nancy. She is survived by her brother in law, nieces, and nephew. Susan was predeceased by her parents, Ethel Meredith and Dr. Lloyd Meredith, and her sisters Nancy and Marijean.

Susan grew up in Windsor and when she left home, she moved to Toronto. She attended University of Toronto and spent much of her university years and career fighting for women’s rights as a young and powerful activist. Susan had two Masters degrees in Education – one from U of T and one from the University of Connecticut. Her formal education was followed by a long and distinguished career as an educator in the Peel District School Board – as a teacher, principal, and Coordinator of Principals for Elementary Schools.

During her time as a teacher, Susan was president of the Teacher’s Federation at Peel for 2 years and was hugely respected by peers. She was involved in committees that advocated for major policy change with the Status of Women. Susan was a changemaker. After retirement, she spent several years consulting in many parts of the world on school readiness and curriculum development. She believed in the fundamental right of all children to have access to high quality public education. Susan was a highly effective leader and communicator and left a mark of competence wherever she went. Above all things, Susan was kind. She never said a bad word about anyone. Susan saw all challenges as part of life’s rich pageant.

She was a wonderful grandmother, step-mother and partner. She had many wonderful and deep friendships that sustained her throughout her life and never more than in these final years when she was ill. As a family, we could not have been more impressed by the palliative teams in Halton and Guelph. Deep gratitude to the Oncology team at Credit Valley Hospital and the Palliative team in Guelph – particular thanks to the MAID team in Guelph that brought so much compassion and support to Susan’s final decision.

She was much loved by so many. Susan could really cook up a storm, loved a good party, and she put away the scotch and tequila with the best of them. She will be greatly missed.
Order Flowers
Make a Donation
Help Extend the Memorial
Order a Keepsake Book