The portion of Stella Kwiatkowski memorial that you are trying to access requires an extension in order to become active again. Would you like to contribute to the memorial?s extension? 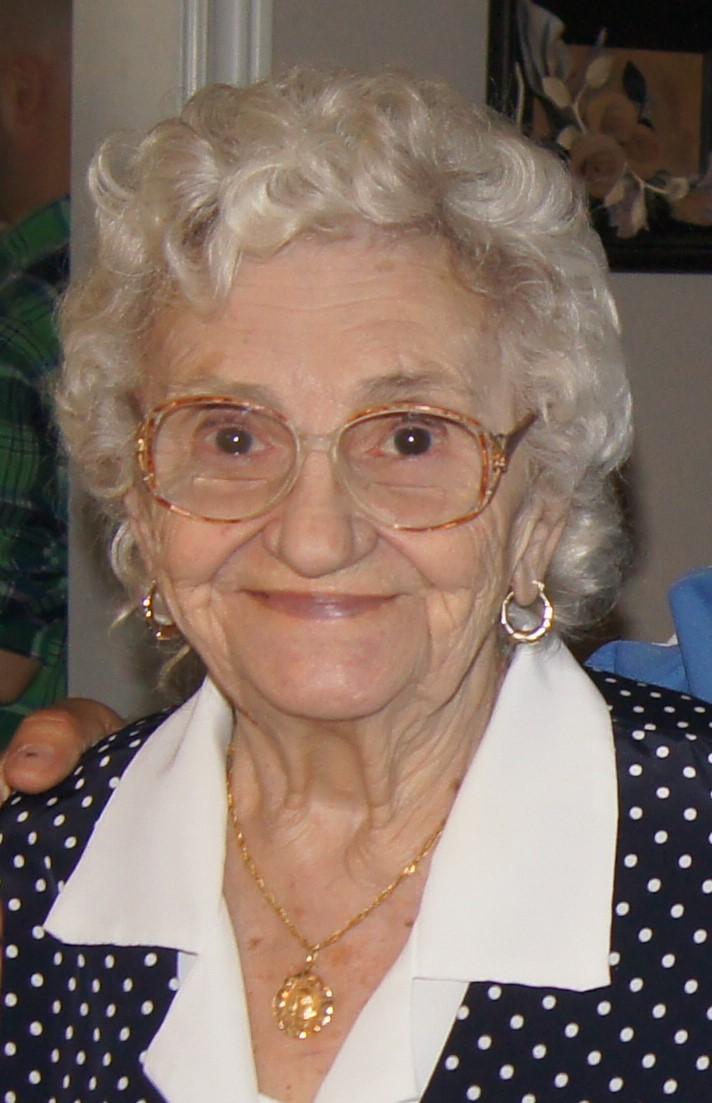 KWIATKOWSKI, Stanislawa Honorata (nee Bogacz),
Beloved mother, grandmother and great grandmother passed away peacefully with her family by her side on Thursday, September 20, 2018, three days shy of her 91st birthday. Stella, as she was known, was born September 23, 1927 in Tarnow, Poland. She married Czeslaw (Chester) Kwiatkowski September 1, 1946 in Germany where their first two children, Reg and Joe were born. In May of 1951 she emigrated to Madsen, Ontario with her sons to join Chester who had come ahead to find work and establish a home for his family. Shortly after, a third son Henry and a daughter Krystyna were born in the nearby town of Red Lake. In July of 1965, due to closure of the mine in Madsen the family moved to a new home and new life in Oshawa. With her talent in preparing Polish food Stella found work with Bunny’s Catering where for a number of years she worked closely with many of her friends. Her love of cooking her favourite Polish dishes was always loved and appreciated by her family. Stella had many passions in her retirement. With her green thumb she would tend to and nurture her many beautiful flowers and large plump tomatoes. She was also talented at knitting and crocheting where she would often make things without a pattern. Stella also very much enjoyed shopping and travelling to Poland to visit her family. Stella is survived by her four children; Reg (Fran), Joe (Danuta), Henry (Anne) and Krys (Dan). Her joy and happiness in life was also her eight grandchildren Jason (Margaret), Dustin, Nathan (Cindy), Logan, Misty (Alessandro), Jan (Melissa) Joshua and Amanda as well as her ten great grandchildren, Logan /LT, Austin, Noah, Brandon, Lincoln, Kingston, Isaiah, Dylan, Andrea and Savannah. She will be truly missed by all.

Joe, Reg, Henry and Krystyna, when we lose a loved one here on earth, we gain an angel in heaven that watches over us. May you take comfort in knowing that you have an angel to watch over you now. We extend our most sincere condolences to you and your family.

With heartfelt condolences to the whole family. Babcia is slways in out hearts

Stella was truly a pillar at Bunny's. She dedicated years of hard work and GREAT cabbage rolls and other popular dishes! She taught me much in my early years working there and was always very sweet and caring. That beautiful smile carried on in her senior years. My deepest condolences to the family.

Dear Reg and Joe, please accept my condolences on the passing of your Mother. I can tell from her sons that she was a wonderful loving Parent.

Our deepest sympathies to the family upon hearing this sad news...

I had known Stella since I was a small kid in Madsen. Stella was a good friend of my late mother Helen Bartosik, 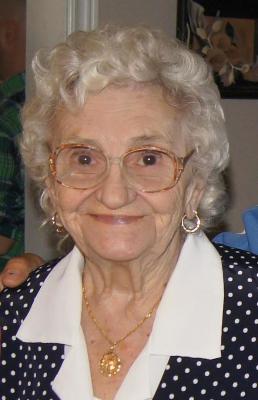