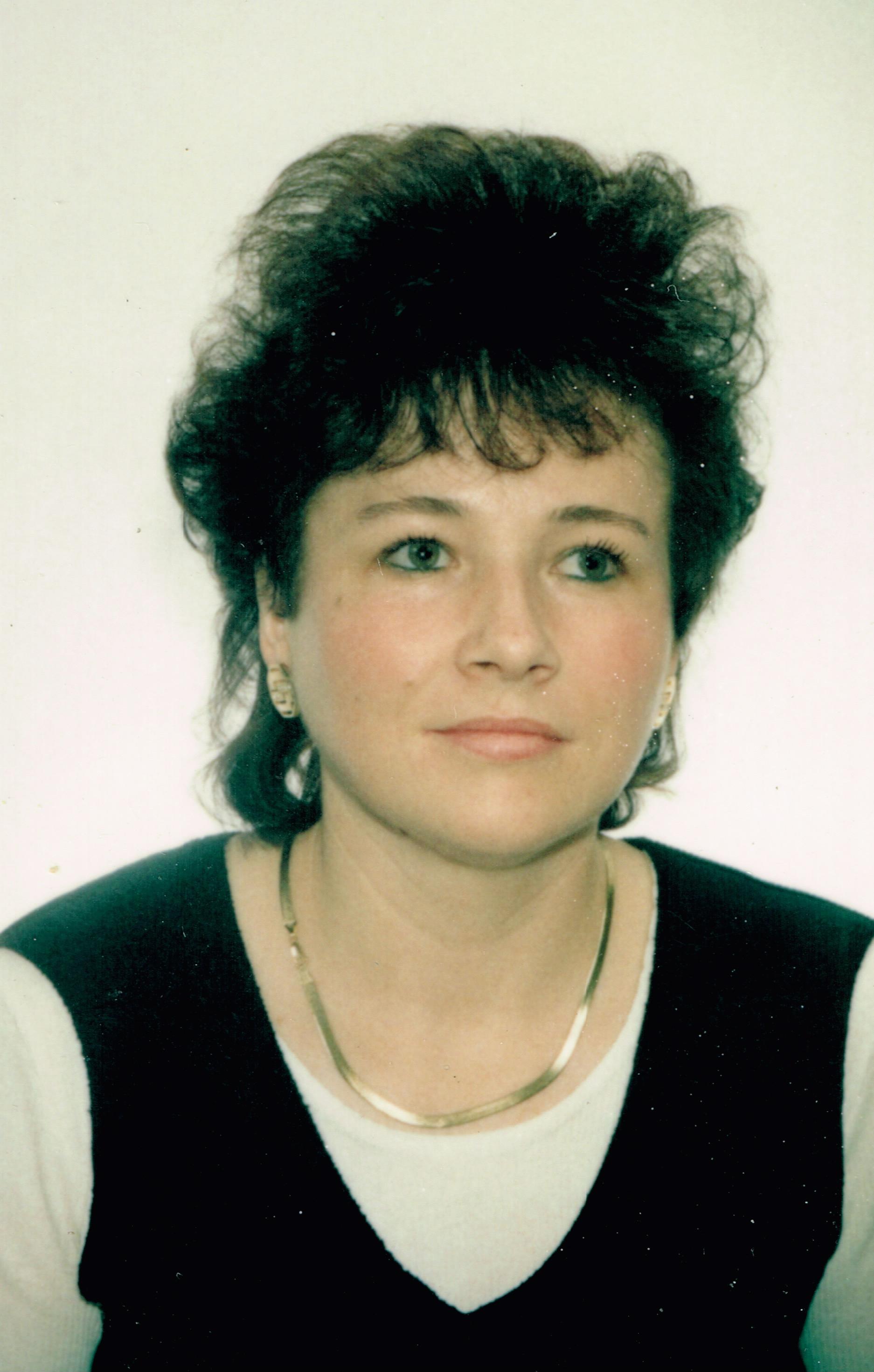 Stanisława Rzeźnik, age 55, a loving mother to her son, Michael Rzeźnik, and adoring wife to husband Andrzej Rzeźnik, passed away peacefully on Sunday, August 21, 2022 at the Credit Valley Hospital in Mississauga after a courageous battle with her deteriorating health. Born on October 3, 1966, to parents Karol and Zofia Gabarczyk in the Polish village of Lipnica Wielka, she was the youngest amongst her siblings Kazimiera and Tadeusz. She moved to Chicago, Illinois, in the United States of America at the age of 25, where she met and later married Andrzej. Shortly thereafter, she gave birth to her son, and as a family, they all started a new chapter of their lives in Canada.

Stanisława sincerely enjoyed life through partaking in simple pleasures. She cherished spending time with friends and family either over a simple meal or exploring the outdoors. Her infectious laugh and sense of humour were always guaranteed to make a positive difference in the lives of those around her. Through her strong determination to succeed in any task she undertook, even if it meant acting more in the interests of others than her own, she always exhibited an ambitious and selfless personality which was deemed as inspirational to her son while growing up. Stanisława was the family's cheerleader, supporting everyone in their endeavours. Michael recalls his mother constantly supporting him throughout his competitive ballroom dancing while growing up, despite the fact that he was terrible at it and still isn't able to dance till this day.

The Rzeźnik family wishes to express their gratitude to the outstanding staff at the Credit Valley Hospital for their professionalism and compassion during Stanisława's final weeks.

Family, friends, and those whose lives were touched by Stanisława are invited to join the visitation taking place at the Meadowvale Funeral Centre on Wednesday, August 24, 2022 from 4:00 PM to 8:00 PM, with the rosary service commencing at 7:00 PM. The funeral ceremony will occur at the St. Eugene De Mazenod Church on Thursday, August 25, 2022 with a mass starting at 10:00 AM.

May her memories live on forever.