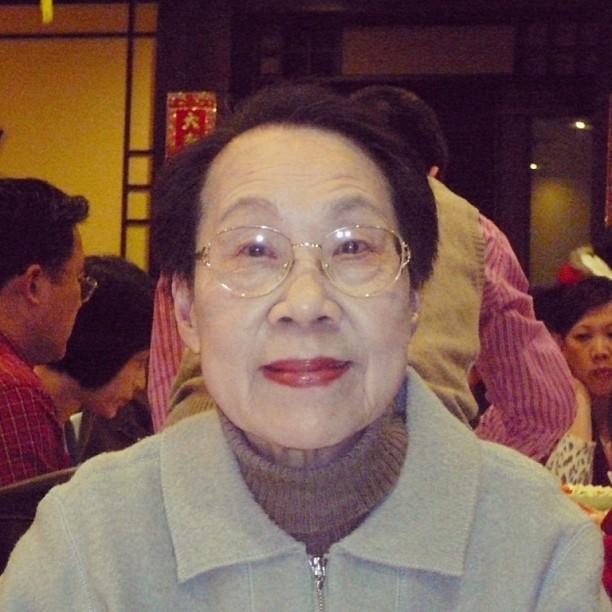 Mrs. Wong was born on December 10, 1930 in Guangdong, China. She was one of eight children and grew up in China through World War II.

In her youth, she attended Hip Wo Middle School in Guangzhou (广州市协和中学) and also studied in Macau. After settling in Hong Kong, she received her teaching diploma and became a grade one teacher.

Mrs. Wong was a dedicated grade one teacher in Hong Kong for over 30 years until her retirement in 1986. In her retirement, she was a wonderful caregiver to her husband, who had Parkinson’s disease. She was also a generous and supportive grandmother to her grandchildren, Ian and Jessica, and will be remembered for her Chinese cooking.

She is survived by her youngest brother (陳奕祟) and his family, her nephews and nieces in China, Hong Kong, Toronto and the U.S., her daughter Anita (詠詩) and her family and her son Stephen (新銘). Her funeral will be held at York Cemetery and Funeral Centre on Saturday, June 4, 2022. A visitation will be held from 9 a.m. – 10 a.m. EST and a service will follow.

This event will be broadcast live via this memorial site.
York Cemetery & Funeral Centre
160 Beecroft, Toronto, ON, CANADA, M2N 5Z5 Get Directions
Saturday, 4 Jun 2022 10:00 AM
Info: Please note: Link to the livestream will be available on top of this webpage on Saturday, June 4 starting at 9:45 a.m.