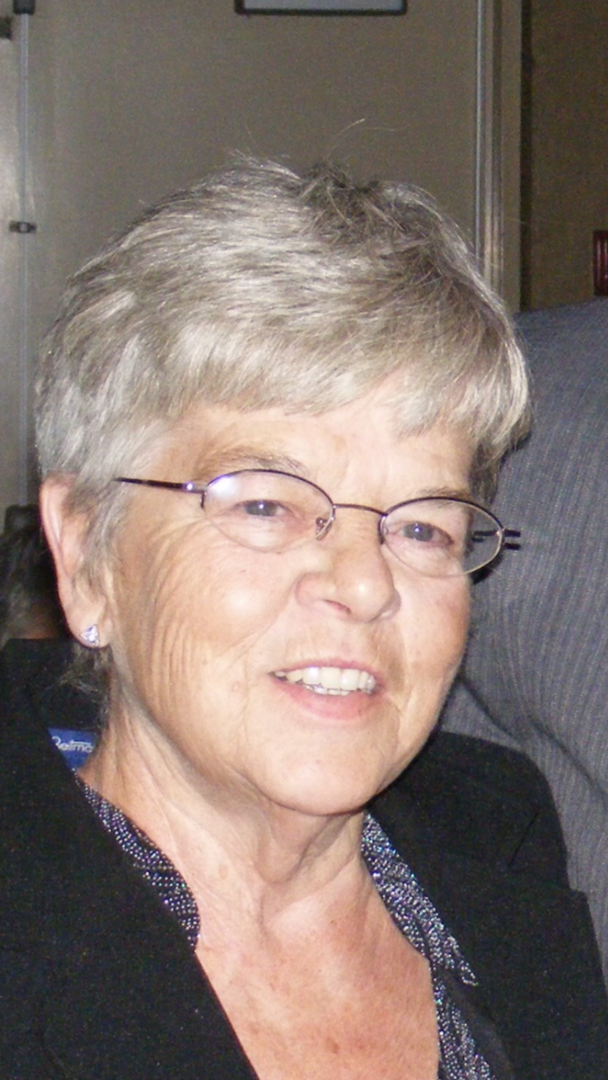 It is with great sadness and lots of love that the family and friends of Sheila Wibberley mourn the passing of their beloved Mother, Grandmother, Great Grandmother, Aunty and friend.
Sheila passed away peacefully after a courageous battle with Dementia and Cancer with her family by her side on March 24, 2021 at the age of 80.
Sheila was born in Toronto Ontario, daughter of Florence and Harry Howe and baby sister to Barbara. At the young age of 12, Sheila became a fighter after dealing with the loss of her Mother. She grew up with her sister, her dad and her Aunties, quickly becoming a strong willed independent young woman. Sheila’s strength, will-power, determination, and love of life were some of the qualities that made her the fighter that she was.
At the age of 17 Sheila married and began a family having 5 children, 4 daughters and 1 son. Her children were her life and brought her so much joy and happiness.
On December 27th 1974, Sheila married the love of her life Brian and they began their life together.
Sheila devoted herself to family up until the day she passed. There was nothing more important to her and nothing she wouldn’t have done for them.
Sheila had a love for children. While her children were young she started a home daycare. She cared for many children as though they were her own. This brought her great joy as she was able to do what she loved and be home for her children.
When her children were older she went on to do one of the other things she loved, cooking. She became the head cook at Centenary Hospital.
Sheila always opened up her heart and home to friends and family, making them feel welcome and loved.
Christmas was one of her favourite times of the year. She loved to make it special for everyone around her, but most of all, she loved to see the joy on her children’s faces and later, on her grandchildren’s faces.
Sheila loved camping with her family, gardening, playing cards (winning of course), movies and Sunday dinners.
Sheila was a kind beautiful soul, who gave selflessly and loved unconditionally. Her beautiful smile and bright eyes always put a smile on the face of those in her company and if that didn’t, her sense of humor would always make you laugh.
Sheila will be forever in our hearts and dearly missed by her daughters Colleen, Darlene, Barbara and Kelly; grandchildren Lacey, Alyssa, Adam, Connor and Liam; great grandchildren Isaac, Jada, Lily and Jack, as well as other family and friends.
Sheila will be reunited with her late loving husband Brian, her son John, her sister Barbara and her parents Florence and Harry. She will also be so happy to see her dog Rascal who I’m sure is sitting on her lap right now.