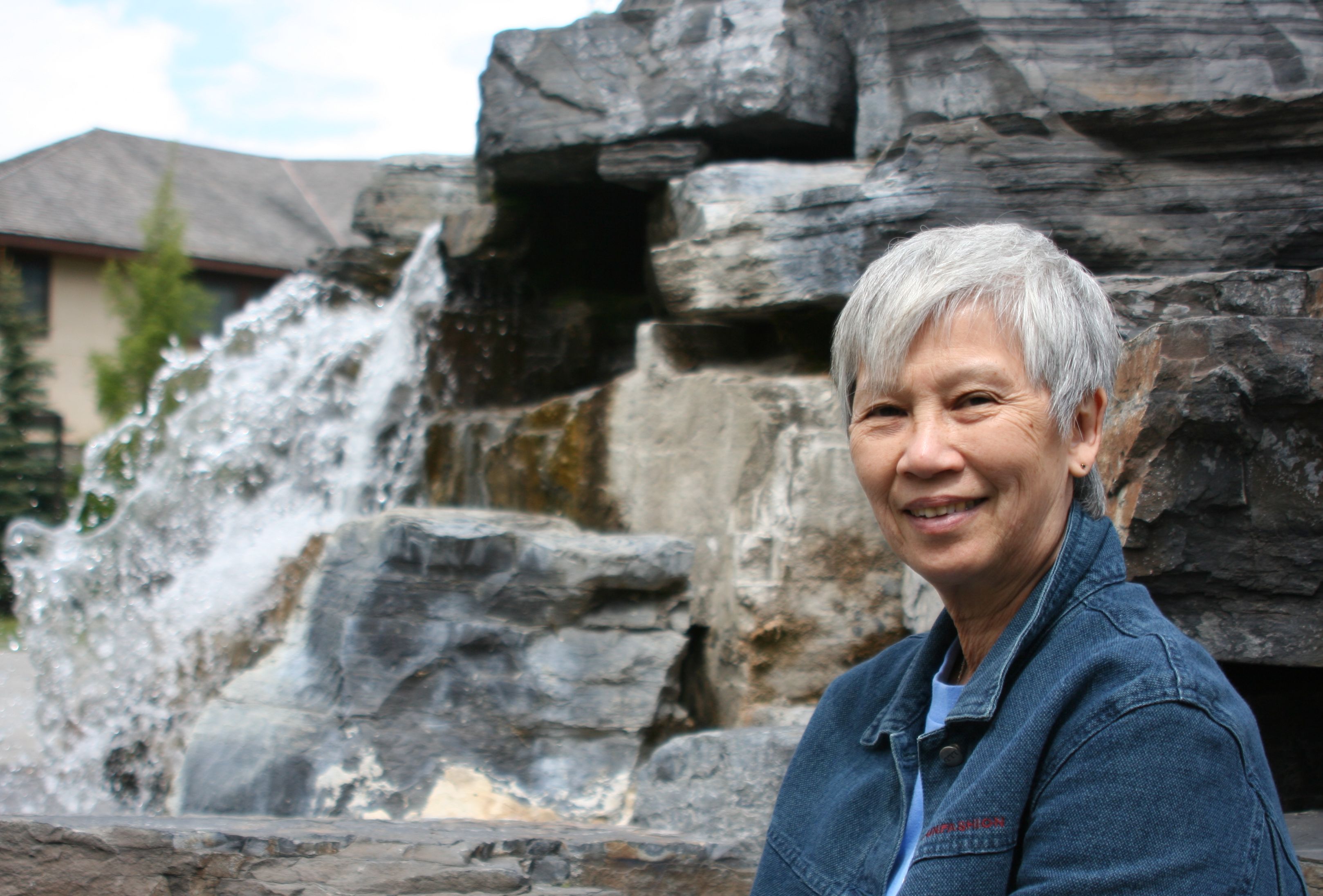 It is with sadness and love that we announce the passing of Wai-Fong Sabrina Cheng, on July 1, 2022 at the age of 82 years. She will be greatly missed by all who have been touched by her love, friendship and mentorship.

Born in Hong Kong on May 14, 1940 to the late Cheng Chok Kai and Chau Miu Yin, Sabrina was the second of five children and the only girl. Sabrina leaves behind her brothers William (Sylvia), Wai Kong (Jenny), Fred (Pauline) and Francis (Mona), nieces and nephews Tony, Natalie, Arabella, Janice, Stephen, Jeremy, Eric and Odelia, and 10 young grand-nieces and nephews, as well as many other extended family members who lived and traveled with her throughout her entire lifetime.

Sabrina, affectionately known as “Goomy”, will be remembered for being independent, hard-working, adventurous and invested in relationships with her family and friends; she gave generously of her time and resources, enriching the lives of those around her. Her interests included sewing and knitting, along with active pursuits such as swimming, hiking and traveling the world.

Growing up in Hong Kong, she was a dutiful daughter, helping to raise her three younger brothers throughout their formative years, even at the expense of her own education. She also took care of her parents in their later years. In 1964, Sabrina left Hong Kong to train as a nurse and midwife in Wales, and got her first taste of adventure in a foreign land. She did her general training in East Croydon, proceeding to work in Plymouth and South Wales.

Sabrina’s departure from Hong Kong to study abroad emboldened her younger brothers to immigrate to Canada, and she relocated from the UK to Toronto to join them in 1972. After a few different placements including a job for the Canadian Red Cross in Northern Ontario, she joined the Maternity Ward at Scarborough Grace Hospital in 1984, where she worked until her retirement in 2000. In her three and a half decade long career as a nurse and midwife, she was known to be caring, capable and reliable. She impacted the lives of thousands of mothers, fathers and babies, many of who fondly remembered and visited her for years after their hospital delivery.

There will be a private interment at York Cemetery. A notice regarding an Online Memorial Service for extended family and friends will be provided at a future date via email. The Family would also love to receive any thoughts, remembrances and photos of Sabrina in the online guest book and photo gallery. In lieu of flowers, general donations can be made to the Canadian Cancer Society and the Alzheimer Society of Canada.

(The family wishes this to be a private event.)
Get Directions
Date and time to be determined.
Info: A notice regarding an Online Memorial Service for extended family and friends will be provided at a future date via email.
Order Flowers
Make a Donation