The portion of Rye Harder memorial that you are trying to access requires an extension in order to become active again. Would you like to contribute to the memorial?s extension? 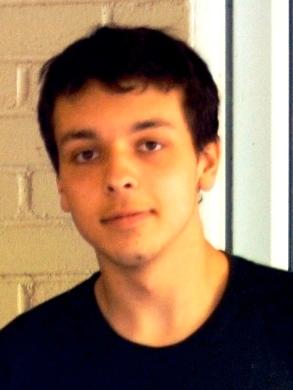 Our dearest sweet Rye passed away suddenly in his sleep on Saturday morning October 5th, 2019 at the age of 24, after spending a delightful Friday with family, his friends and his three canine companions Rust, Puck and Hawkeye. It was a beautiful Friday all around.

Rye was pre-deceased by two of his biggest loving fans "Nana" Rajinder Nath Sharma, and "Grampa" Walter Seay Harder (II). Rye will also be deeply missed by our many extended family members and his friends from so many years and places.

Rye was a first born son and grandson, and was proudly named after his two grandfathers. He had an extremely curious and active mind right from day one, and began reading at the age of three. Rye proudly graduated from Lorne Park Secondary School in Mississauga and deeply cherished the friendships he found there. Our home’s rec room was the default social spot for Rye and his friends for years, and the sound of laughter, music, ping pong and movies from downstairs are some of our fondest memories. Rye went on to study Commerce at the University of Guelph followed by Computer Science at the University of Toronto.

As he grew up Rye loved researching information on a wide range of subjects, and he would engage in well informed discussions on almost any topic. As many will agree, Rye especially loved a good debate, and loved to toss out provocative statements or theories to see who would bite (lol). We enjoyed showing him Monty Python's “The Argument Clinic” sketch (https://www.facebook.com/watch/?v=570647616436432) when he was young and saying “this is our life”, to his laughter.

Rye's interest in travel and politics began early when Anu would bring a globe to his bedside, to spin and plant a finger on a country to discuss. In recent years Rye became an avid history buff and much enjoyed connecting history with today’s philosophies, politics and economic trends. We especially loved to debate U.S. politics, never boring.

Rye was also a voracious music and movie fan, and shared fascinating examples of each that we had never before appreciated. This summer Rye and Seay took a road trip to a Temagami cottage, and Rye's music played for the entire trip. It was music we could talk to, debate over, or just be quiet with. He would sometimes provide insights on what he appreciated about a specific tune. So fun. We talked, listened or debated for the entire road trip, all to the sounds of his superb playlists. Rye would want us to mention one of his favourite artists, Canadian Mac DeMarco, which he said his highschool buddies introduced him to. His selection of little heard-of backtracks from artists such as Dave Bowie were also special. That road trip will be remembered forever.

Rye engaged in a number of sports while growing up, but eventually focused on competitive squash, swimming, workouts and an uber-healthy diet. Our debates on metabolism, cardiovascular health, digestion and food pros and cons during grocery shopping were epic, an experience all to themselves.

Rye will be especially remembered for his incredible patience and love of animals. His apartment could not accommodate large dogs, so we often met him with the SUV full to hike the Credit River valley or the leash-free parks with “the pack”, then later to receive a phone call from Rye to check if the dogs had been unloaded, watered, fed and groomed as needed.

Anu and Seay are especially thankful for the last communications with Rye, which were words of love with an embrace, kiss and I love you's exchanged. The deep smile and look on Rye’s face and in his eyes as he hugged the dogs will be forever in our minds, and is our last visual memory of him before we each said “see you” at the same time, and he turned to go.

The words love and loss cannot properly express. Farewell to our hero.

Service arrangements have made for Thursday, October 10th at the Meadowvale Funeral Centre.

Seay I am so terribly sorry for the loss of your dear son. My heart aches for your family.

So sorry to hear this sad news Our thoughts are with you folks.

You are such special friends- we love you dearly and completely. Please know we send all our love and are thinking of you often. The biggest of hugs,

That was a heart warming tribute to your son.

We are all grieving with you at this most impossibly difficult time .

With so much love,

Our deepest thoughts are with you all during this difficult time. 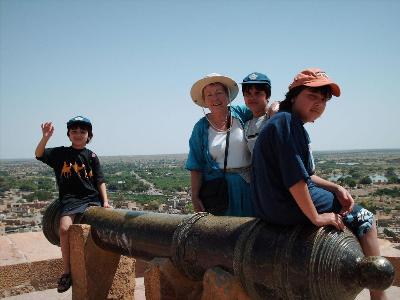 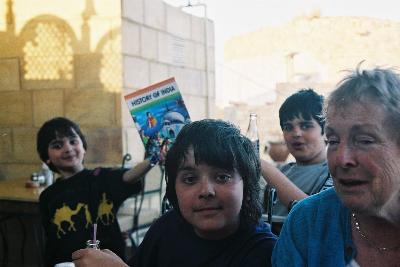 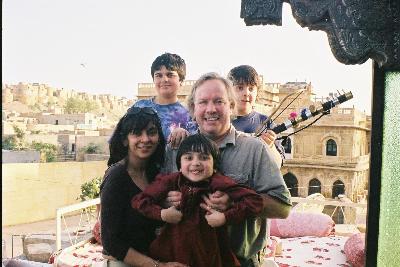 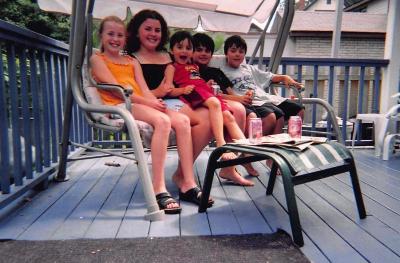 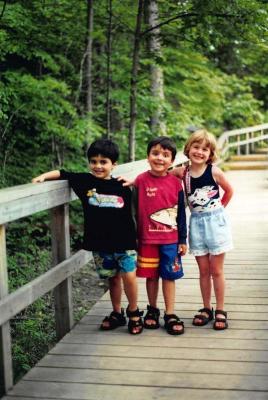