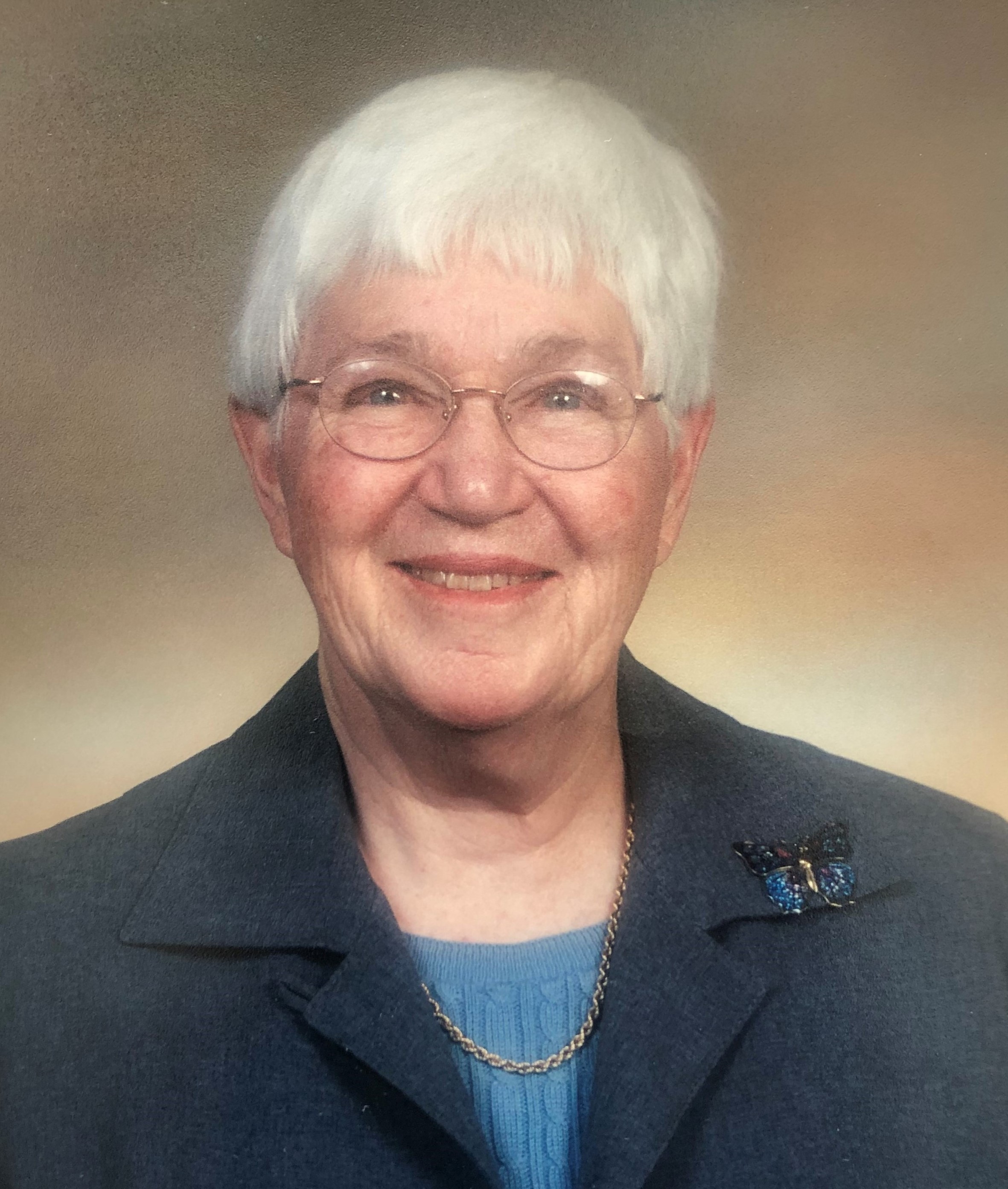 Our beloved mother peacefully passed away, with her son by her side, at her home in Toronto in her 94th year. She was born on June 20, 1925 in Montreal, Quebec, the daughter of Ernest Armstrong Archibald and Ina Ruth Myrtle Harper. She was the cherished wife of Lorne Albert Booth of Toronto for 67 years and beloved mother of Donald Booth of Toronto and Stephen (Irene) Booth of Oakville. Also the dearly loved Grandma of Summer and Brooke Booth of Oakville. Adored sister of late Betty (late William) Mitchell of Ottawa and the late Dick (late Audrey) Archibald of Oakville. Dear aunt of Archibald descendants Cheryl (Stephen) Phillips of Toronto, Pam Archibald of Wolfville, N.S., and Rick Archibald (Nancy Archibald-Truman) of Toronto; and Diane (Alex) Nishri of Toronto and Joanne Mitchell (Bob Johnston) of Arnprior. Dear great-aunt of ten.

Over the years and across many miles she stayed in touch with her many cherished family members, friends and neighbours that she adored so much. She treasured her friendships and her family meant more than anything to her. Proud to grow up on Saranac Avenue in NDG, where she made lifelong friends. She attended Willingdon School, Iona Avenue School, Montreal High School for Girls, and Teachers College in Montreal. She met the love of her life, Lorne at the church’s Young Peoples Club and they married on June 21, 1952 at Queen Mary Road United Church, Montreal. They moved to Don Mills, Toronto in August,1970 and together for 50 years have stayed in the same home that they loved so much. Ruth was a teacher at Rosedale School in Montreal, then stayed at home to raise her family and later was a dedicated interviewer with Statistics Canada for over 25 years.

She enjoyed time with close friends in many church & social groups and would never miss her bridge club get togethers. She loved the outdoors and for many years enjoyed tennis, skiing, vacationing the Muskoka area at Lumina resort, travelled the world on cruise ships and was a loyal sports fan. Ruth was caring, giving, a loyal and dedicated friend and above all a loving and proud mom and grandmother.

Ruth will be lovingly remembered and forever missed.
Likely now enjoying her glass of wine with the angels, until we can do so together again.

York Cemetery & Funeral Centre
160 Beecroft, Toronto, ON, CANADA, M2N 5Z5 Get Directions
Date and time to be determined.
Info: Date of Gathering is to be rescheduled. Please check back for details.