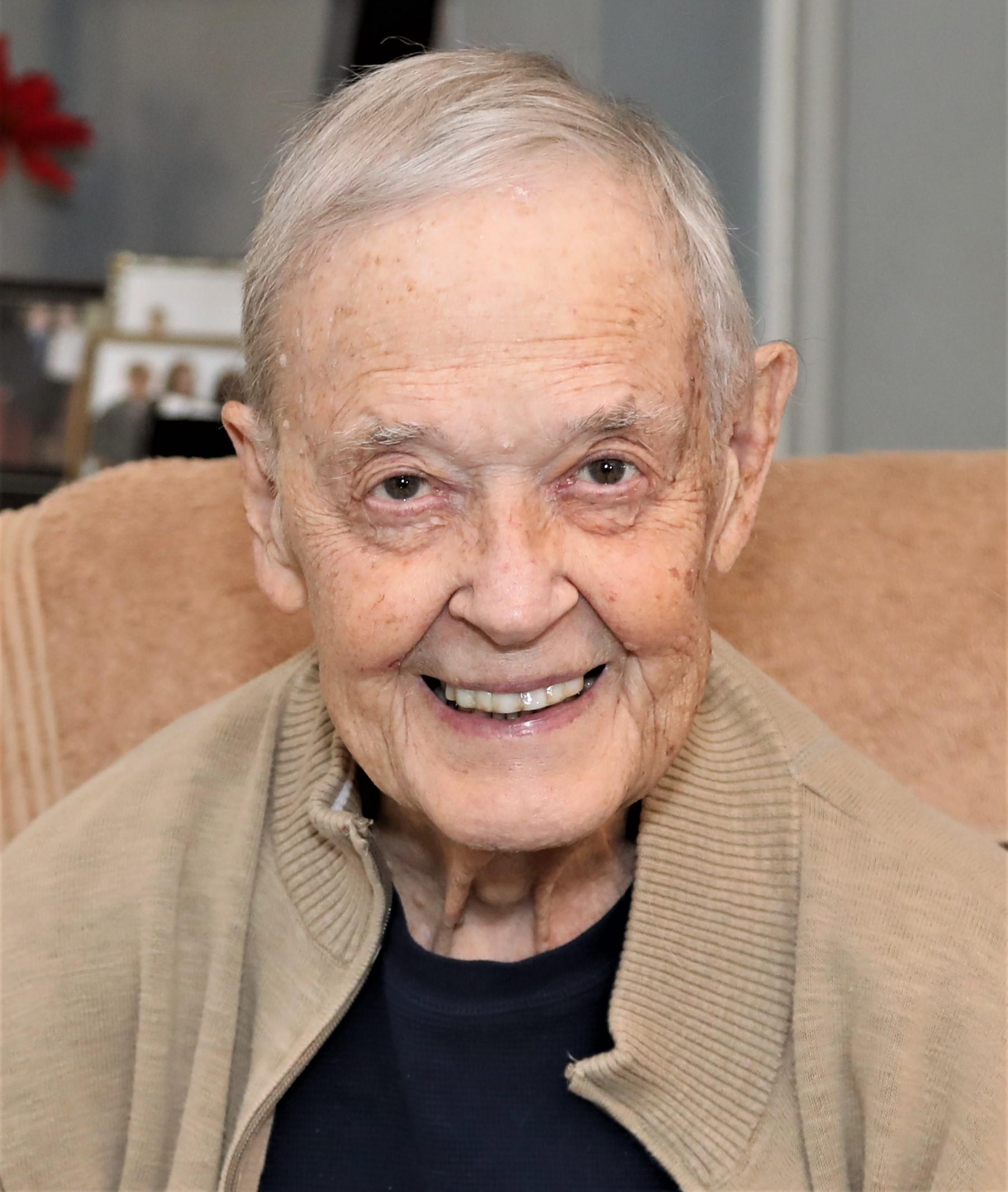 It is with great sadness that we announce the passing of Ron McKee (1931-2020) on July 10, 2020 surrounded by his family at home. Ron is survived by his loving wife Geri of 65 years and his sister Gladys and his nieces Rhonda, Rene and Cheryl and nephew Ronnie and their families. Ron is dearly cherished by his three sons, Larry (Ann), Jeff (Peggy) and Rob (Jen). Ron is predeceased by his son, Brian. Ron will be greatly missed by his four grandchildren, Lauren, Hailey, Kai and Mitchell who he adored and doted on.

Born on May 16, 1931, Ron grew up in Oshawa with his sister Gladys, children of Doris Richardson and Kenneth McKee. Ron and Geri met at Ryerson and married October 15th, 1955. Ron was in Radio and Television Arts (RTA) and Geri studied in the School of Fashion. Ron worked in Radio after graduation: on-air at first and then Program Director and Management. His Ryerson connection took him back to a career teaching in RTA, he also went back to school as a student: U of T (BA) and Syracuse U (MSc). His teaching included performance, direction and he developed a particular interest in new technologies in the 1970's: IBM computers, multi-track recording and the sound-and-picture relationship. This tech world led him to a little thing called the Internet!

At retirement, Ron became increasingly involved with computer programming. Following this he made the move to hosting/building web sites and teaching seniors about the web through Ryerson. Ron was a webmaster (volunteer) for 15 sites over 20 years starting in 1996 including Ryerson's ACT2, The L.I.F.E. Institute, St. John's Ambulance Kingston, Canadian Pensioners Concerned, Artists, personal and family sites, and various seniors’ groups. Ron and Geri won the prestigious Ryerson Walter G. Pitman Award for their continued support of, and involvement with, Ryerson.

In addition to computers Ron also had a love of camping, reading, music, travelling, the TSO, ballet, movies, and the Shaw and Stratford Festivals. Ron was a kind and warm-hearted person who lived life to the fullest and always had a big hug for everyone. As he would say, “We’re a hugging family!” He will be forever missed and loved by all who knew him. Special thanks to the compassionate staff at Bridgepoint Active Healthcare and The Temmy Latner Centre for Palliative Care for their wonderful care during the last few weeks.

The family requests in lieu of flowers, donations to Princess Margaret (https://thepmcf.ca/Donate-Now) or the Temmy Latner Centre for Palliative Care (https://secure.supportsinai.ca/site/Donation). A celebration of Ron’s life will take place at a later date.