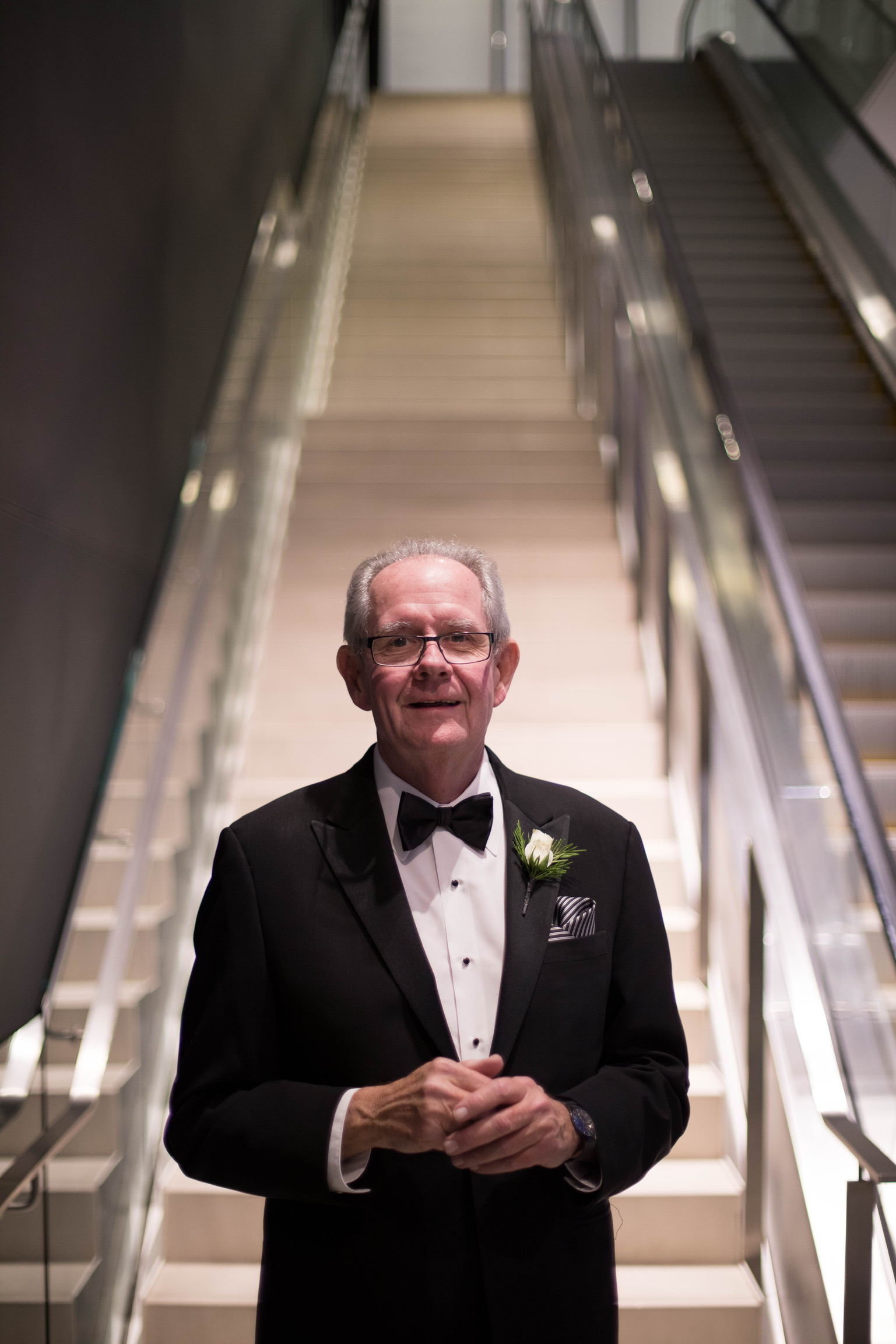 Rob passed away peacefully on May 1, 2022 at age 76 after a year long battle with pancreatic cancer.

Rob was a warm and devoted brother, husband, father, grandfather and friend. Born in Weston, Ontario to the late Wynne and Malcolm Callander on August 23, 1945, survived and lovingly remembered by his sister Mary, and mourned by his family who cherished him dearly.

Rob often reminisced about his carefree childhood roaming Weston on bicycles and wagons, constructing forts, and delivering newspapers and forging his lifelong friendship with Ron.

Rob completed a Bachelor of Science at the University of Waterloo where he met another lifelong friend, Tony. With a degree in geology, Rob spent memorable summers in Northern Ontario, living in tents and completing geological surveys for the Government of Ontario. However, this work was not particularly compatible with the family life, so he enrolled in the MBA program at York University where he completed his masters with ease.

Later that year, he met Joanne after mutual friends, Trudy and Laird, arranged a blind date. They eventually married and settled into family life. Three years later, Brock was born and Drew followed a few years later. Rob was the ultimate father, an incredible role model known for his compassion, kindness and genuine interest in his children. He treasured his time with Brock and Drew and enjoyed unforgettable experiences together including weekends skiing at Pine Ridge, boys’ trips to Cape Cod and Killington, cottage getaways, fishing on lake Muskoka followed by fried fish for breakfast, and early morning visits to roam the Kortright Centre. In more recent years, he was happiest when surrounded by his children, grandchildren and Chloe (his granddog) at the family cottage in Haliburton.

While working on Bay Street and with two young children, Rob studied and received the difficult to achieve Chartered Financial Analyst designation, and often joked that he passed because he spelled his name correctly on the test sheet. Rob held positions starting with investment analyst and in investment banking, but eventually settled into a career as an investment advisor where he successfully grew his clients’ capital in a low risk manner. In February 2021, he decided to retire so that he could spend more time at the cottage and to take care of Joanne.

One of Rob’s most significant gifts was his passion for assisting others in reaching their goals and he truly enjoyed watching their success. He displayed a genuine interest in all those who had the pleasure of interacting with him, offered a helping hand to anyone in need, equitably treated all those he encountered with kindness and respect, and found the bright side of every situation. Through his remarkedly positive approach to life complimented by his infectious sense of humour, his existence improved countless lives and demonstrated the meaning of benevolence. Rob’s legacy will be in what he helped others achieve in life, wealth and happiness.

A celebration of life will be held in early June at the Toronto Cricket Skating and Curling Club. Please contact the family for details.