The portion of Robert Edward Fitzhenry memorial that you are trying to access requires an extension in order to become active again. Would you like to contribute to the memorial?s extension? 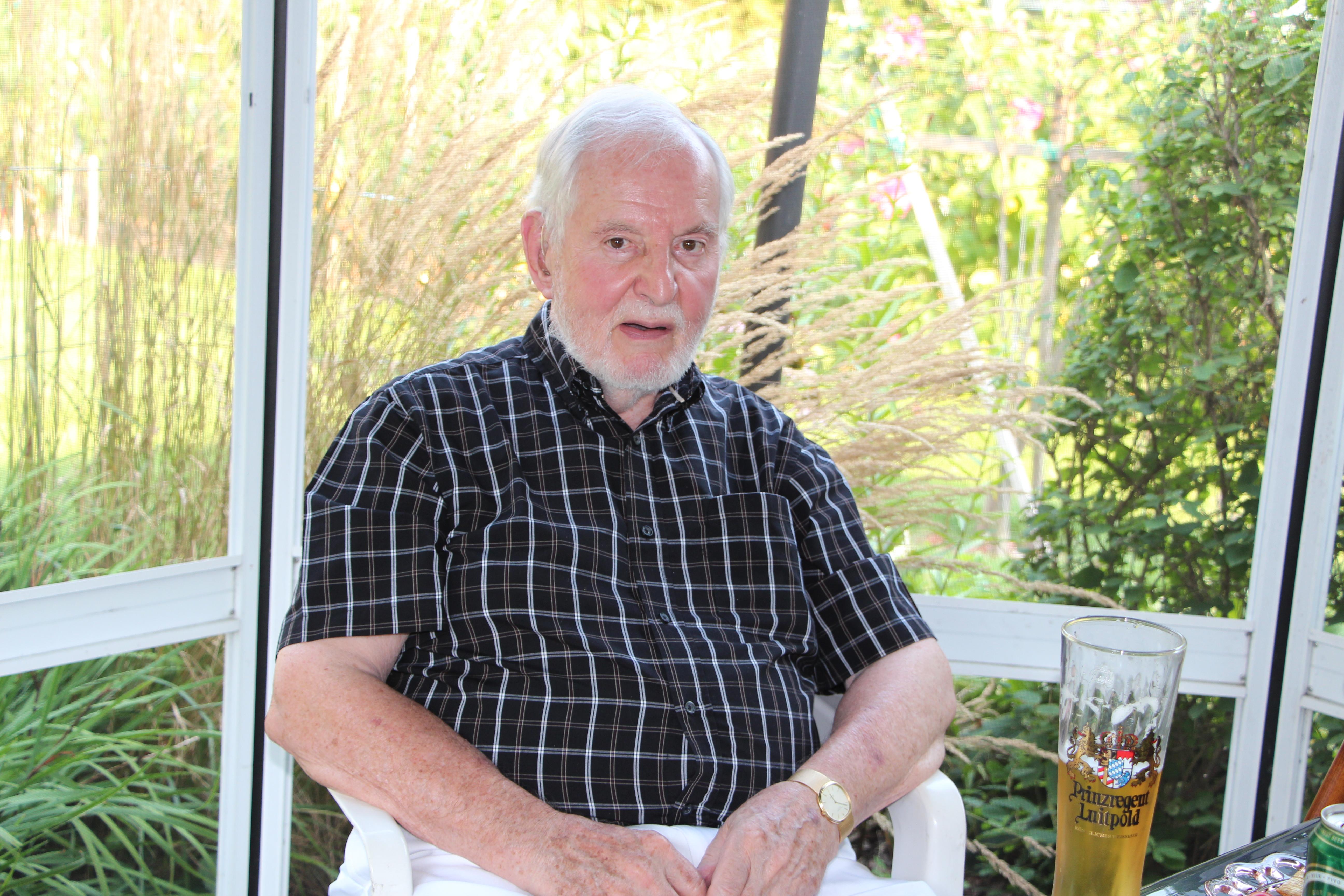 After graduation, Bob worked for CIL and then Monsanto, first in Montreal and subsequently in Toronto. In 1978, he and his partner, Bob Beamish, purchased the Urethane Foam Division of Monsanto and grew this into a flourishing multinational company, Woodbridge Foam. From a single plant in Woodbridge Ontario, the company has grown to over 8,000employees in 54 locations in 10 countries.

A bon vivant and philanthropist, Dad enjoyed countless adventures around the world. He loved sailing, golf, fishing, hunting, music, art, fine food and wine. He was happiest at the table, surrounded by family and friends, telling stories.
A Celebration of Life will be held at Mount Pleasant Visitation Centre, 375 Mount Pleasant Road (East Gate Entrance) on Sunday, July 21, 2019 at 11:00am. Interment and reception to follow.

If you wish, memorial donations may be made to McMaster University (givetomcmaster.ca) or the McMichael Canadian Art Collection. (http://mcmichael.com/support-mcmichael)

It is with a heavy heart that I say goodbye to one of the most wonderful men I have had the pleasure of knowing. There was never a moment with him that I will ever forget. My heartfelt condolences go out to family and friends . Bob, you will be in my heart always and never forgotten.

Bob will remain in my memory as an illuminated, knowledgeable, forward-looking extremely pleasant person. Under his wise guidance at Woodbridge foam we all achieved our best.

My condolences on the passing of your father. I’m sorry I cannot be there on Sunday.
Kind wishes,
Nora
Nor

Our deepest sympathies to Bob’s family and all of those who were touched by him. It was an honour to have known Bob and to count him as a friend. You will be sadly missed but lovingly remembered. 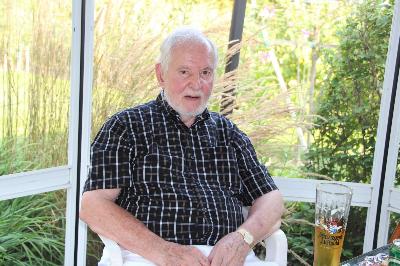 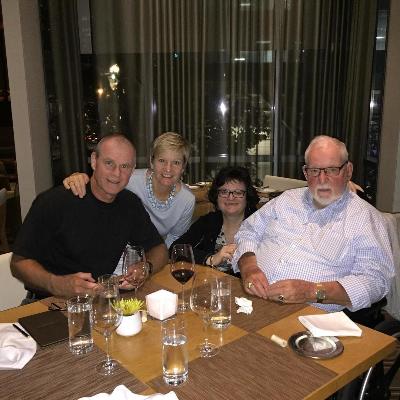 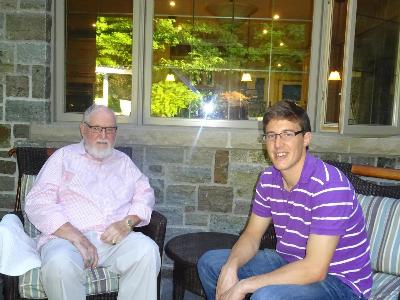 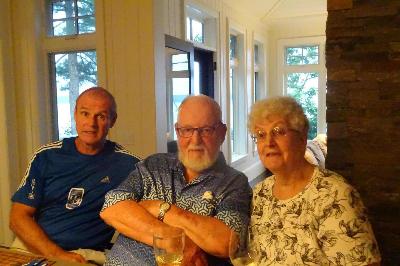