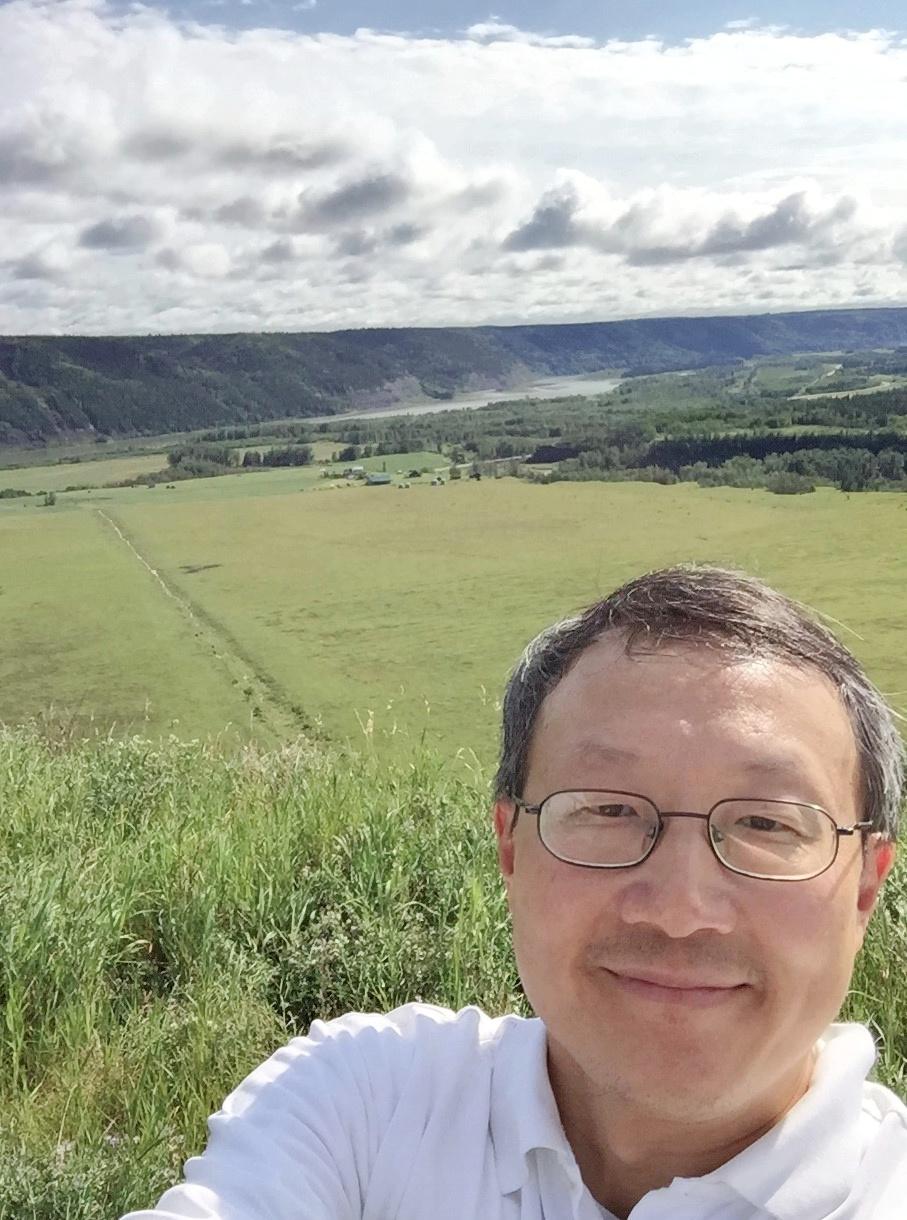 Richard married Juliana on July 4, 2004 and was father to Charles and Peter. While he leaves behind his wife, sons and parents Albert and Yvonne Huang, he also leaves behind his brother Ted, sister-in-law Euphy, brother-in-law Lawrence, sister-in-law Grace along with nieces Naomi and Rachel, nephews Samuel and Jonathan and extended family in Taiwan, Hong Kong, the United States and Australia.

Richard was born in Tainan, Taiwan on January 31, 1970, the first son of Albert and Yvonne Huang. Richard’s father is a retired Certified Public Account and his mother worked at Robarts Library, University of Toronto. At 5 years old his family moved from Taiwan to Toronto, Canada. Richard graduated from Martin Grove Collegiate Institute and received his degree in Electrical Engineering from Queen’s University. Richard went on to finish his Masters of Business Administration in the Ivey Business School of Western University and was recognized as a Professional Engineer (P. Eng). His spent most of his career in the electrical power transmission industry and was recently working for Siemens Energy Canada.

He was a caring and loving husband and adored Juliana. He loved going on dates with Juliana, taking a walk in the neighbourhood after work and sharing stories each day. He was very proud of Charles and Peter and loved spending time with his family. No matter how busy he was, he always made it a priority to spend time with his children, taking them to basketball games, golf, ski and track meets. Richard had a special bond with his mother. He retold the story many times of taking his mother to the movie theatre to watch Little Stewart and how cute she was to cover her eyes when little Stewart was in danger.

Richard grew up in a Christian home and loved the Lord. He was an active church member most recently with Mississauga Chinese Baptist Church. Richard’s strong faith in Christ is the foundation for how he saw the world, his decisions and his relationship with others. He was involved in church and led a men’s small group bible study.

Richard had a deep curiosity for life and the world. Although trained in electrical engineering, his interests and knowledge extended beyond his profession. He loved reading about history, politics, economics, philosophy, psychology, arts and culture, and genres of fiction and graphic novels. Every space of the home is occupied by books.

He had a passion for baseball, basketball and tennis and coached youth softball in the Taiwanese community during his early adult years. Richard loved nature. One of his favourite family activities was spending time at a cottage by the lake in the summer, hiking, canoeing, boating and fishing in the Algonquin area. He enjoyed the company of friends, took time to arrange meetings with classmates and never said “no” to a social gathering. He was a supportive leader at work and made sure others were taken care of.

The Memorial Service will be held on Saturday, July 23, 2022 at York Cemetery and Funeral Centre (160 Beecroft, Toronto). Visitation begins at 1pm, followed by the Celebration of Life Service at 2pm and Interment following.