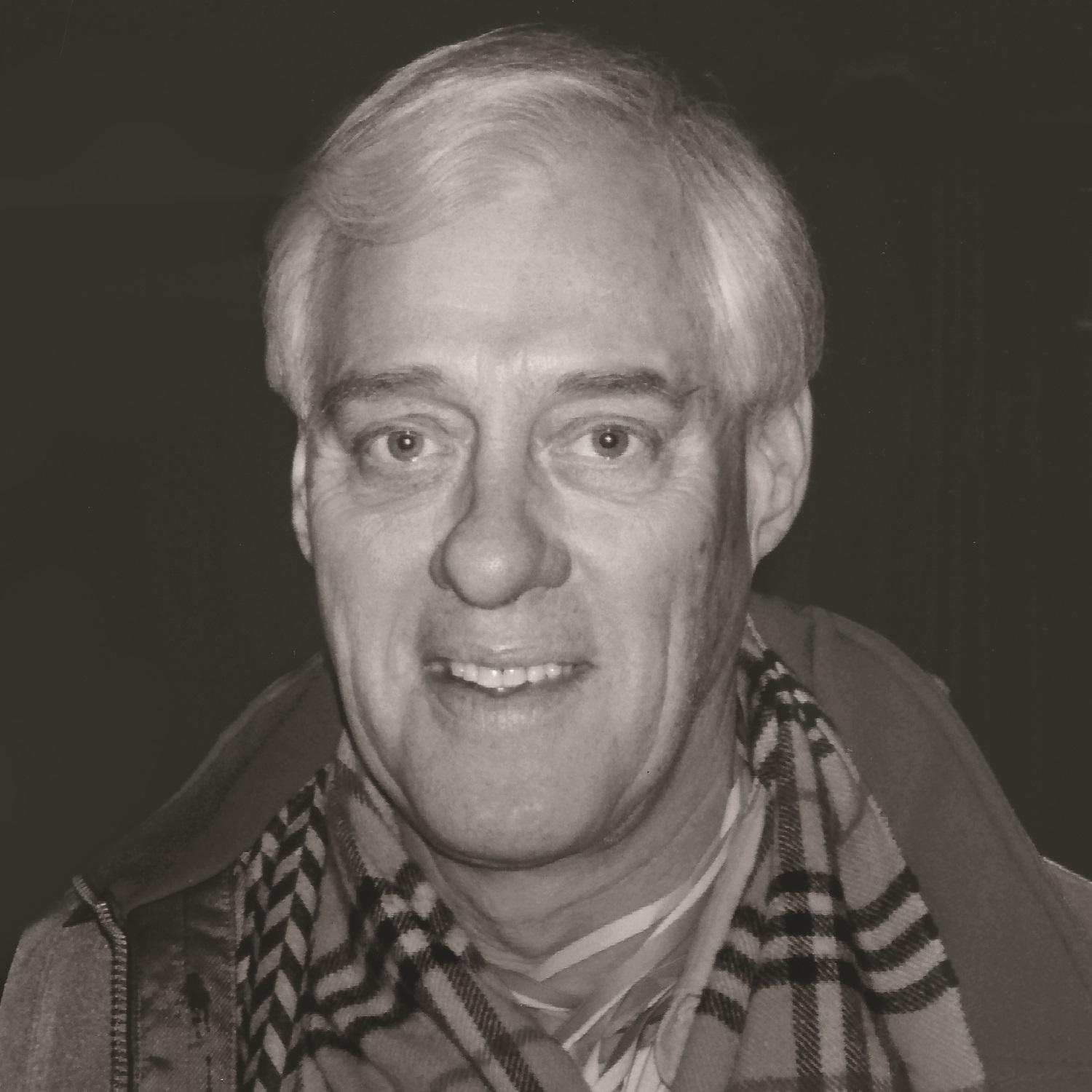 Richard Hogarth was a larger-than-life presence. He left us after a tough battle with Covid. Richard extended vast love, warmth, wisdom and generosity to the people around him. Family always came first. Son of Madge and Major-General Donald M. Hogarth, he leaves behind his beloved Martha (married 62 years), and children John (Susan), Donald (Terri) and Jane. He took enormous pride in his grandchildren Lauren, Richard, Jack, Marshall, Evan, Georgia, Renée and Henry. Richard lived a long, fulfilling life that left nothing on the table. Even at age 90, after battling back from Guillain-Barré, he was in excellent health. Nothing kept him from his daily walks.

Richard loved Canada, especially the Far North. This was reflected in his passion for Canadian art. He attended TCS and McGill, where he studied engineering and made many close, lifelong friends. Richard began his career in mine exploration, in Northern Quebec, and mining was forever fixed in his blood. He ultimately settled in Toronto, where he gained success as a stockbroker and served on 34 corporate boards. He chaired one of them, Talmora, to the present. His work was always informed by deep research; many sought him out for his insights. Richard generously shared his financial success with numerous charities and institutions, among them Pathways to Education, ROM, AGO, National Ballet of Canada and Ballet Jorgen. His greatest commitment was to Michael Garron Hospital, where he served in multiple roles for more than 50 years.

Richard was endlessly active. He loved tennis and skiing, pursuing both into his 80’s. He hated golf. He built deep friendships at Georgian Peaks, Queen’s Club, Lake of Bays Tennis Club and York Club. For seven decades, he ventured twice annually to Maganassippi Fish and Game Club, where he delighted in the wilderness and camaraderie. At his beloved Braeheid on Lake of Bays, he never stopped sawing, scraping, painting and repairing, and took great pleasure in it. There, his greatest joy was holding court at the dinner table, where he shared food, wine, lively conversation and, often, a Robert Service poem. His stories were fed by a lifetime of world travels and adventure, prodigious reading and a sharp wit that stayed with him to the end.

In many respects Richard got better with age. Though his sight and mobility faltered, he became ever more kind, loving and generous, especially to his beloved Martha. Grumpy, the nickname he earned from his grandchildren in their youth, became a term of endearment. Those qualities were abundantly reflected in Richard’s close bonds with his and Martha’s longtime caregivers Lana, Reynaly and Jennifer. His family is grateful for their kindness and support. A huge thanks also to Michael Garron staff for their compassionate care.

The enormity of Richard’s presence leaves a big hole in many lives. But that presence, and the love that flowed from it, will sustain us.

Donations in Richard’s memory can be made to Michael Garron Hospital Foundation and Pathways to Education.

Memorial Service Details
Monday, 26 Apr 2021 2:00 PM - 3:00 PM
Info: Due to COVID restrictions attendance is by invitation only.
To connect to the Live Stream, please copy the link: http://ipickart.ca/stream/Hogarth/ and paste it to your browser.