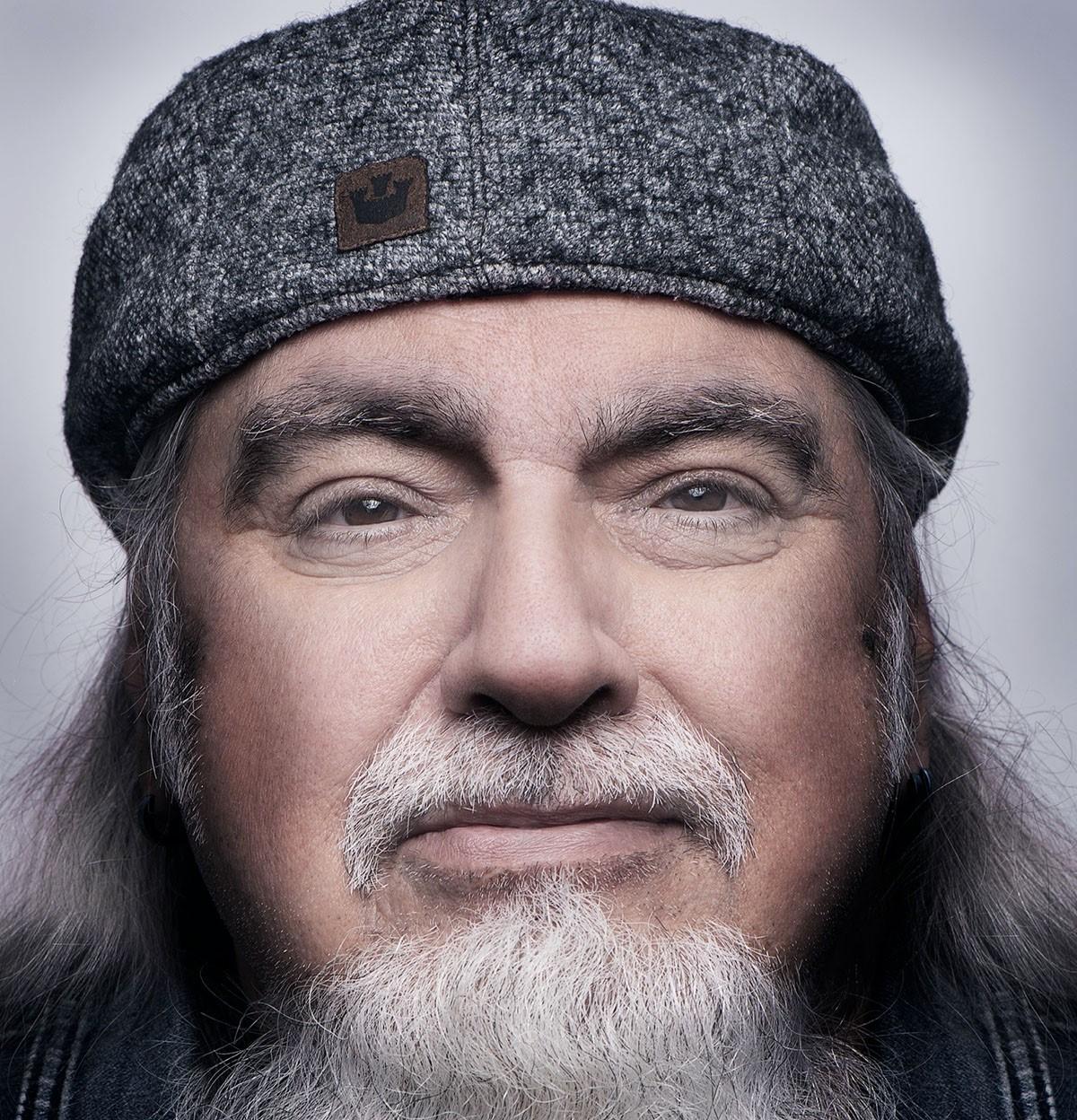 The death of Dr. Richard (Rick) Harris Tobias occurred on May 18, 2022 at Michael Garron Hospital in Toronto, where he was surrounded by family at the end of a difficult struggle with cancer. He was 71.
The oldest child of Raymond and Doris Tobias, Rick was born in Saint John, NB where he attended public school, and was married to Charis Brown of Saint John in 1973.
Rick is survived by Charis, who lives in Toronto; sons, Jeremy Tobias (Jana Lacova) of Toronto, and James Tobias (Alicia), of Toronto; two grandchildren, Arya and Archer; his mother Doris Tobias of Saint John, NB; and brothers Paul Tobias (Denise Jamael Tobias), Randy Tobias (Lori Martin) and Stephen Tobias (Sandra Donnelly), all of Saint John; and several nieces and nephews. Rick was predeceased by his father Raymond in 2019.
After early studies at what is now Crandall University in Moncton, Rick earned Bachelor of Arts and Master of Divinity degrees at Acadia University and Acadia Divinity College. During his studies he ministered in church planting in Coldbrook, NS, and founded Baptist Inner-City Ministries in Saint John. After completing his M. Div., he was the first staff member of an urban education program in Halifax.
As part of his master’s degree, Rick earned the Certificate in Urban Pastoral Ministry from the Seminary Consortium for Urban Pastoral Education in Chicago IL. Those studies and his experience as a pastoral intern in Chicago laid the foundation for 40 years of study and action on poverty, community, and justice.
In 1983 Rick became Director of the Evergreen Centre for Street Youth at The Yonge Street Mission (YSM) in Toronto, eventually becoming CEO of YSM in 1989. Under his innovative leadership, YSM was transformed into a leading urban ministry in North America. In 2012, after 23 years as CEO, he took on a new role as Community Advocate, and then retired in 2020.
Built on a platform of faith and study, Rick’s public role was infused by his insight and passion. He invested in the next generation of leadership as a mentor to many, including during 25 years of teaching at Tyndale University College and Seminary. As a speaker, teacher, and consultant, his impact was felt among business and religious leaders, churchgoers and secular audiences, students and scholars, and social service managers and front-line workers.
Over time Rick became one of Canada’s best-known advocates for people whose lives are constrained by poverty and injustice. His credibility was earned through front-line experience and innovative leadership and he inspired thousands with a vision for lasting change.
Rick received many significant awards. The most visible were the Leadership Award (Crandall University, 2000): Honourary Doctor of Divinity (McMaster University (2003); Honourary Degree (Humber College, 2009); Queen Elizabeth II Diamond Jubilee Medal (2012); honourary Doctor of Laws (York University, 2012); and honourary Doctor of Divinity (Acadia University, 2017.)
Rick prized his family. He took great pride in the personal and professional accomplishments of his sons Jeremy and James but even more in their character and that of their partners. His grandchildren were a source of pure delight and joy. Meanwhile he spoke so often of Charis, and of her work as a visual artist, that many friends felt they knew her before they met her.
He nurtured his inner life, exploring personal spirituality through reading and retreats, and immersing himself in an astonishing range of music, crossing generations, geography, and genre.
Since his 40th birthday, his great escape was always on two wheels. For Rick, motorcycling cleared his mind and brought him joy, and led to treasured friendships.
Throughout two decades of challenging medical issues and the fight with cancer that took him, he was surrounded by his supportive and loving family, and lifted up by a diverse and far-flung network of friends.
As well as being grateful to extended family and friends, the family wishes to thank the many medical professionals who provided such exemplary care over many years, and, on more than one occasion, literally saved Rick’s life.
Rick became an example of what he had always proclaimed, that a strong community has the power to bind wounds, comfort those who suffer, and inspire people’s hearts. Certainly, he was comforted and inspired by a community of support for which he and his family were very grateful.

A memorial service for Rick will be held Wednesday June 15 at 11 am at Yorkminster Park Baptist Church, 1585 Yonge St., Toronto. Masks are required by the church and will be available at the church. Interment will be in Mt. Pleasant Cemetery, with the service for family only.

The livestream of the funeral will be available at this link.
https://www.yorkminsterpark.com/memorial/RichardTobias/

Rick requested that friends not purchase flowers or other mementos to mark his passing. Instead, for those so inclined he asked that gifts be made directly to one of the following charities:
In Toronto

Yorkminster Park Baptist Church
1585 Yonge St., Toronto, ON, CANADA, M4T 1Z9 Get Directions
Wednesday, 15 Jun 2022 11:00 AM
Info: For those attending the service, masks are required by the church. The livestream of the funeral will be available at this link: https://www.yorkminsterpark.com/memorial/RichardTobias/ A recording of the event will be available at the same link after the service.
Order Flowers
Make a Donation
Help Extend the Memorial
Order a Keepsake Book