The portion of Reverend Lindsay George King memorial that you are trying to access requires an extension in order to become active again. Would you like to contribute to the memorial?s extension? 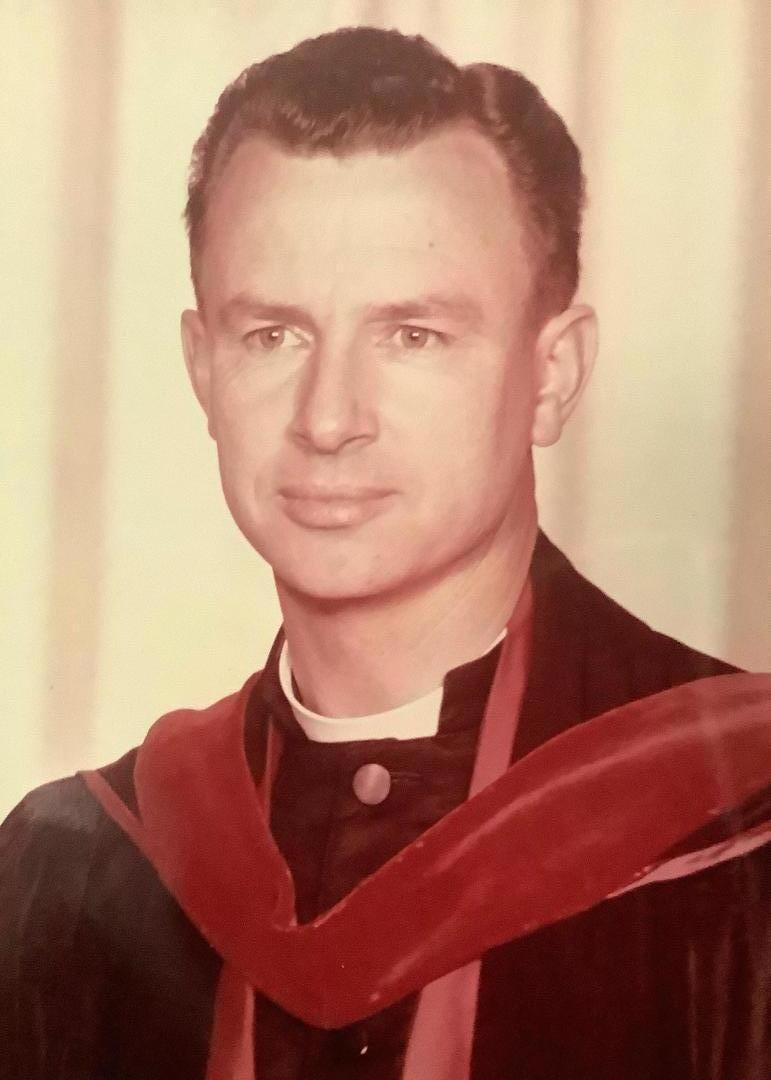 
A very intelligent and gifted person from the beginning Rev. Lindsay King had a natural artistic flare and started drawing and painting at a very early age. The Bell Island school allowed him to advance two grades as he showed great intellectual capacity in all subjects.He completed high school at age 16. At this same age he left Bell Island to begin studying at Mount Allison University in Sackville New Brunswick paying his way through university by training in the navy each summer. It was at Mount Allison that he met Emily Jean Turner who became his devoted wife of 67 years. Lindsay was well liked by all his peers at Mount Allison and was active in sports and drama . He was in fact asked if he wanted to act professionally and received many accolades at the Simpsons drama festival in 1947. His heart however was committed to becoming a clergyman in the United Church of Canada. After completing his Bachelor of Arts degree at Mount Allison in 1950 he went on to do his Bachelor of Divinity Degree at Pine Hill College in Nova Scotia in 1951.From there in 1952 he took his first post as a Minister in the United Church in Happy Valley, Goose Bay, Labrador after marrying Jean in Truro Nova Scotia on Sept. 6th that same year. Many adventures came with the post in Happy Valley including rescuing a man from being eaten by Huskies, surviving the winter in a tar paper shack , being the one responsible to turn the generator on for power in the hospital when a midnight birth was about to take place and saving a Fuller Brush Salesman from losing his ears to frostbite. After having done an excellent job in that post for over a year in 1953 he was offered a scholarship to do his Masters of Divinity at Boston University. He did exceedingly well in his studies there and graduated not only with a Masters of Divinity but also with an honourary STM(Sacred Theology Masters Degree). From there he continued in his ministry and was placed in Tide Head New Brunswick in 1955. His daughter Catherine Jean King was born there April 1st 1956. While at Tide Head he not only increased the congregation size but used his architectural and drafting skills to build a much needed new church. Becoming known for his dynamic sermons and public speaking abilities Lindsay was then given the opportunity to advance to the big city of Montreal where in 1958 he became assistant minister at Cedar Park United Church. That same year his son Lindsay Turner King was born there.
After 2 and a half years enjoyed at this post he was then called to Iondale Heights United Church in Scarborough Ontario in 1961. Here due to his desire to help ill Catherine he studied hypnosis and developed Pneumatology a body, mind, spirit awareness system that helped many find peace, health and balance in their lives. Interest in Pneumatology opened doors that led to Lindsay writing in the Toronto Star and being featured on TV programs that addressed religion and spirituality. In 1966 he was offered to continue his ministry at Willowdale United Church. Here his reputation for a broad minded theology,development of a barter system called LETS, belief in social equality, kindness to those in need, and ease in relating to young and old became well known. Willowdale was also where he became part of a team that began the Family Life Foundation, an organization created to reach out and provide aid to all , ran for local politics in the early 1970’s and wrote a regular article in the local newspaper called the Mirror. Even though his expanded theology and out spoken nature brought controversy at times the Willowdale church congregation grew under his influence and became alive with a wide variety of community functions that benefited all in the Willowdale area. As a result Lindsay’s ministry there thrived and continued for 25 years until he retired at age 65. While Lindsay had retired from the ministry he had not at all retired from life. He continued private counselling , still taught Pneumatology, maintained writing in the paper, and carried on involvement in the Family Life Foundation. For a time period he jointly owned a radio station. As well he enjoyed more time for painting and periodically sold his work, sustained a regular bible study group and helped develop Pathways a church with broad vision. He was actively involved in these functions until the age of 85 when bladder/ prostate cancer slowed him down. At age 87 he developed Dementia and remained under the care of his wife, son Turner and his wife Farah until having to go for his final month of life into palliative care.

The Memorial Service for Rev. Lindsay George King will be held at Jubilee United Church on Saturday August 22nd 2020 at 1:00 pm. Due to Covid 19 attendance for the service is by invitation only.

Our sincerest condolences . Warm hugs to the family .

I 'll always remember Lindsay's dynamic personality and the diverse topics he would talk about. He was truly an exceptional person.

Jean...I remember Lindsay and you very well from our Pathway days and our spirit of hopeful excitement and energy. I know that these last years will not have been easy for you so I trust that you will be aware of the gift you gave to Lindsay and give yourself the same kindness and love.Blessings on your whole family..I'm glad to have shared some of my journey with Lindsay and you. Mary McHarg

He always said: He would rather wear out than rust out! He did do that! One life who touched so many. He was one unique spirit and now he is exploring new territories on the other side. You will be missed! Hugs Judy

Great writeup for a man well loved. My thoughts and prayers are with the family. 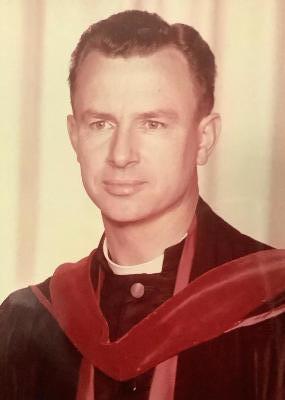