The portion of Rebeccamma Daisan Thomas memorial that you are trying to access requires an extension in order to become active again. Would you like to contribute to the memorial?s extension? 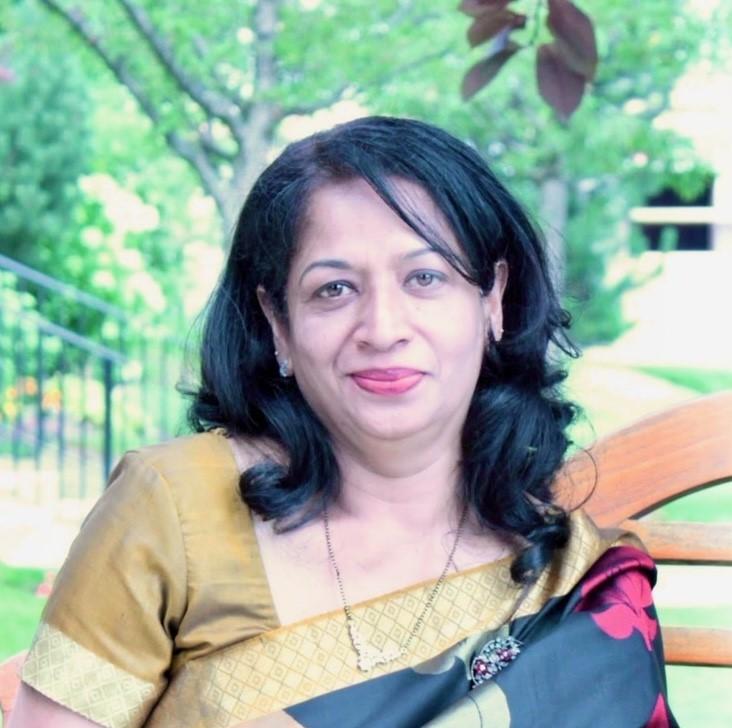 Mrs. Rebeccamma Daisan Thomas, affectionately known as Daisan, was born on December 4th, 1955, in Munnar, Kerala, to Ponnamma Thomas and Thomas David of the Kuzhikala family.

She studied at Balikamadom high school and attended post-secondary studies at Marthoma college, located in Tiruvalla, Kerala, India. After that, she completed graduate studies in Psychology at Union Christian College in Aluva, Kerala, India. In addition, she was a good athlete and part of the field hockey team at UC College. On December 29th, 1979, she married Balaji Kuruvilla from the Pulickaparambil family in Tiruvalla. Daisan then joined Balaji in Kuwait in 1980. Over the next few years, Daisan had three children: Karen, Klen, and Kenneth.

In 1990, Daisan and her family moved from Kuwait to India due to the Gulf war, where they resided for about two years. The Kuruvilla family returned to Kuwait in 1992. Daisan began working as a Technical Assistant at Kuwait Oil company, which she held for over ten years. In 2003, she moved to Brampton, Ontario, joining her siblings and mother. Over the next 18 years, Daisan enjoyed spending time with her family (siblings, kids, in-laws, and grandkids), gardening, traveling, shopping, painting, and decorating. She was a hospitable person and an excellent cook.

Daisan dedicated her life to knowing God's will for herself and her children. She learned at an early age to have a personal relationship with God. She constantly looked for ways to grow in her faith, serve the Lord through worship, and was a dedicated member of the Church of South India. She was a woman of prayer who listened to the Holy Spirit and even decided to go public with her faith journey through water baptism in 2017. She made an impression upon many, left a beautiful mark on the world, and the person she was has shaped us, changed us, and will live on forever in our hearts. Her greatest blessings included her family and four grandchildren; Aria, Autumn, Emerie, and Ezra.

"In the sweet by and by, we shall meet on that beautiful shore."

Our heartfelt condolences and sincere prayer

Dear Balaji and children,
Our heartfelt condolences for your loss. We remember the cherished times we spent in Kuwait especially our Tuesday prayer fellowships and the times we spent together as families. Will continue to keep you in our prayers. Kurian and Susan

Our Heartfelt condolences and prayers.

Go rest on high!
You have run your race well...

We shall meet on that beautiful shore...! 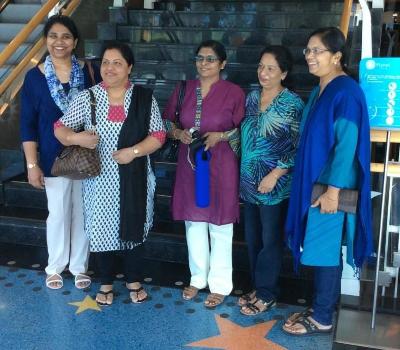 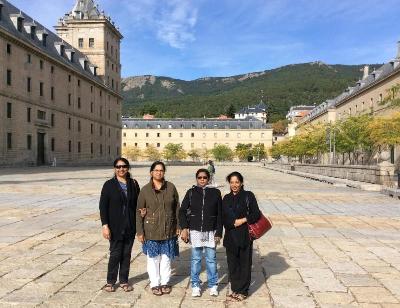 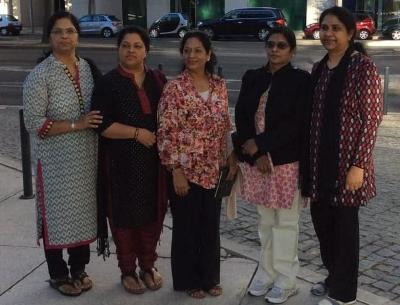 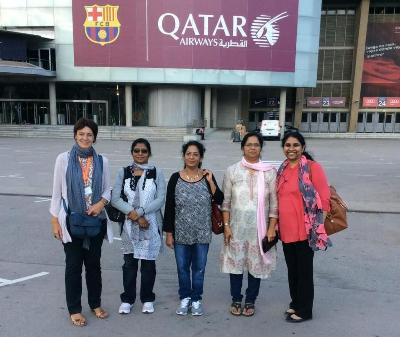