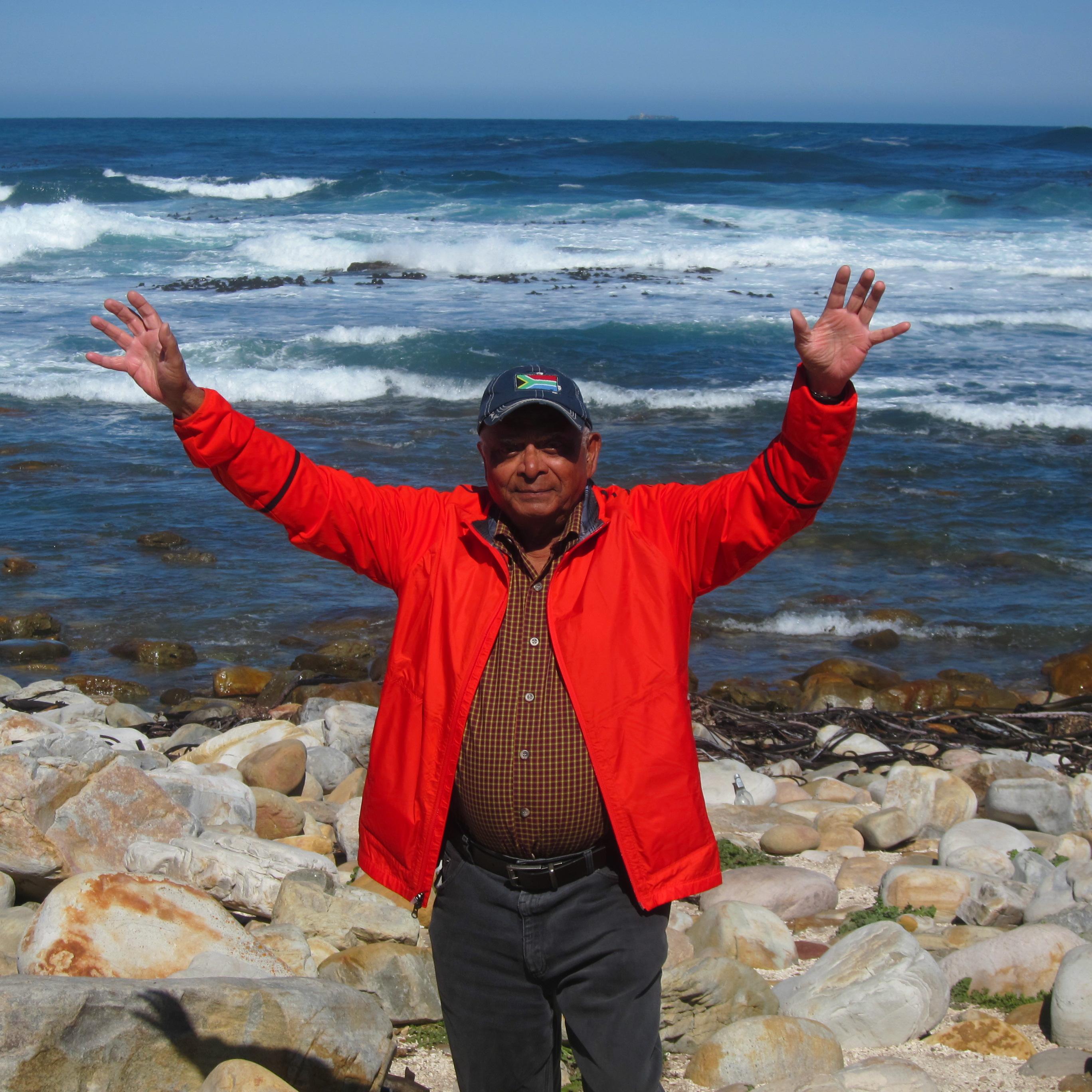 It is with great sadness that we announce the passing of Rashmi Mehta, of Mississauga Ontario, on 27th August 2021, in his 85th year. Rashmi was born on October 15, 1935 in Louis Trichardt, South Africa, the third and youngest son of Mayaben and Bhupatrai Mehta.

Rashmi studied at the University of Bombay in 1959 where he fell deeply in love with Khorshed (Rita) Unwalla, a shy and beautiful Parsi girl studying law, who he wooed with his Tony Curtis good looks, leather jacket, motorcycle and “you-only-live-once” zest for life. Never settling for the mundane, Rashmi and Khorshed (Rita) eloped and married in a civil ceremony July 6th, 1962 in Bombay, surrounded by close friends and family. They had two beautiful children, son Shamir (anagram for “R-a-s-h-m-i”) and daughter Anita (Anneta). Rashmi joined his older brother, Anil, and emigrated to Canada in 1966 and eventually settled in the Greater Toronto area, with his wife and children. He poured his heart and soul into his own successful business (his baby), Legends ‘n Letters, which he started in 1984. He was a loving husband, a devoted father and benevolent grandfather. He enjoyed spending time with his family, neighbours, and close friends, making Sev on Christmas morning, sharing his passion for wildlife with his grandchildren and reciting stories of his childhood in South Africa (right up until the last days of his life). He had the opportunity to take his family to his beloved South Africa in 2014, where his children and grandchildren were able to experience, through his eyes, the breathtaking beauty of the country, the warmth of the people and magnificient wildlife. Rashmi instilled humour into every aspect of his life, which drew so many toward him. He loved vacationing in the Caribbean with his family, his trips to Europe with Rita and dining out with friends and family. He knew every notable restaurant (and notable dive) within a 100 mile radius, making it a point to always remember the names of waiters, and treating everyone, no matter their position, with respect and humility. His favourite words of wisdom to his children and grandchildren were: “follow your passion in love and life”, “always do the right thing, your integrity is everything” and “if it is right for you, don’t worry about what others think or say”. Rashmi had built-in charisma, with the ability to make people laugh, enjoy life, and feel good about themselves. He was deeply loved by so many and will remain in the lives of all who knew him.

Rashmi is survived by the love of his life, Rita Mehta of almost 60 years; by his children, Dr. Shamir Mehta (Roy Owens) and Anita Dubey (Gautam); by grandchildren Dr. Anisha Dubey, Nimisha Dubey, Shivam Dubey, Maya Mehta-Owens and Keyvan Mehta-Owens; and by brothers Anil and Suresh Mehta. The family wishes to thank Dr. Rosalyn Juergens of Juravinski Cancer Center and all the other doctors, nurses, friends, and neighbours who helped care for Rashmi. In memory of Rashmi and his love of nature, the family ask that consideration be given for a small donation to the World Wildlife Fund (https://secure.wwf.ca/site/Donation2?df_id=3403&mfc_pref=T&3403.donation=form1) in lieu of flowers.

Meadowvale Cemetery, Cremation & Funeral Centres
7732 Mavis Road, Brampton, ON, CANADA, L6Y 5L5 Get Directions
Tuesday, 31 Aug 2021 11:15 AM - 11:30 AM
Info: Due to COVID-19 restrictions, this event is by invitation only.
Order Flowers
Make a Donation
Help Extend the Memorial
Order a Keepsake Book