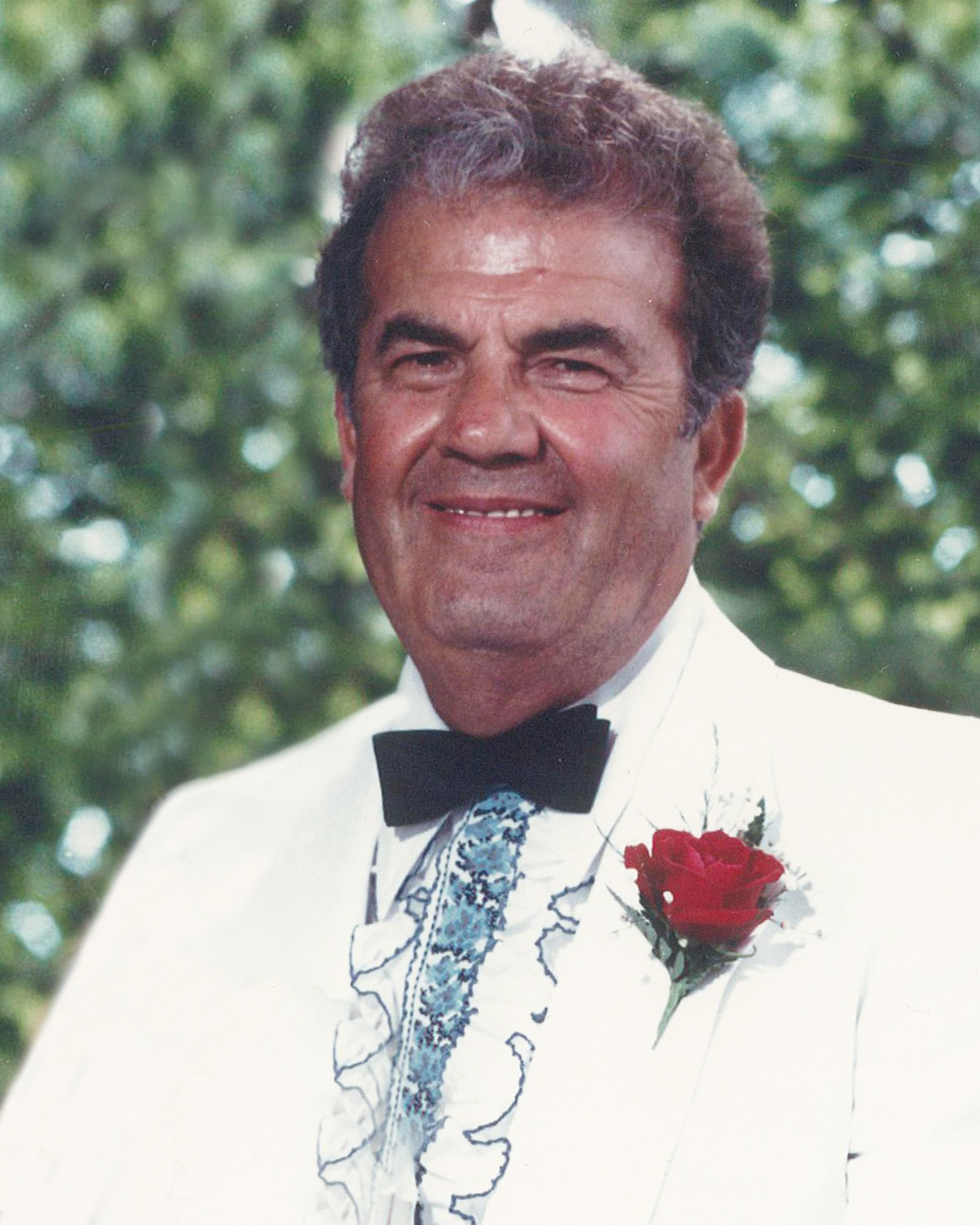 It is with cherished memories and great sadness in our hearts that our family announces the passing of Philip Salvatore Raponi. On Friday, September 11, 2020, at the age of 86. Phil passed away peacefully, at home as he requested, surrounded by his family. Phil is survived by his loving wife of 63 years, Nina (nee Crisologo). Phil was especially proud of his children Carmine (Mari), Peter (predeceased) and Paula Fortier, his grandchildren Gilles (Kelley) and Jacques Fortier; Tyler and Dalton Raponi (and their mother Janet), his Great Grandson Eddy Fortier, and his beloved cat, “Prince" of the Palace.

At the age of 17 after an altercation with his dad, Phil threatened to join the Royal Canadian Air Force. With a heavy hand, his dad pushed the envelope and his mother finally co-signed the papers. Shocking the pants off him! Years later, Phil claimed the time spent at Trenton helped in shaping him into the person he became. Philip had many attributes, to mention a few: He was generous to a fault. He was a Successful Businessman. He was a Visionary. HE was “UNCLE PHIL” to family and friends. Philip was proud of everything he accomplished.

While Phil was in the Air Force, his father (Carmine) called him home to join his brother Valentino (Dino) and later on Len Racioppa (brother-in-law) to grow the family business into REPAC Construction and Paving, which flourished into a company of almost 300 employess in the mid 1970's. Some of REPAC's accomplishments included doubling the lanes of Hwy 401 from 8 to 16 (in Scarborough), paving out to Bowmanville, footings for the CNE Grandstand, various MTO roads and parking lots, and if you ever looked down while walking you would have seen the REPAC stamp on your local Toronto sidewalks. Other REPAC achievements included creating and patenting the state-of-the-art redimix division for asphalt, opening several gravel pits around Ontario, and even ventured into the ski business by opening Caper Valley Ski Resort in Rouge Valley, Scarborough. Once REPAC closed, Phil joined his cousins Sal and Jay and their dad Tony Catania at Newport Paving Ltd, where he enjoyed several more successful years in the paving business and where he eventually retired from.

Phil appreciated the finer things of life, such as flying down to Phoenix to pick up a pair of cowboy boots when he needed a new pair. He was also known to have a new Cadillac ready at the showroom for him every 6 months, which his children recall only being in them only once before the switch.

He was most proud of accomplishing the building of our family dream home with the help of several lifelong friends. They completed this venture primarily on weekends through the winter and spring of 1973. Our 10 acre Mount Albert property was the scene of many warm family, friends and holiday gatherings. Unquestionably this was where Phil was happiest. Be it cutting the grass, making his famous “Uncle Phil’s Sausages” and his Chelsea Buns). Phil was the consummate host and his heart was full by everyone’s friendship and love.

The family would like to graciously thank Dr. Robyn Pugash, Sunnybrook Health Sciences, Dr. Greta Ra and Dr. Shaquille Kassam, Oncology Southlake Regional Health Centre, for your care of Phil during his active treatment. This treatment increased Phil’s quality of life and gave us all extra time. A special thank you to Dr. Katie Mulhern, Phil’s Palliative Primary Care Physician, Rachel from HPC Team, Nurse Hyun and PSW Sheen who supported us in keeping Phil at home. Your kindness, compassion and unending support through this journey will never be forgotten.