The portion of Peter "Pappou" Vukosavljevic memorial that you are trying to access requires an extension in order to become active again. Would you like to contribute to the memorial?s extension? 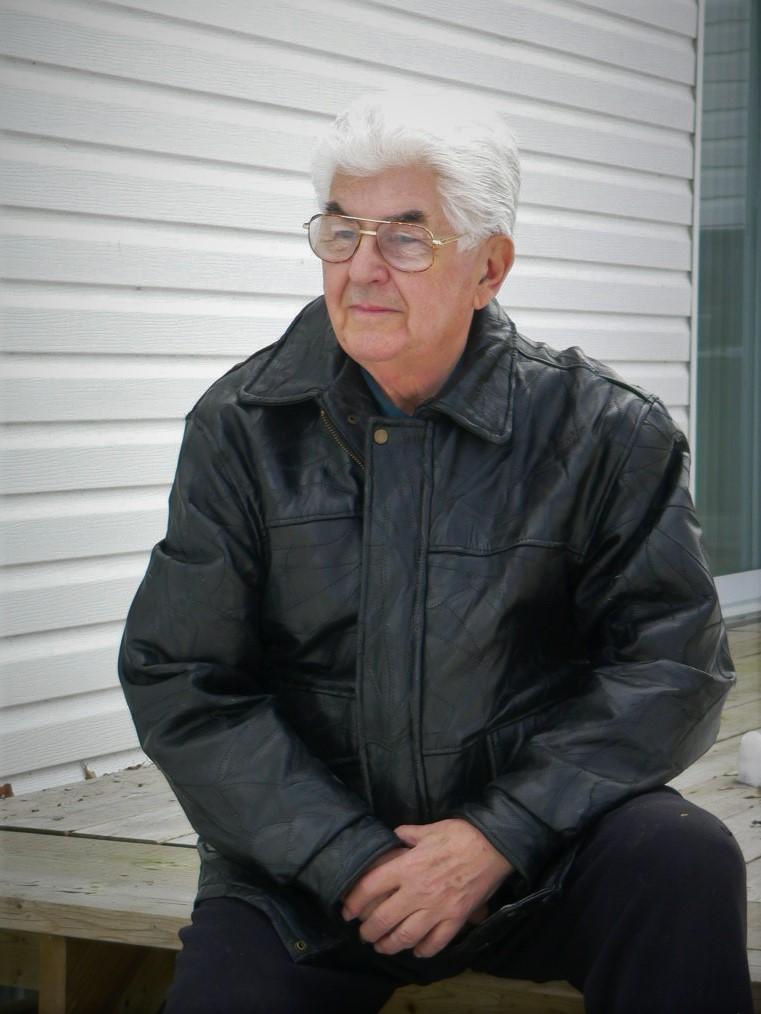 It is with great sorrow to announce the passing of Peter Vukosavljevic on September 22, 2021, aged 92, peacefully in the comfort of his home and surrounded by family. Predeceased by his wife of 59 years Olga, and siblings Bora and Mira (Slobodan) Djurdic, Peter battled cancer for 22 years and finally succumbed. Yet he was proud to have outlasted all predictions on his longevity. He was affectionately known by his grandchildren and friends as Pappou.

Peter was known for many things, but always first and foremost was that of being a family man, prioritizing spending time with those he cared for. His sense of humour was always present, with his ability to make those who were lucky enough to know him laugh in any situation. Peter also enjoyed playing Chess on his iPad (or as he called it the "plate"), vacationing and going on road trips, enjoying delicious food, and watching sports such as tennis, hockey, boxing and baseball. He was also well known for his famous head of hair, always appreciating remarks about how full it was even at his age, and his wrinkle-free skin!

It is with thanks to the amazing staff at UHN who took good care of Peter as well as a very special thanks to Dr. E. Schwartz and Dr. S. Alibhai.

A private burial will take place at Thornton Cemetery on Saturday September 25, 2021 at 09:45. The funeral is for family only with internment limited to his children, grandchildren, and spouses. A celebration of Peter’s life will take place in the future on a date to be determined. In lieu of flowers, donations can be made to either the Temmy Latner Centre for Palliative Care or Mount Sinai Hospital.

Hi Papous, our last conversation I think was a good one and I am happy that we got to spend that time together. You mentioned that you were at peace and I hope that still holds true.

Even when you are gone your mark will be left all over, personally speaking I'll hold your wisdom to heart and try to work as little as possible for as much money as possible. Thank you always for all your generosity from toonie tuesdays at KFC, to half a dozen donuts, to a car that runs smooth like butter. Im glad we got to spend all that time together, I'm glad I could help remind you of Belgrade and where you were born by playing in orchestras and performing in concerts you got to see.

I hope that I have made you proud to share a name with me, and I will do my best to continue to make you proud. You never really understand the weight a name carries until you lose it. However I have never been more proud to have the name Peter Alexander Vukosavljevic, and I will do everything in my power to make sure I have a grandson with the same name, and he will be my petchka and petchsus as well.

If I can be any modicum as brave as you laughing in the face of death as you did, I'll know Ive done pretty well for myself.

Forever and always,
Your Petchka

Dear Mara and family,
Please accept my sincere condolences. My thoughts and prayers are with you and your family. May your memories be a blessing.

Keith and I would like to extend our condolences to the entire family. May you honour the memories and the great legacy that Peter has left to you all.
Love, Gwen & Keith

My deepest sympathy to all of the family and friends who were privileged to know Papou. He will on forever in our hearts. May God give you peace, knowing that our cherished Papou is in a better place, pain free! My love to you all. 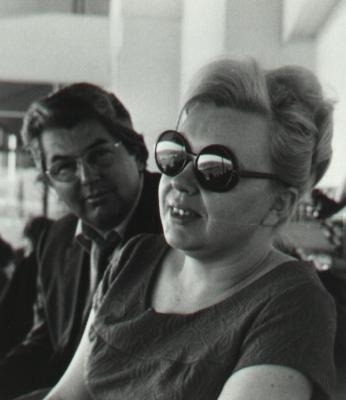 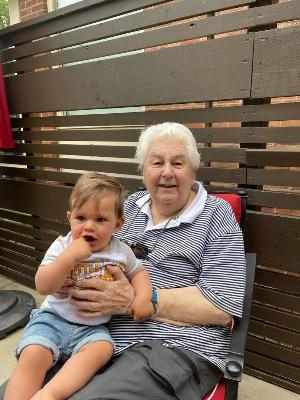 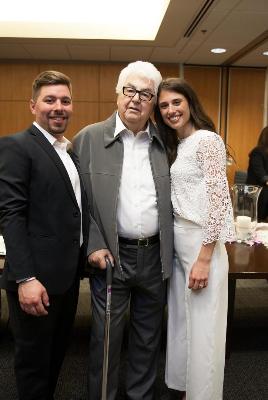 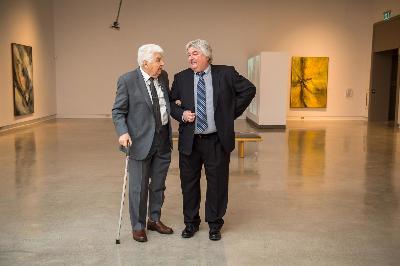 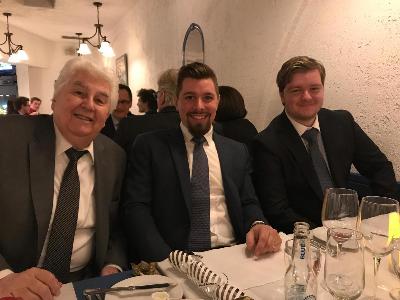