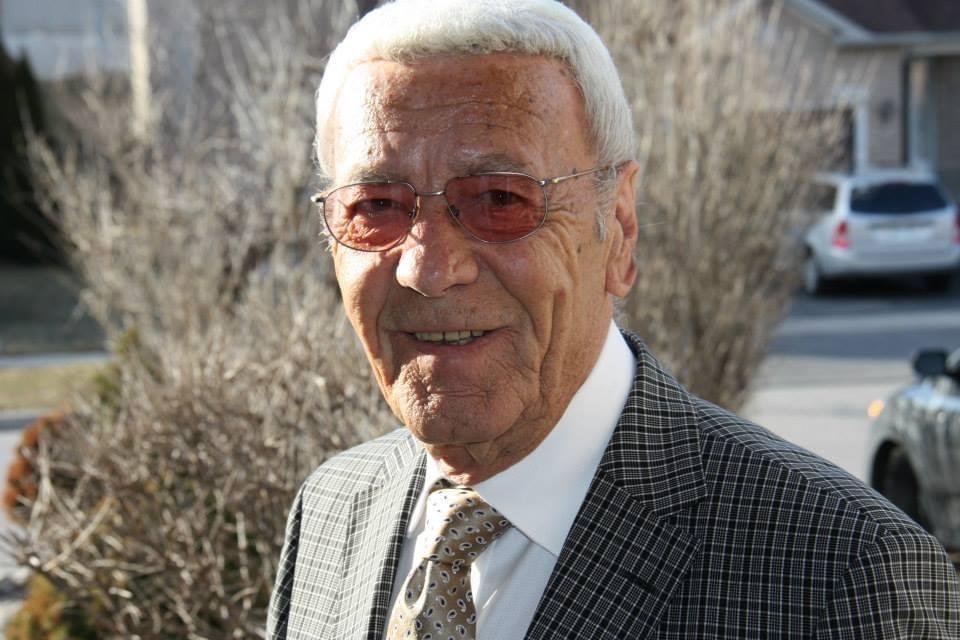 KOUTSOGIANNOPOULOS, Peter
It is with great sadness that we announce the sudden passing of Peter (Takis) Koutsogiannopoulos on Thursday, June 16th, 2022 in his 89th year.
Peter was born in Molaos, Greece in 1934. His journey took him from the Peloponnese to the shores of Canada as a young man in his twenties.
He is survived by his wife Mary (née Colamvakos), his children Ted and Helen, his brother Maki, his grandchildren Todd and April, predeceased by his granddaughter Grace and lovingly remembered by his two sisters.
Peter enjoyed the company of his long-time friends over coffee, sharing stories of their youth, debates over politics, and his infinite knowledge of CNN World News. He always made time for his friends and relatives near and far whether to lend an ear or give a helping hand.
He was a hard-working entrepreneur in his early years and maintained an active lifestyle as a senior, often seen shoveling his driveway in the winters, working in the garden in the summers (when he wasn’t working on his admirable sun tan). Peter was a very strong man, working out daily and polishing his car to a near mirror shine, which he drove up until his last days.
Those who knew him well, knew him as a quick-witted man with a sharp tongue, but behind that was a generous, big-hearted man who loved deeply despite not always being able to show it to those closest to him.
He will be lovingly remembered by many for his impeccable style, his signature sunglasses, his warm smile, his strong handshake and his famous one liners.
Mr. K, the legend ‘bigger than life, often mistaken as a movie star or mob boss’, will be deeply missed. You have been taken from us too soon.
Rest in Peace.

Funeral to be held on Thursday, June 23, 2022 at 11am with visitation starting at 10am with lunch to follow the Burial at Arcadia House 2007 Eglinton Ave E, Scarborough, ON M1L 2M9

In lieu of flowers, memorial donations can be made to Princess Margaret Hospital in memory of his beloved granddaughter Grace , Elpida Autism Foundation or any charity of your choice.

This event will be broadcast live via this memorial site.
Pine Hills Cemetery & Funeral Centre
625 Birchmount Road, Toronto, ON, CANADA, M1K 1R1 Get Directions
Thursday, 23 Jun 2022 11:00 AM
Info: Livestream link will be available on Funeral Day at 10:45am located at the top of Peter's Memorial Page.