The portion of Peter John Underdown memorial that you are trying to access requires an extension in order to become active again. Would you like to contribute to the memorial?s extension? 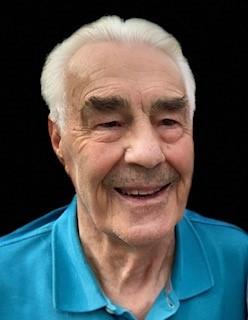 UNDERDOWN, PETER JOHN. On Tuesday, September 22, 2020, Peter Underdown, 89, passed away peacefully surrounded by his family at his home after a short but courageous battle with pancreatic cancer. He was a loved and admired father, grandfather and friend known for his patience, sharp wit and never ending knowledge of just about anything. Born in London, England on January 12, 1931, he achieved the distinction of Flight Lieutenant in the Royal Air Force at the young age of 19. Years after surviving a remarkable flight accident and fall from 2000 ft, he retired from the RAF at age 38. Peter had met his future bride while stationed in Germany and emigrated with his young family to Toronto in 1969, where he would enjoy a 25 year career as a systems analyst at Sony Music. He was an avid reader, crossword puzzle enthusiast and skilled bridge player who for decades enjoyed weekly card games with a close knit group of friends. He is survived by his loving wife Joan of over 60 years and their children, Richard (Louise), Robert (Janet) and Debbie (Leon) and grandchildren Lindsay, Chantal, Ryan, Lauren, Danielle and Adam. He is also survived by brothers and sisters-in-law Bob and Carol Howes and Trevor and Sylvia Doyle and many nieces and nephews. Peter was predeceased by his sister Pam in Australia in 1998. A special thank you to Dr. Mike Borachuk and the CE LHIN Palliative Care Team, as well as the many caring staff and friends at both his Chartwell Pickering City Centre residence and his local West Hill and Durham Region communities. In lieu of flowers, donations may be made to https://www.debracanada.org/ Due to restrictions surrounding COVID-19, a small family service will take place on Saturday, September 26 at The Simple Alternative Funeral Centre on Brock Rd. in Pickering.

Debbie & Leon:
My sincere condolences on the loss of a father, father-in-law and grandfather. This is a difficult and challenging time for all of you. My thoughts are with you and your families.

So sorry to hear about the passing of Mr. Underdown. We grew up living beside the Underdowns for over 20 years! Very fond memories! Condolences to Janet and Rob, Richard and Louise , Debbie

Dear Underdown Family- so sorry to hear about the passing of your beloved Father. I have such fond memories of your family living next door on Charles Tupper and May the happy memories heal your broken hearts. Love Judy Price (Carter). Condolences to Janet and Rob, Richard and Louise, Debbie and Leon and all the grandchildren and all the family❤️❤️

Rob, Janet, Ryan.. thinking of you and your family. Sounds like he was a wonderful man. We are happy to donate to Debracanada.
Much love.
Donna, Rudy, Ricky

I just came across Peter’s obituary. So sorry for your loss. I had the privilege of working with Peter at CBS Records/Sony Music. I remember Peter as someone who was humble, funny and a true gentleman.
Sending you hugs. 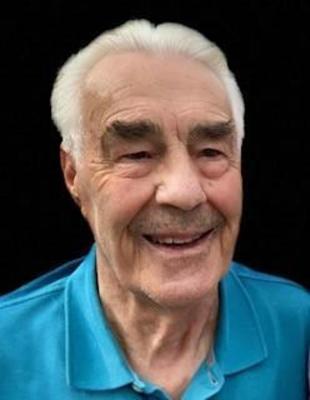