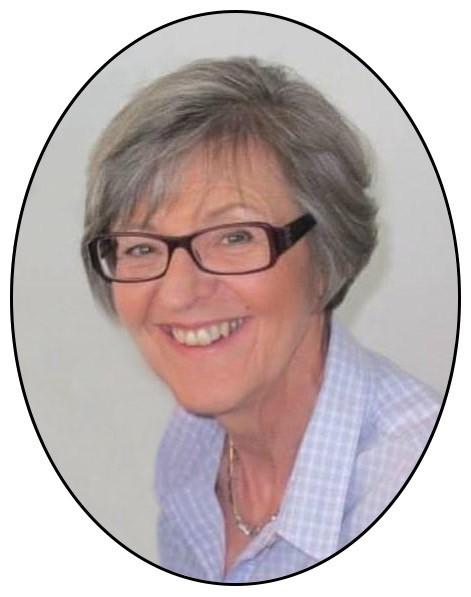 After several years of battling dementia, Penny Darlene Keel (née Banks) died September 27, 2020 at the age of 71. Penny is survived by her husband, Robert, daughters Stacea (Keith) and Alyssa, and five grandchildren. Penny is also survived by her mother, Beatrice, and five brothers and sisters. Penny was predeceased by her father, Jack Banks.

Penny was born December 29, 1948 near Burford, Ontario. Penny attended McMaster University where she received her Bachelor of Arts in History in 1971. In the summer of 1970, Penny travelled to Bequia, a small island in the Caribbean, to build a secondary school with the Anglican Church. During this trip, she met Bob and on July 22, 1972, they married. They honeymooned in Boston and Martha’s Vineyard and remained avid travellers.

Penny and Bob moved to Toronto where Bob received his law degree and Penny worked as a Human Resources Manager with various Ministries of the Ontario government. Penny spent many years volunteering with the Out of the Cold program, which provides food and clothing to homeless and under-housed men and women in Toronto as well as with the Anne Johnston Health Clinic and her church, St. Luke’s.

Penny and Bob spent many years travelling and particularly loved their time in Rome, with Italy becoming like a second home. Together they visited every province and two territories, even taking a road trip from Toronto to Vancouver Island. Travel took them to South America, Europe, and Asia. A trip was planned for Australia and New Zealand, but due to Penny’s health, it was never taken.
Penny was an avid reader and history buff and would spend hours wandering museums and galleries. Penny was a wordsmith who loved Scrabble and crossword puzzles and was an avid yoga enthusiast, cyclist, and walker until her health deteriorated. Penny was a big music fan and she and Bob would often listen to records on their record player and dance, much to the embarrassment of their daughters. Penny loved to bake and entertain and the radio was always on; playing Chicago, Elvis, classical, or CBC Radio.

Penny was a fan of large, ornate jewellery, colourful scarves, and Italian shoes. As her dementia worsened, Penny participated in an art program that she greatly enjoyed, and she especially liked showing her artwork to her grandchildren, which she carried in a portfolio. During her time in the hospital before her death, Penny liked to look at photos of trips and family.

Penny is dearly missed by both family and friends.

A private inurnment service will take place at a later date.

“It is not length of life, but depth of life” Ralph Waldo Emerson