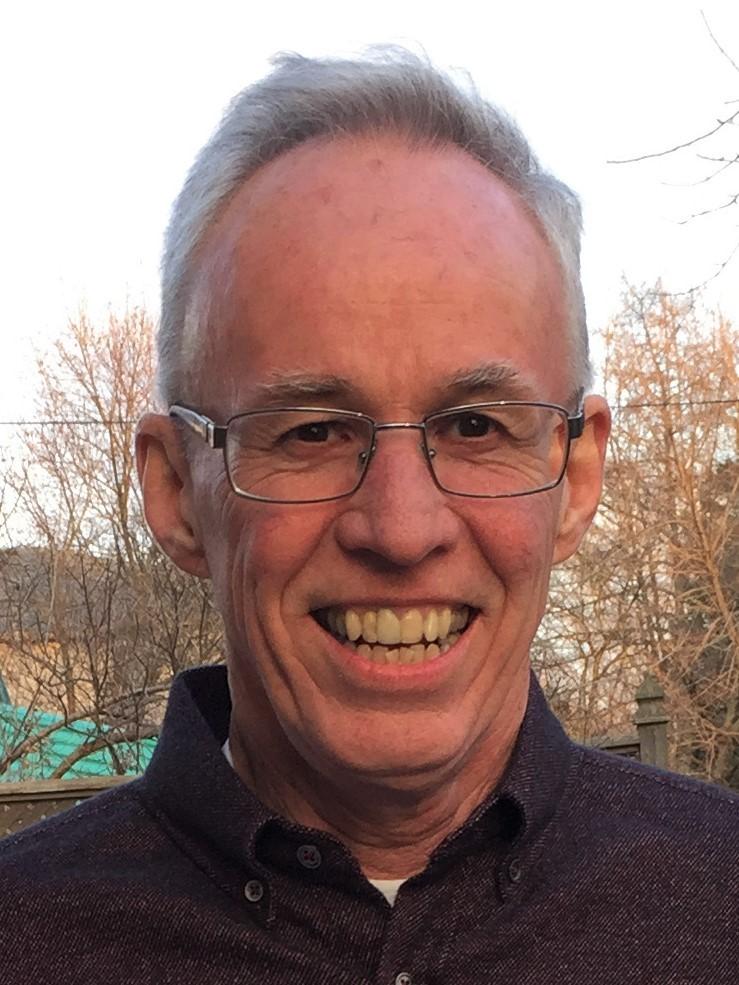 Paul Moloney, a masterful reporter who found front-page stories deep in City hall documents that few others bothered to read, has died at age 67.
Moloney, who retired from the Star’s City hall bureau in 2014, was found Wednesday by his wife, Alison. It appeared he had suffered a heart attack.
The news triggered an outpouring of tributes from shocked former colleagues, politicians and City staff.
They remembered the master compiler and decoder of complex City reports as a rare journalist — great at math and seemingly without ego.
Raised in Peterborough and Napanee, Ont., Moloney worked at the Star for 27 years, much of it in the City hall bureau, after a decade at the Winnipeg Free Press and, before that, a summer at the London Free Press upon graduation from Western University.
Columnist Royson James calls Moloney a “key cog” in Star City hall coverage who would quickly pluck any requested document from the Jenga-like stacks of paper on his desk in the newspaper’s City hall office.
“Dedicated, committed, dogged, professional, prepared and non-plussed by the day-to-day shenanigans of Canada’s largest city, Paul treated each story the same unvarnished way”, James said.
Vanessa Lu, Moloney’s bureau chief for several years, recalled her tall, slender colleague often asking if freshly unearthed facts were a story.
They were usually news gold that Moloney might meticulously report and write — he was famed at the Star for generating almost no corrections — or give to a colleague, eager for a scoop.
“He was hard-working, very funny, coming out with the best zingers — and always fair,” Lu says. “No ego.”
Moloney was as respected by politicians he covered, even if they feared his knowledge of the details, which was often superior to theirs, as he was by his colleagues.
Councillors fondly nicknamed Moloney “Columbo,” after the rumpled 1970s television detective whose unassuming air and persistent questions tripped up the wiliest criminals.
“He had that gentle, unassuming ‘Help me understand here’ manner, that, as soon as he put it on, a City councillor would say, ‘Uh oh, I’m walking into a bear trap,’ ” Counc. Gord Perks says with a laugh.
“He’d say ‘Just one more thing to help me understand’ and your fear-flight mechanism turned on, because you knew that he had you.”
While other reporters hit the bar to rehash their exploits having filed their stories, Moloney would go home to Alison after filing his. She was a teacher and is now retired.
Alison says Paul’s hallmarks were kindness, humour and a willingness to help friends and family, be it by shovelling snow or washing cars. He could be enticed to spin a great yarn, but never sought the spotlight.
They met when he visited a Kawarthas lodge where she worked one summer. Later, at Western, she stopped the “dreamy” guy who said they should meet sometime. She replied: “How about tonight?” They married in 1978.
After Paul spent almost a decade building his reporting reputation in Winnipeg, the two decided it was time to return to Ontario.
Moloney’s then-boss wrote a glowing recommendation, lauding his “uncanny ability to dig out hard-to-get details and to get people to give him the information he wants.”
“The guy is a hell of a reporter.”
Moloney joined the Toronto Star in January 1987.