The portion of Paul Cantor memorial that you are trying to access requires an extension in order to become active again. Would you like to contribute to the memorial?s extension? 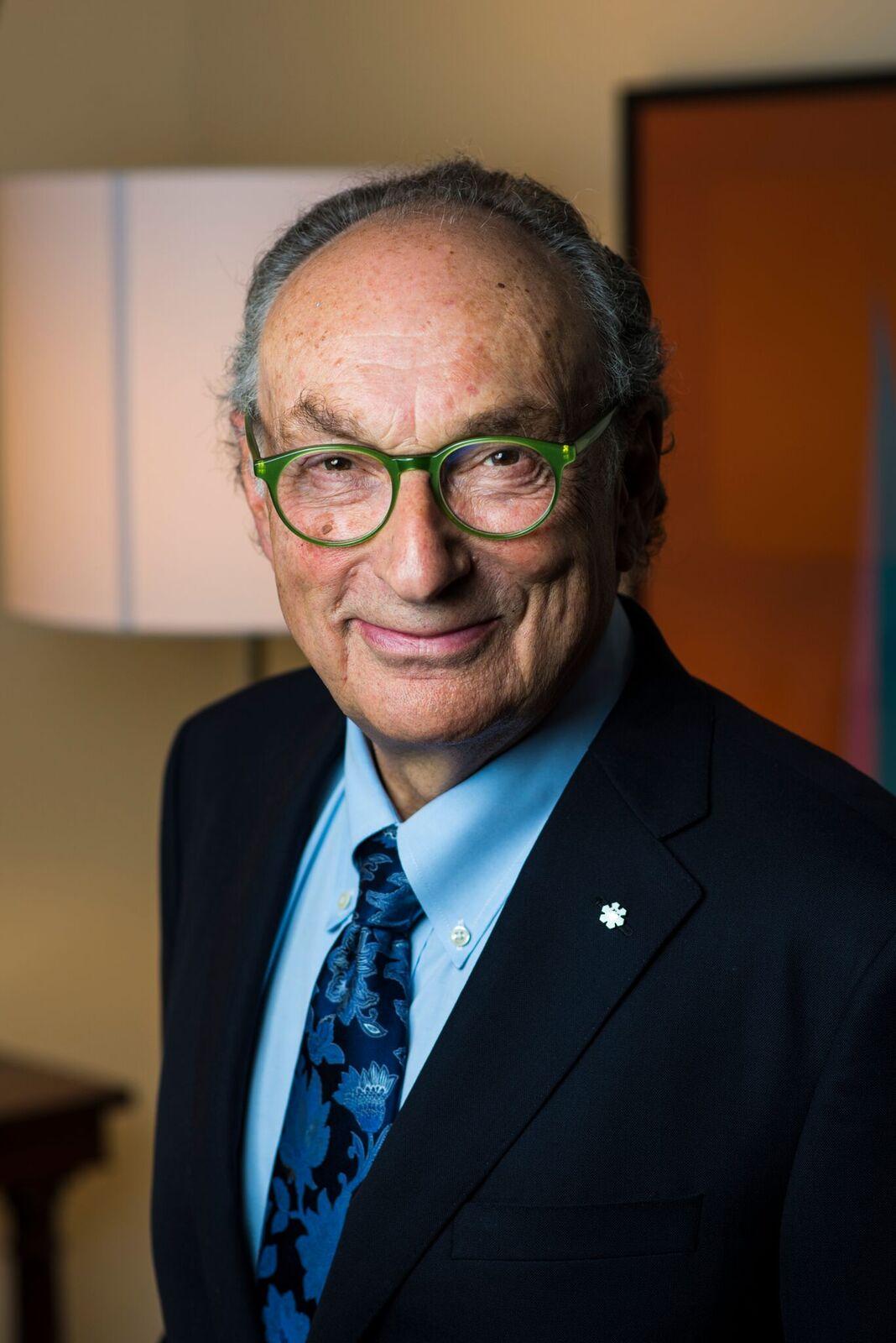 Paul Cantor died on August 10, 2018. He was not surprised. There were just too many things going sideways from the neck down. Paul is survived by all the people who didn’t die before him, including his sister, Sharon Abbott, who he always said looked younger anyway; his partner, Helen Sinclair; his former wife, Lynn Morgan; their children, Adam, Andy, and her husband, Alastair Miller, and their children, Wyn and Sadie; Helen’s children, Mark Coatsworth and Anna Coatsworth, and her partner, Alex Teijeira; and Helen’s mother, Sonja Sinclair. There are no dogs or cats which will pine at the foot of his empty armchair.

He had a deliciously eclectic career that spanned the private sector, public sector and civil society. From his early wet-feet days at World University Service of Canada, he went on to work with Canada’s Department of
Finance, Polysar Limited, CIBC, Confederation Life, National Trust, the
Toronto Leadership Centre, Russell Reynolds Associates, and Bennett Jones LLP. Chutzpah, good timing, and perhaps the vision thing, led to increasingly senior appointments. But his mother always asked: “Why can’t you keep a steady job?” Later, he held a number of directorships and chaired the boards of the Public Sector Pension Investment Board, York University, the Global Risk Institute, Revera Living, and Quadreal Property Group. He did not crave power, and found that being a board chair suited him better than being the CEO.

Paul considered himself less than an intellectual heavyweight, but he was a good listener, sometimes made good decisions, and occasionally provided inspiring leadership. He was called “Candid Cantor” because he told people what they would do if they were him, rather than what he would do if he were them. He believed that people, particularly young people, did not need to know their career goal, but only what they did not want to do, and then to steer between those extremes. That said, after swearing in law school that he would never practice taxation, in his view the most socially reprehensible field of law, he spent ten years as a tax specialist doing just that. And what’s worse, most of it was for a bank.

He published a series of articles over the years ranging from taxation to governance and developed the key concept distinguishing between the board’s role in providing oversight and the role of individual directors offering insight. Later, he found that his vacation journals titled “Travels with Helen,” were immensely more popular.

Lacking eye-hand coordination, Paul limited his sport activities to those where the ball was stationary prior to the moment of impact, such as golf and billiards. He enjoyed the company of his fellow sportsmen and of his friends, not least his breakfast group where erudition, humour, and irony all reigned with equal force. He read widely, mainly in history, science, public affairs, and fiction; but never ever in self improvement.

Paul’s celebration of life - fully orchestrated by him - will be at the York Club (135 St. George Street at Bloor and St. George), on Sunday, September 30 at 3 p.m.

My sincere condolences to the family on the passing of Paul. He was a wonderful colleague at CIBC admired for his intellect, hard work and his good sense of humour. He will be sorely missed by his CIBC colleagues.

Dear Helen - It is with great sadness that I read of Paul's death yesterday. He was truly a remarkable person who left a mark on many hearts and who entertained John immensely. Please accept my heartfelt condolences and my wishes that you have moments of peace and comfort as you remember Paul.

RAY JONES (Friend and work associate from 45 years ago.)

Paul always walked to the beat of a different Drummer. Over the years I have delighted in sharing his sense of humor with others. I have happy memories of our brief association and friendship.

I have known Paul most of my life and my memories of him all involve his interest in my personal and professional development. Always willing to help when he could including my first office job with CIBC back in 1987, starting my 30+ years in the financial industry, which I continue to enjoy today. While Paul never let me forget how I turned him down when he offered a dream job after university, he always remained supportive about forging your own path in life. The world is richer for having Paul show us what life was all about. Cheers! 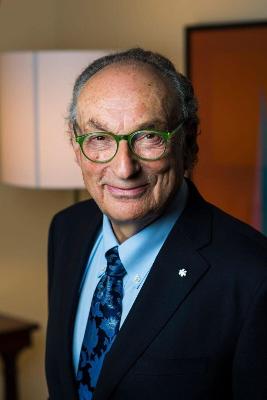