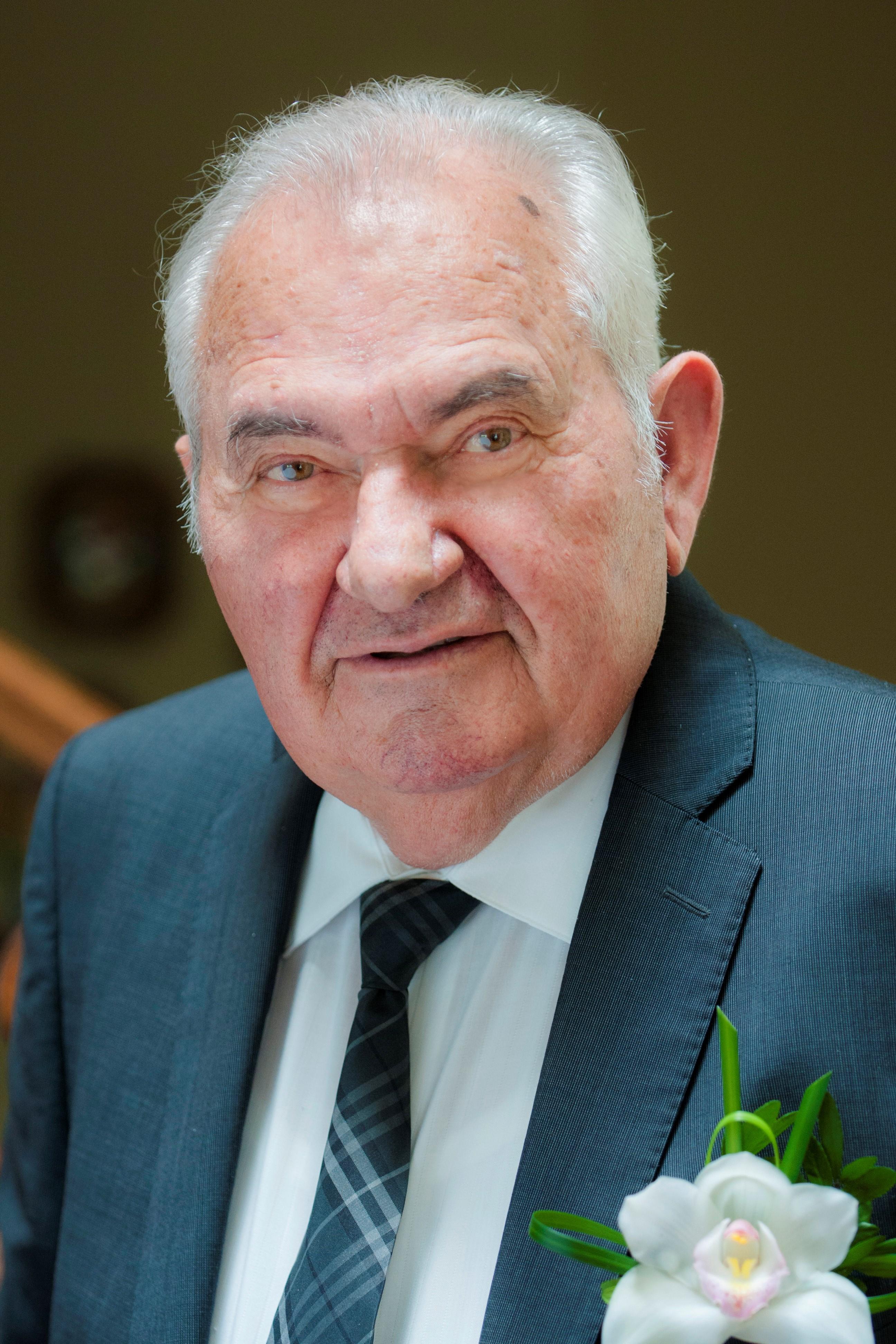 Paraskevas (Peter) Gidaris was born on April 10, 1940 to Nicholaos and Evagelia in Nea Petra, Greece. He was the eldest of four children, followed by his sister Dimitra, and brothers Zacharias and Athanasios. His family came in contact with Jehovah’s Witnesses when Paraskevas was born in 1940. He grew up learning about the Bible and God’s promise of a paradise earth under a new Kingdom Government. He made the truth his own and was baptized on August 30, 1954. He met his dear wife Nitsa in the summer of 1965, and they got married in August 1966.

Paraskevas and Nitsa immigrated to Toronto, Canada on May 10, 1970 with nothing but a suitcase. They made Toronto their new home where they met new friends and established a Taxi Fleet business. The budding of new leaves in the spring left a lasting impression on him, and was a constant reminder of his early days in his new home.

Throughout his time in Canada, he was an industrious and focused person who wanted to succeed. Nevertheless, he put spiritual things first; always dedicated to reading the Bible, preparing for weekly Christian meetings, sharing truths that he read about with others in the ministry and during his workday. In 1972, he was appointed as an elder of the Christian Congregation and served in that capacity until his passing. He was blessed with many privileges throughout his service as an elder up to his last day. He was doing volunteer work that morning with his wife Nitsa and friends from Hollywood Florida. Paraskevas and Nitsa were also blessed with becoming parents and raising two daughters, Evagelia (Evi) and Olga. Through Evi and her husband Peter, Paraskevas welcomed his grandsons Gabriel(2006) and Philip(2009). Through Olga and her husband Nadeem, he had the joy of three more grandchildren - Noah(2013), Caleb(2015) and Chloe(2016).

Paraskevas enjoyed his winters in sunny Florida. He loved walks on the beach, pizza and beer on the boardwalk, and ice cream cones while taking in views of the ocean. As a cabbie, Paraskevas had a keen interest in cars. He would love visiting garages and showrooms and would often spend hours looking at the engines of vehicles that were being serviced or on display. As a matter of fact, it was not uncommon for Paraskevas to ask friends or even those he just met to “pop the hood”.

In his interaction with others, Paraskevas built a fine reputation and a good name; one that was valued and appreciated. In the congregation, people felt at ease to approach him for needed help or just a warm hug. He was diligent, reliable, soft spoken and mild tempered. As a family man, he expended much of his energy to provide abundantly, even at great cost to himself. Even though he was reputable among men, he cherished his relationship with Jehovah God. This good name with the Creator and Giver of Life is what Paraskevas strived for. It is our hope and conviction that he will be remembered and brought back to life under God’s Kingdom rule. He will enjoy a life free from pain, sickness and suffering; when he will be healthy, full of vigor and happy once again.

His favourite song was “Give me Courage”. With courage he endured to the end.