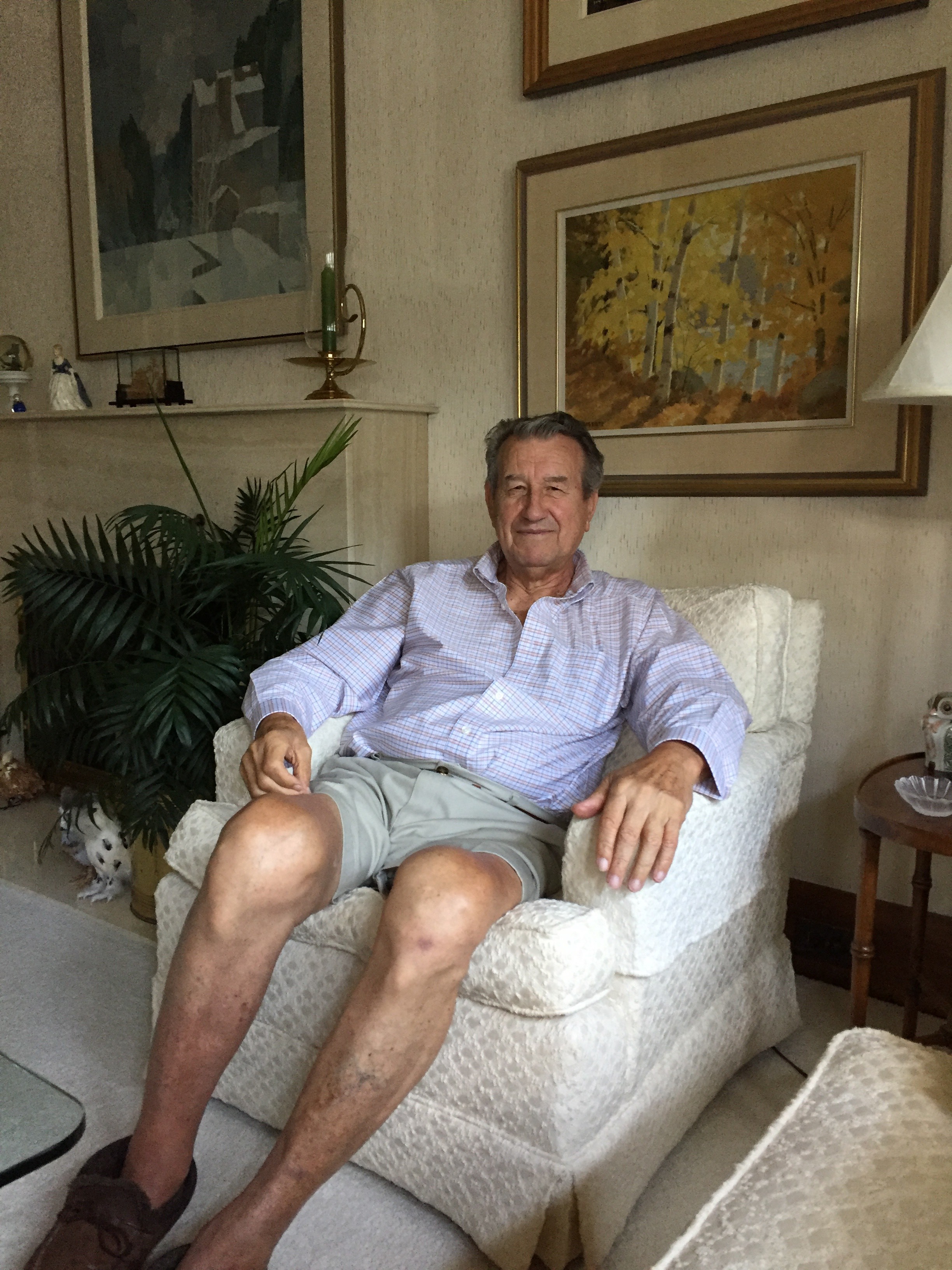 Note : In Lieu of flowers and in light of the current situation where many people are experiencing food insecurity and we would request donations to the Food Banks of Canada or Regional Foodbanks near you . Thank You ! We will organise a memorial service once the Covid restrictions end .