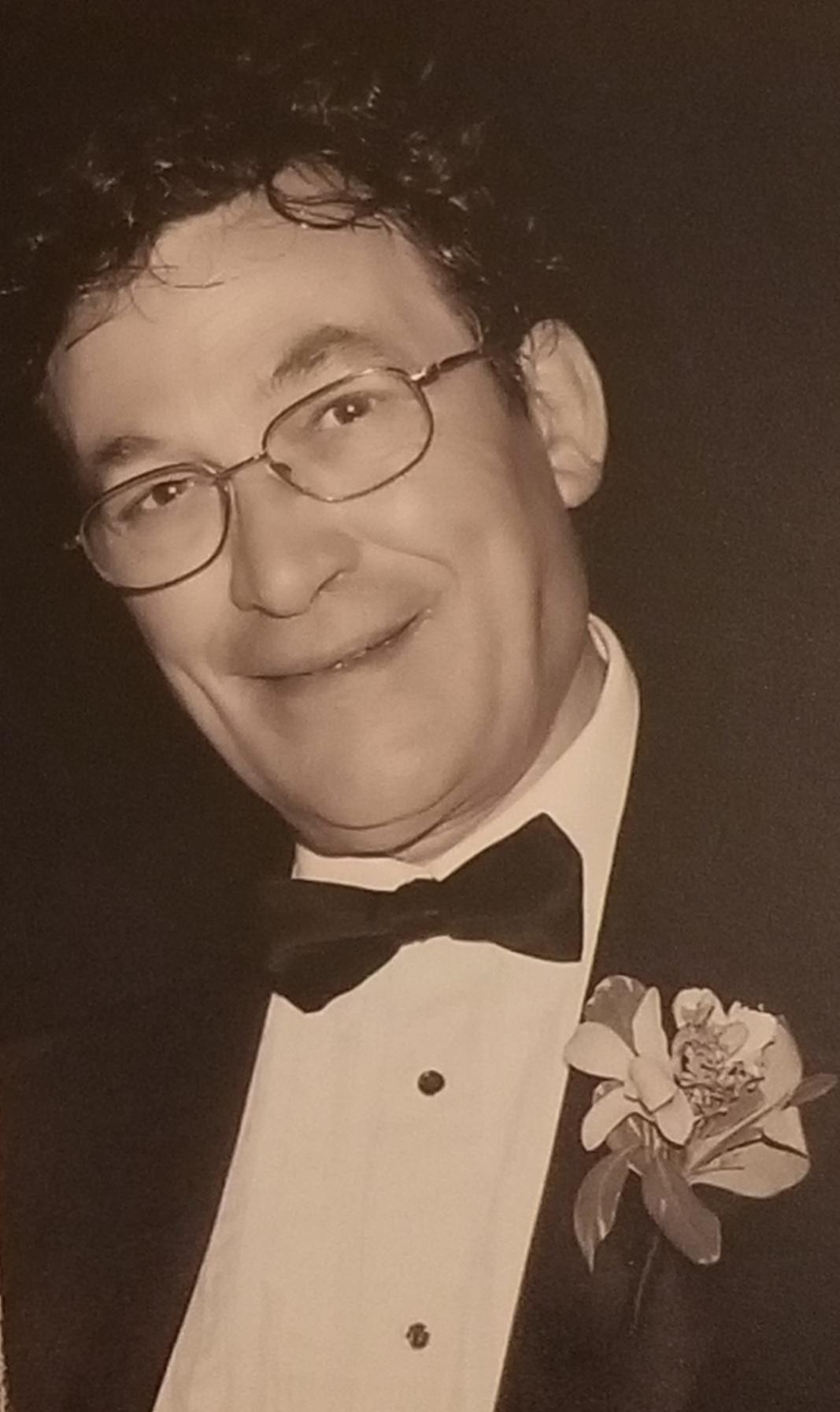 Nikitas (Nikiforos) Siriopoulos, 81, beloved husband, father, grandfather, uncle and friend, succumbed to diabetes, congestive heart and kidney failure on December 31st. He died peacefully in his sleep after spending the night with his son by his side at Chartwell Long Term Care Aurora. His brother Tassos and wife Georgia predeceased him.

Nikitas was born February 9, 1941 in Thessaloniki, Greece, the son of Petros Syriopoulos and Vaia Vafeidou. He grew up in the suburb Dioikitirio. Regardless of post war hardships, Nikitas had fond memories spending time at the beach, being part of the Proskopoi (scouts), the PAOD sports association and his service in the Hellenic Navy. When he and his wife immigrated to Canada, they had dreams of opportunity. Like most Greek-Canadians at that time, he faced many challenges; however, Nikitas was able to settle quickly, welcome the birth of his son, and live in good company with Greek family and friends.

Nikitas valued volunteer work towards furthering the development of not only the Greek Community, but also the Pan-Macedonian Association and Thessalonikeans Society of Toronto. Nikitas embraced his community’s mission to preserve and promote Greek culture and democratic values. He was especially fond of taking part in decision making at the Board of Directors level and participating in cultural programs like the Orpheus Choir. One of the highlights of his young adulthood was performing the original unaccompanied version of the Olympic Hymn with the Orpheus Choir at the Montreal 1976 Olympics.

After the tragic passing of his wife Georgia, Nikitas began his struggle with addiction. For many years, he was not the person he longed to be, he himself acknowledged he broke many promises and caused pain and harm to those who wanted to be close to him. When starting his sobriety he found support and safety working to help build the Oasis Addiction Recovery Society.

Adamant to show his family and friends that he was willing to make amends, Nikitas started to align his actions with his intentions by committing to live a life of good purpose. In midlife Nikitas went back to school to study Addiction Counselling at McMaster University. He was happiest when working for himself and with others to overcome addiction, to support people’s determination to do better and to help mend relationships. He will be missed especially by his grandchildren who brought much love and fulfilment to his life.

Nikitas is survived by his son Byron Siriopoulos (Elena Barlas); his grandchildren Georgia, Constantinos Nikiforos, and Melina; and many nieces and nephews. Nikitas was a loving father, uncle, grandfather and friend to everyone.

Even though Nikitas was a widower for over 30 years his family asks that if you are so moved, you may make a donation to the Breast Cancer Society in honor of his love for his wife Georgia or to Diabetes Canada in his memory.