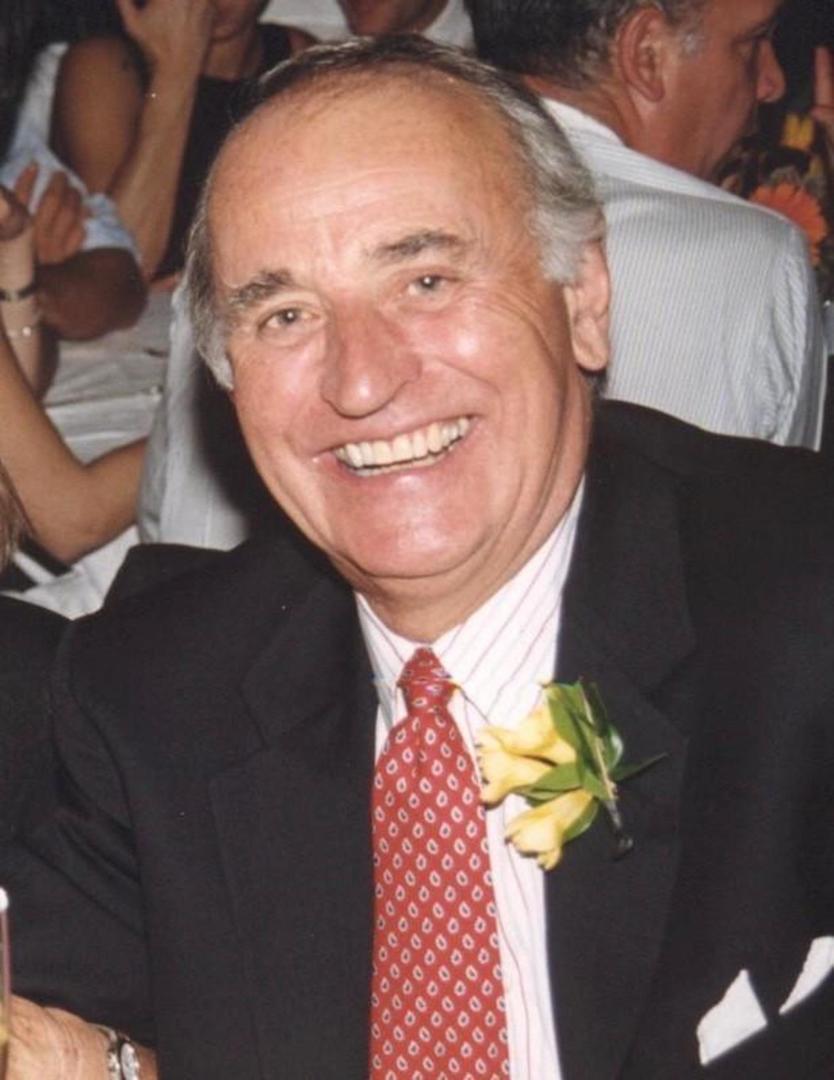 
It is with great sadness that we announce the death of Nigel Harvey Hugh Frawley, on January 22, 2020.

Nigel is survived by his wife Lynn, his sons Douglas and Jamie (Johanna) and his two grandchildren, Thea and Harrison. He was predeceased by his sisters Francis Ezrin and Barbara Dubuc. Nigel will be fondly remembered by his brother Harvey Harrison (Sally) in Wimbledon, England, by his first wife Heather Grant, and by his extended family Barb, Thea, Alexa, Stephen and Chris, his many nieces and nephews and a wide network of friends and colleagues.

Born in London, England in 1936, Nigel was brought to Canada as a young child by his mother, Elizabeth, to escape the London bombings. Nigel grew up in Hudson, Quebec and attended Ridley College. He went on to attend the Royal Military College where he decided to pursue a career in the Canadian Navy. In 1954 he was appointed Midshipman RCN. One of his first deployments was aboard the aircraft carrier HMCS Magnificent in 1957 when it was sent to the Mediterranean as part of the UN Emergency Force during the Suez Crisis. At age 21, it was there that he experienced his first active participation in ground combat.

Nigel studied at the Royal Naval College in Greenwich, England and trained as a Canadian naval officer with the Royal Navy in submarine warfare. In 1968 he was appointed Lieutenant-Commander, RCN and oversaw the commissioning of Canada’s newest submarine, the HMCS Okanagan, at Chatham, England. After conducting trials out of Faslane, Scotland, in the summer of 1968 with Nigel in command, the HMCS Okanagan crossed the Atlantic and arrived to a great welcoming reception at the Royal Naval Dockyard in Halifax.

After 15 years of service during the Cold War, Nigel retired from the navy to pursue a career in law. At age 33, he was accepted at the University of Toronto Law School and graduated in 1972. He joined the law firm of McMillan, Binch specializing in Admiralty Law. He later became a partner at Paterson, MacDougall and subsequently Meighen Demers in Toronto and altogether spent the next three decades practising marine law and travelling extensively throughout the world lecturing and giving papers. Nigel argued cases before all levels of Canada’s admiralty courts including the Supreme Court of Canada. In 1993 he was appointed Chair of the Canadian Maritime Law Section of the Canadian Bar Association and President of the Canadian Maritime Law Association in 1996. He also served as Secretary General of the Comite Maritime International, an organization comprising 10,000 maritime lawyers based in Antwerp.

Nigel loved spending time with family and friends, discussing politics, history and sharing stories and jokes over dinner and drinks. In earlier days, he was an avid skier and golfer and enjoyed summer weekends at the cottage in Georgian Bay with family and his beloved springer spaniel, Marty.

The family wishes to extend a special thanks to Nigel’s devoted caregiver, Josie Trabucon, for her loving care and friendship over the last three years. The family is also grateful to the staff at Bridgepoint Hospital for their compassionate care and support.

A service in celebration of Nigel’s life will be held at The Mount Pleasant Funeral Centre on Friday, February 7, 2020 at 11:30 a.m. with reception to follow. Doors open and family receiving at 10:30 amCondolences and remembrances may be sent to www.etouch.ca.