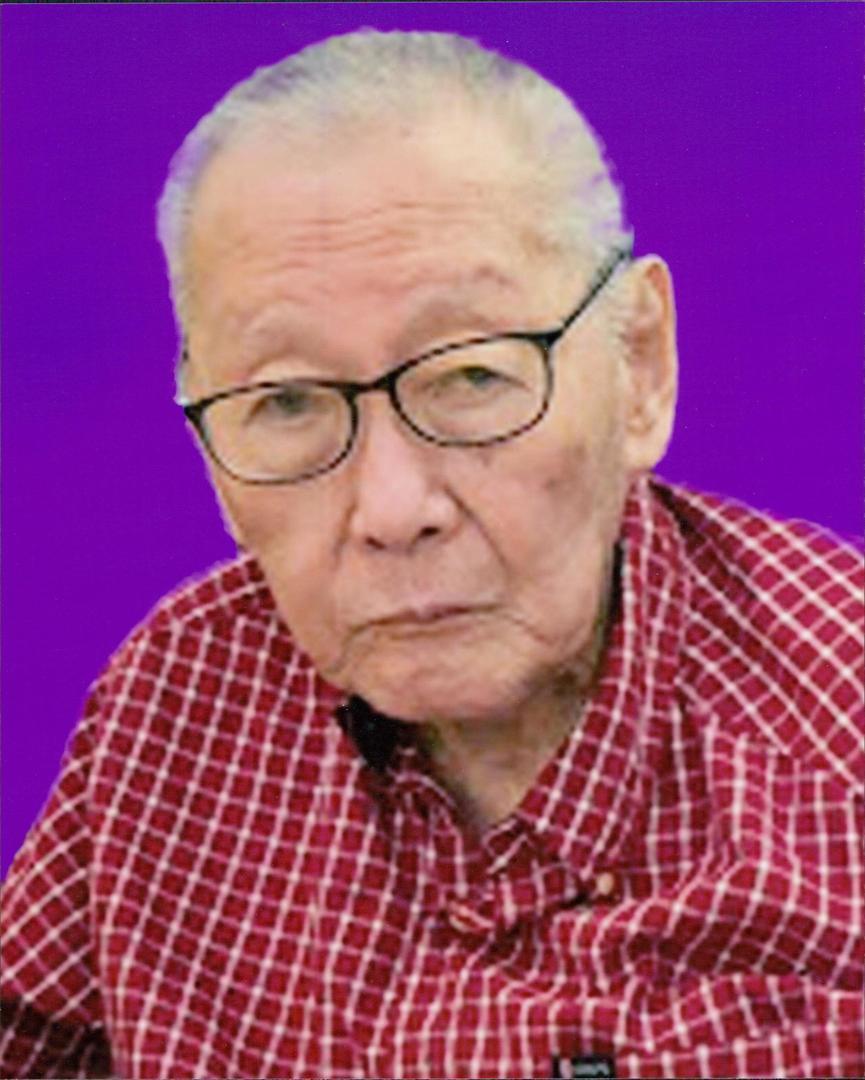 NICOLAS S. TANUAN, 92, was born to eternal life on Saturday, 04 January 2020. A longtime resident of the GTA, for the last 41 years, he retired as an employee of the Canadian Ministry of Defense (officers’ staff-school) – Downsview-base. Nicolas was also an Armed Forces of the Philippines – commissioned officer – fighting and clearing insurgencies in Southern Philippines, during the late 60’s and early 70’s.
As a child of the depression, and a young teenager during WW-2, Nicolas had to be Intensely Independent – never wanting to be a burden, nor a bother to anyone – to a fault – till his final breath. Possessing immense mental, emotional, and spiritual toughness, Nicolas was an intense optimist – to his core – with an unwavering and uncompromising position for fairness and justice. Nicolas was, also, well ahead of his time, as a fierce advocate and practitioner of equal-rights – especially for rights to education and women’s economic parity and independence.
At age 17, he lost his father to illness, during WW-2. He, together with his mother, became the “de-facto head-of-household”. Being the eldest of 6, he accepted, bore, and struggled with the immense responsibility of keeping the family together, providing, guiding and ensuring the primacy of education of/for his siblings – especially to their youngest 2-sisters. They pulled together and managed to support each other, through whatever difficulties or obstacles life has presented, full of hope and determination in making/forging a better life for each other, and their respective succeeding generation(s).
Throughout his life, as a mentor, role-model, and principled-guide, Nicolas has touched and positively-affected countless lives – here and in the Philippines – many of which, we shall never come to know. He is survived by his 2 sons – Eric and Alvin; daughters-in-law – Imelda and Carole; sole grandchild Trinity Jade; siblings – Mateo, Juliana, and Angela; countless nephews, nieces, grand-nephews/nieces, step-sons and step-grandchildren; innumerable people that love, care, that will truly miss his stoic, insightful, and clear-minded disposition till his final breath. Visitations to be held on Friday 5-9pm, 17Jan2020 – @ York Cemetery 160 Beecroft Rd. On Saturday, 18Jan2020, 1:30pm, a Catholic Funeral Service will be held @ St. Gabriel Passionist Parish in North York, and interment to follow, immediately, @ York Cemetery.