The portion of Nedeljka (Neda) Vukadinovic memorial that you are trying to access requires an extension in order to become active again. Would you like to contribute to the memorial?s extension? 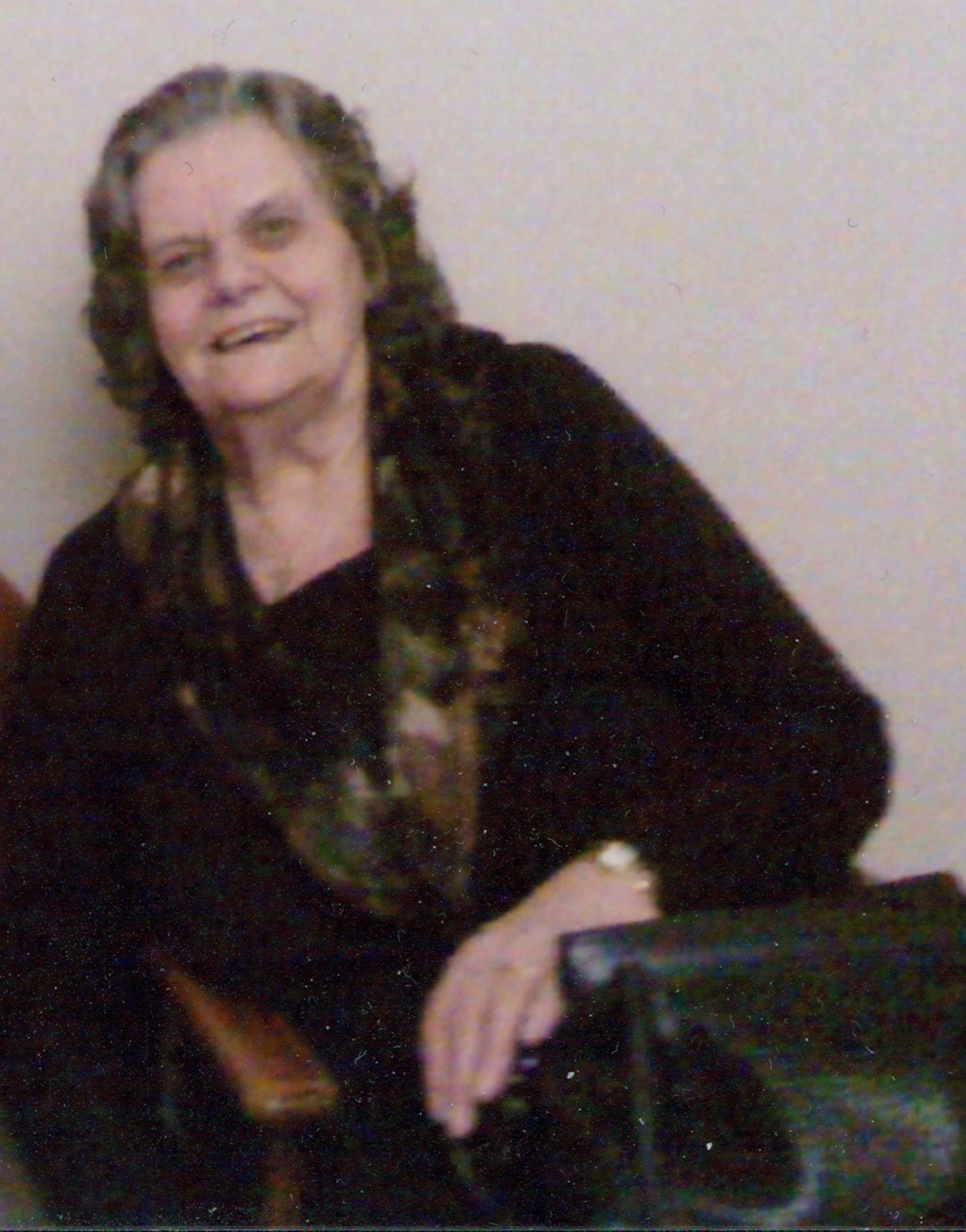 It is with great sadness that the family of Nedeljka (Neda) Vukadinovic announces her passing at Ina Grafton Gage Nursing Home Scarborough in her 94th year. Loving daughter and sister, devoted wife and mother and proud godmother, Nedeljka is now reunited with her husband Mile who passed away in February 1963. She is survived by her daughter Anka, her sisters in Serbia Narandja Kosanovic and Nevenka Knezevic, nieces, including Milica (Mika) Savich (Canada), nephews, kumovi and relatives in Canada and Serbia and her husband’s family in Switzerland (Dr. Jovanka (Joki) Kovacevic), England and Serbia. Born in Glavace, Lika (Kingdom of Jugoslavija) to Nikola and Mara Orlic, Nedeljka, also lovingly called Seka, survived her war-ravaged homeland in World War II, leaving at just 16 with her father and two older brothers Bogdan Vukelic (1990) and Dane Orlic (2020); a family divided. Joining the exodus of the Serbian Cetnik Freedom Fighters who fought with the Allied Forces during the war Nedeljka spent the ensuing years in displaced persons camps in Italy and Germany until arriving in England in 1948. There, making a home in Lancashire she married Mile in 1952, welcoming their baby daughter a few years later. A hard-working and precious charmed life until tragedy struck, leaving her a young widow with a child to raise. Nedeljka then moved to London to be closer to her brother Bogdan and together with close friends Stana (2012) and Nikola (2008) Radanovic making a unique, jet joyful, family unit alongside other close family friends. Nedeljka and Anka came to Canada in the late 1970s where she rejoined her brother Dane, kumovi (Mileusnic), and wartime friends and forged beautiful new friendships. Though born in a small village with her education interrupted by the war, Nedeljka was an intelligent, forward thinking woman with love of and many interests, her Serbian Orthodox faith, family and friends, an avid reader and entheusiastic tennis fan. An accomplished seamstress and baker, she was most in her element outdoors and in nature, spending many pleasurable hours tending to her garden. Diagnosed with dementia in her later years, the journey of needing increasing levels of personal care began. Many thanks to all her Caregivers, beginning with our dear Ayni Gebrekiristos who has stayed with our family throughout and, most recently, the staff at Ina Grafton Gage, especially those on the front line on the second floor who saw her through the worst of times and depth of this wretched global pandemic. Another war survived. A life lived with grace, kindness and integrity, Nedeljka will be forever loved, treasured and remembered. In accordance with Provincial Guidelines, a private funeral will be held Saturday, March 6th at York Cemetery and Funeral Centre with Fathers Milutin Veljko and Milos Puric officiating. In lieu of flowers the family requests donations be made to a Church or Charity of your choice.

Nase' najdublje saucheshche on the passing of mama. Many fond memories over these past decades, weddings, BBQ's, Slava's and plain old drop in will remain with us always.

Ankica. Deepest condolences from Wendy, Ivy, Jordan and myself. As a young boy, I have vivid memories of welcoming you and your mother to Canada at the airport. (along with a mass of other relations and wartime friends). Like all post WW2 immigrants she had a deep sense of dignity and honour that is both admirable, and enviable. I remember her as a contemplative thinker and open minded truth teller. Admirable for anyone, but especially the women of her generation. May she rest in eternal peace. Moje saučešće.

We shared many good memories over the past 44 years which will stay in my heart forever.. 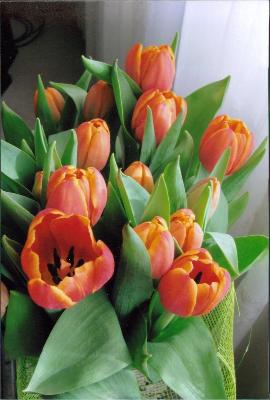 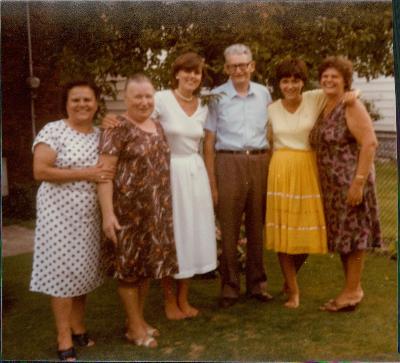 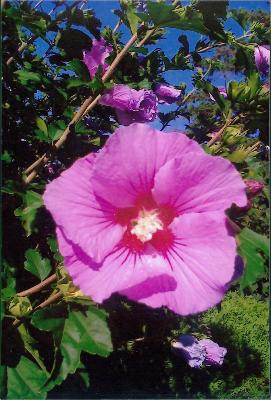 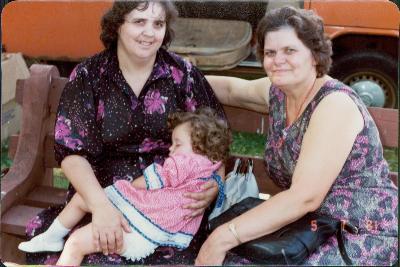 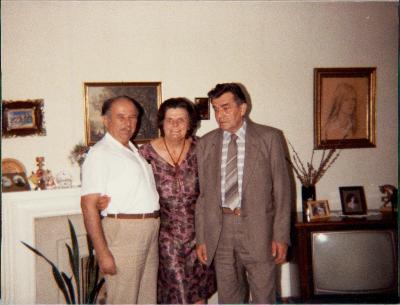