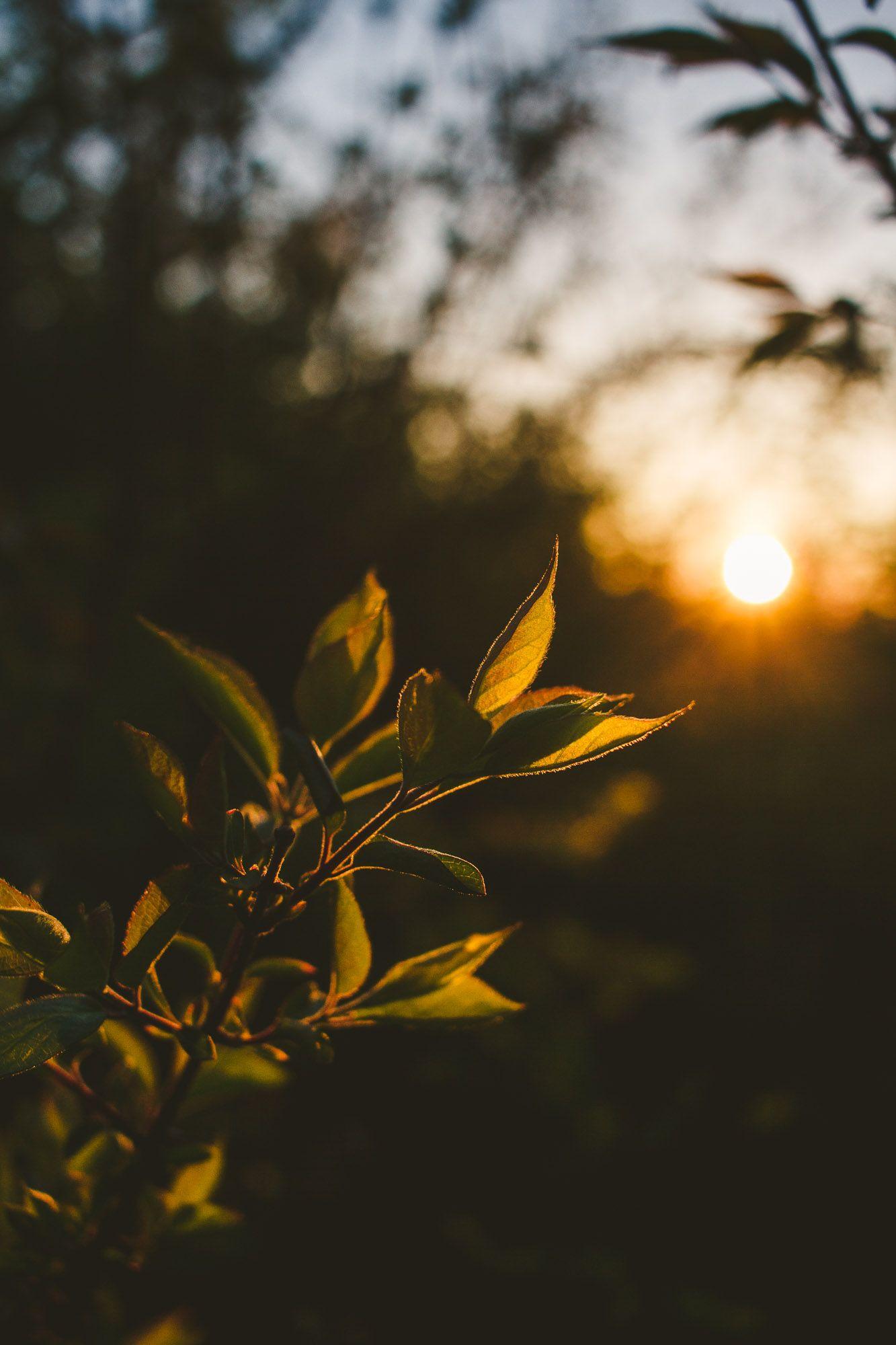 It is with sadness that we share news of the passing of Narendranath Ranadive. He passed peacefully in his sleep early morning on Monday, June 6. He was 91 years old.

Born in Bombay, Naren and Kishori came to Canada in 1960 shortly after they were married.

He graduated from the Siddharth College, University of Bombay and studied at the Indian Cancer Research Institute (BSc. 1952; M.Sc.1957.) He completed his Ph.D. at McGill University in Montreal and was a postdoctoral Fellow at the Scripps Clinic and Research Foundation in La Jolla. As a research scientist, he taught at the University of Toronto, specializing in immunology. Among his accomplishments, he was a Government of India Scholar, James Ewing Fellow, and Medical Research Council of Canada Scholar. He published over 96 papers and is credited in over 1000 citations. After retirement, Naren worked tirelessly on his website: Indian Antiquities and Inscriptions

Naren was passionate about the exchange of ideas and could always be counted on to debate his views with conviction. He was not an especially religious man, but was reverent in his love of the
truth.

His curiosity about the world and love of knowledge knew no bounds, from the laboratory to the caves of Ajanta.

Known as Dad, Aba, Kaka, and Mama, Naren will be remembered by his family and friends. Beloved brother to the late Sharatkumar (late Neela), Vidhyadhar (Veena), and Arvind
(Sunanda). Survived by his children Salil (Neena) and Madhuvanti (Paul) and his grandchildren
Anish and Anjana.

We miss you so much.

Services at Elgin Mills Funeral and Cremation Centre, 1591 Elgin Mills Rd. East, Richmond Hill, June 10 at 1 p.m.
In lieu of flowers please consider donating to Snehwan | - A Ray Of Hope, https://snehwan.in/
Snehwan sponsors the education and nutrition of children of farm laborers in financial distress, focusing on the empowerment of Maharashtrian girls from rural communities.
Or a donation to Chetana Apangmati Vikas Sanstha, a school for differently-abled children in the Kolhapur, Marharashtra district in India. www.chetanavikas.in