The portion of 楊陳錫然太夫人 Mrs. Shek-Yin Yu-Chan memorial that you are trying to access requires an extension in order to become active again. Would you like to contribute to the memorial?s extension? 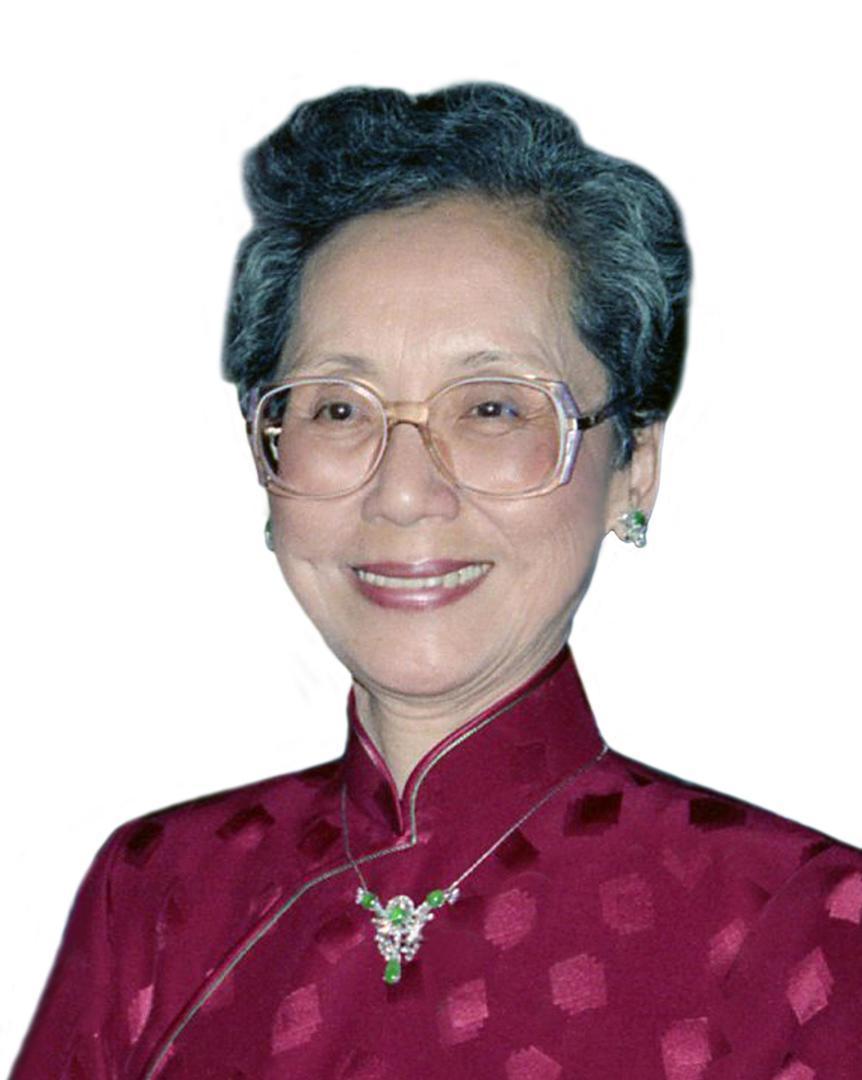 Shek-Yin Yu-Chan passed away peacefully with family by her side on June 19, 2021. She was born to Sau-Man Chan and King-Wah Hui on January 12, 1929 as the eldest daughter in Shantou, Guangdong Province, China. She moved to Hong Kong at the age of 8 where she grew up. She married Un-Ek Yu on February 27, 1957. Shek-Yin lived in Hong Kong until 1987 when she, alongside family, moved to Toronto, Canada. In Toronto, she was with Diana, Richard and his wife, Linda as well as 2 grandchildren, Connie and Henry, and was frequently visited by Edgar, Lily and her husband, Ken, and 3 grandchildren, Krystal, Kevin, and Bryan. Shek-Yin was a devout Buddhist.

Over the years, one could find Shek-Yin travelling to Kensington and Chinatown shopping - frequently purchasing gladiolus and lilies. She was happiest spending time chatting with friends and family on the phone, supporting her favourite causes, and spending time with family eating her most loved foods: congee and filet-o-fish.

She is survived by her children: Diana, Richard, Lily and Edgar as well as her grandchildren: Krystal, Connie, Kevin, Henry, and Bryan. She will be very missed by all her many friends and family. With love.

We are glad to have met again in Toronto in the summer of 2016 and seeing you living happily surrounded with grandchildren and children.

Condolences to the family for the loss. Sweet memories of Auntie Yu remain in our hearts forever.

My sincerest condolences on your mom’s passing. May she Rest In Peace .

Be comforted to know that she was blessed with good health and a long life, surrounded by children and grandchildren. 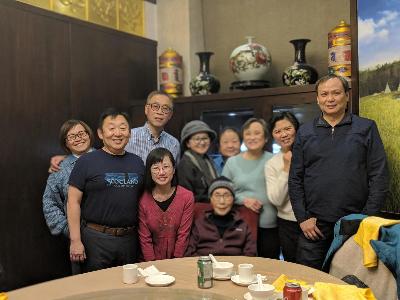 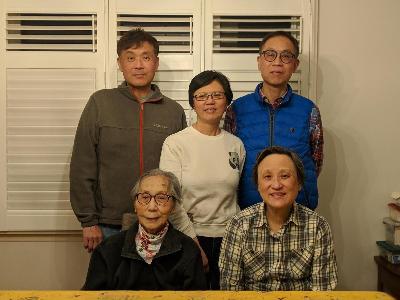 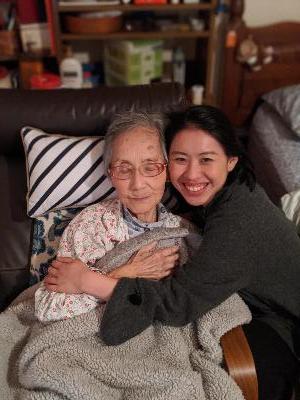 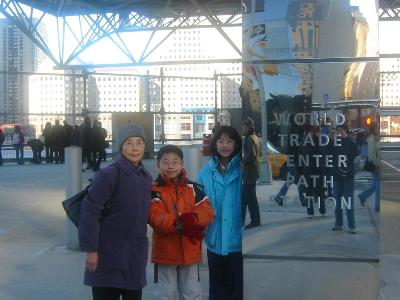 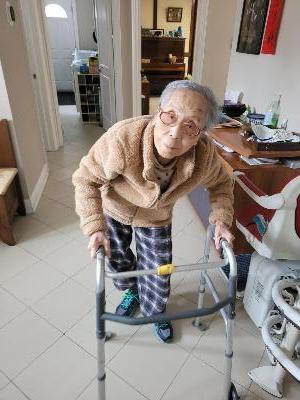